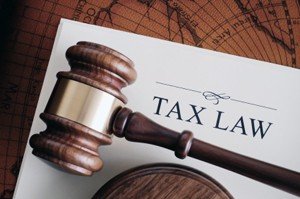 Tax codes can be one of the most confusing areas of financial study, which is a big reason why CPAs get paid so well. However, when governments simplify their tax policies, it allows people to start and grow small business more rapidly. This is exactly why India’s new finance minister is working to add much needed clarity to their tax codes. BBC News reports on the recent change in policy:

“Since investment is an act of faith, we must remove any apprehension or distrust in the minds of investors,” the finance minister said late on Monday.

“Clarity in tax laws, a stable tax regime, a non-adversarial tax administration, a fair mechanism for dispute resolution and an independent judiciary will provide great assurance to investors.”

Asia’s third-largest economy expanded at an annual rate of 5.3% in three months to March, the slowest pace of growth since 2003.

It cited rising consumer prices as the key reason behind its decision, saying that a cut in interest rates would “only aggravate inflationary impulses without necessarily stimulating growth”.

Consumer prices in India grew by 7.25% in June from a year earlier, a much higher rate than many other emerging economies in the region.