This is what’s driving the startup bubble 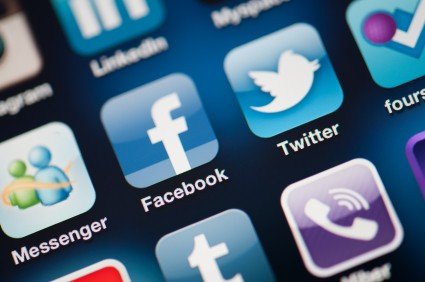 In the late 90’s, investors were riding high on a .com bubble that no one thought would ever pop. Hindsight is 20-20 however and we now realize the folly of our speculation. We are now witnessing another similar bubble as startups have been able to receive record amounts of money in an environment where there’s a lot of hungry capital. Business Insider reports on how startup accelerators are a key contributor to this current speculation:

One constant gripe from early stage investors over the last few years has been that valuations are getting too high.

Who is to blame for valuation growth?

One prominent Silicon Valley investor we talked to pinned it all on one man: Paul Graham, founder of Y Combinator, the prestigious startup accelerator program.

“YC has single handedly jacked up the price of early-stage startups over its last two batches,” this investor says.

“There are a ton of factors that contribute to high early stage valuations, but I do think YC is a major catalyst,” another investor told us. “It creates visible trends in the investment market for two reasons. A) You have a bunch of companies all coming out at once.  B) The startups are all being coached on how to prey on investors.”

The investors agreed that the larger reason startup valuations are soaring is because there’s too much money chasing too few goods.