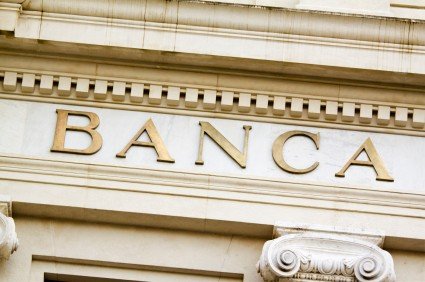 Many economists, politicians, and average citizens believe that the financial crash of ’07-’08 is over and we are just taking a little longer than expected to make a full recovery. This doesn’t seam to be the case however as the mistakes made five years ago haven’t been corrected and many financial institutions are still holding on to extremely risky investments. The Asia Times reports on the current lack of recovery and the upcoming economic forecast:

We are currently in the eurozone faced with a repeat of 2007’s mortgage market collapse, only on a larger scale, potentially involving the public debt of not only Greece and Portugal (Ireland appears to have rescued itself) but Spain, Italy and France, all countries so large as to be impossible to bail out.

Just as in 2007-08, investor confidence drained from mortgage bonds of all kinds, even though some of them eventually proved of high quality, so today investor confidence is draining from a number of European countries whose prospects are very different.

Should the authorities continue pouring money into the market without the necessary structural reforms taking place, we will eventually experience another September 2008, with the defaulters being countries rather than banks (though their defaults will cause several banks to default as well).

There are thus at least two major confidence destroyers in France and Italy beyond the current problem children of Greece and Spain. Just as with the successive bankruptcies/liquidation rescues of Northern Rock, Bear Stearns, Fannie Mae/Freddie Mac, WaMu, Lehman Brothers, Wachovia and AIG in 2007-08, successive events will deal hammer blows to investor confidence, eventually drying it up altogether. No amount of further “liquidity support” and bailouts will prevent this; the amounts of money involved in the case of Italy and France are simply too great.

Doom is not inevitable. If the euro breaks up, each national currency can find its own level, and national monies can be printed as necessary to fund debt service and government deficits. Inevitably, some countries, probably Greece and France, will overdo the injections of liquidity from their central banks and experience a Weimar Republic-type inflation episode, followed by a partial default on their debt. But that, and the sharp decline in living standards that it will produce, will be purely their problem.