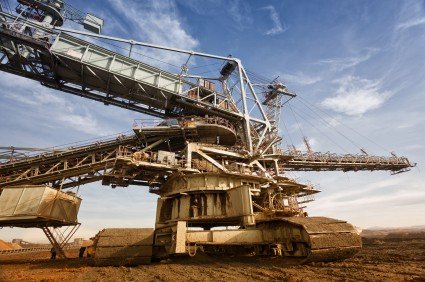 Mining ventures have been extremely popular investments in China, however officials have recently revealed that their vast rare metal reserves are depleting. Most of these metals were being used to make high-tech electronics however a shortage would cause global price increases. Investment opportunity in this area is on the decline but could result in a boost for other Asian rare earth mining companies. BBC reports:

China has warned that the decline in its rare earth reserves in major mining areas is “accelerating”, as most of the original resources are depleted.

In a policy paper, China’s cabinet blamed excessive exploitation and illegal mining for the decline.

China accounts for more than 90% of the world’s rare earth supplies, but has just 23% of global reserves.

It has urged those with reserves to boost production of the elements, which are used to make electrical goods.

“After more than 50 years of excessive mining, China’s rare earth reserves have kept declining and the years of guaranteed rare earth supply have been reducing,” China’s cabinet said in the paper on the rare earth industry published by the official Xinhua news agency.

The term rare earth refers to a group of 17 elements that are used to make a range of hi-tech gadgets.

These elements are used in products ranging from MP3 players to mobile phones, flatscreen TVs and hybrid batteries.

With those products becoming increasingly popular, the demand for rare earths has been rising.