The US government just made it easier for you to confess 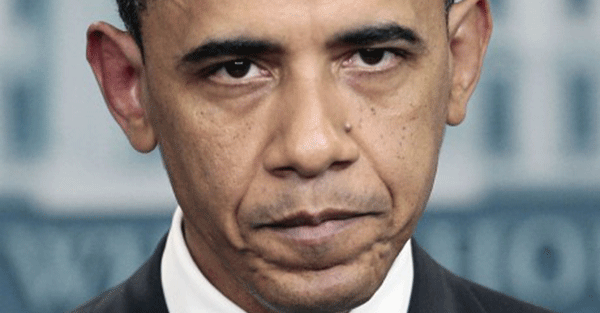 One of the many experiences uniquely endured by Americans is having to confess your sins once a year to the federal government.

Specifically, Uncle Sam requires most individuals with foreign bank and financial accounts to fess up and disclose on an annual basis.

In fact, these offshore account disclosures must be submitted not once, not twice, but three times, and sent to two different departments.

This is classic government thinking.

For anyone with a foreign financial account, the first form you need to know about is Schedule B of your IRS form 1040.

In fairness, this one’s pretty easy. You check the appropriate boxes in part III of the form and list the foreign countries where you hold financial accounts.

The second is the relatively new IRS form 8938, which came out of the 2010 FATCA legislation (often misspelled as FACTA).

This one is more comprehensive; you’ll need to provide more details on a wider variety of foreign financial assets in addition to bank and brokerage accounts.

For example, shares of private foreign companies, foreign partnership interests, and foreign hedge funds must be reported on form 8938.

Both of these two forms are filed with your taxes to the IRS each year, typically by April 15th.

The last one is FinCEN 114– the Report of Foreign Bank and Financial Accounts, commonly known as the FBAR. This must be filed by June 30th each year.

The FBAR is required by any US person or domestic entity if the total value of their foreign financial accounts exceeded $10,000 at any time during the previous calendar year.

Example: Let’s say last year you had a bank account in Hong Kong whose maximum value during the year peaked at $15,000.

Last year you also had a Canadian brokerage account whose maximum value was $7,500, and some precious metals at GoldMoney which maxed out at $9,000.

(Note- if any of your accounts were denominated in a foreign currency, the government provides an official FBAR exchange rate to convert to US dollars.)

The FBAR is submitted electronically, and you now have two options to file.

The first option is to register at a government website and fill out the form online.

The second way is even easier– it’s a brand new option they just released a few days ago.

Now you can simply download this form, fill it out at your leisure, and upload it whenever you’re ready.

Remember, though, the FBAR is not submitted to the IRS.

Even though the information is similar to the other forms, the FBAR goes to an entirely different department– the Financial Crimes Enforcement Network.

This has always struck me as bizarre– even though it’s perfectly legal to hold money abroad, it must be reported to an agency that specializes in financial crimes.

It really gives you a sense of how the US government views people who don’t have confidence in their failed system.

Naturally, they do treat it as a crime if you don’t file the form.

The severity of the penalties is absurd. They’ve thrown senior citizens in jail and levied enormous fines, simply for failing to file.

And it gets worse every year. This is one of the greatest indicators of how bankrupt and desperate the US government is becoming.

Only broke countries have the need to threaten people with imprisonment and force them to disclose the precise whereabouts of their savings.

Yet despite the reporting inconvenience, moving at least a portion of your funds offshore is one of the best financial insurance policies there is, particularly when there’s so much risk in the system.

Tomorrow I’ll share some official data to explain why.