Brazil builds its own fiber optic network to avoid the NSA 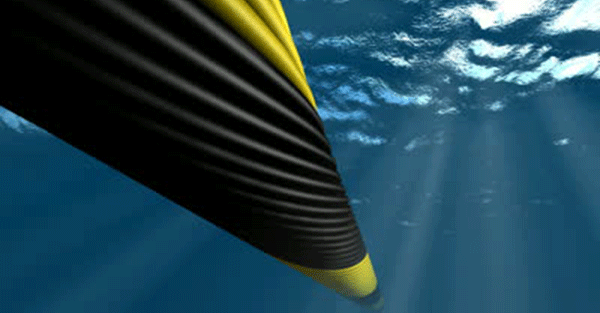 This past week Brazil announced that it will be building a 3,500-mile fiber-optic cable to Portugal in order to avoid the grip of the NSA.

What’s more, they announced that not a penny of the $185 million expected to be spent on the project will go to American firms, simply because they don’t want to take any chances that the US government will tap the system.

It’s incredible how far now individuals, corporations, and even governments are willing to go to protect themselves from the government of the Land of the Free.

The German government, especially upset by the discovery of US spying within its borders, has come up with a range of unique methods to block out prying ears.

They have even gone so far as to play classical music loudly over official meetings so as to obfuscate the conversation for any outside listeners.

They’ve also seriously contemplated the idea of returning back to typewriters to eliminate the possibilities of computer surveillance.

More practically, the government of Brazil has banned the use of Microsoft technologies in all government offices, something that was also done in China earlier this year.

The Red, White, and Blue Scare has now replaced the Red Scare of the Cold War era. And it comes at serious cost.

From Brazil’s rejection of American IT products alone, it is estimated that American firms will lose out on over $35 billion in revenue over the next two years.

Thus, as the foundation of the country’s moral high-ground begins to falter, so does its economic strength.

The irony should not be lost on anyone; on a day when Americans celebrate their veterans’ courage in fighting against the forces of tyranny in the world, we find yet another example of where the rest of the world sees the source of tyranny today.

It’s amazing how much things have changed.

In the past, the world trusted America with so much responsibility.

But the US government has been abusing this trust for decades.

Today the rest of the world realizes they no longer need to rely on the US as they once did.

And in light of so much abuse and mistrust, they’re eagerly creating their own solutions.

Just imagine—if Brazil is building its own fiber optic cable to avoid the NSA, it stands to reason that they would create their own alternatives in the financial system to directly compete with the IMF and the US dollar.

Oh wait, they’re already doing that too. Fool me twice, shame on me.