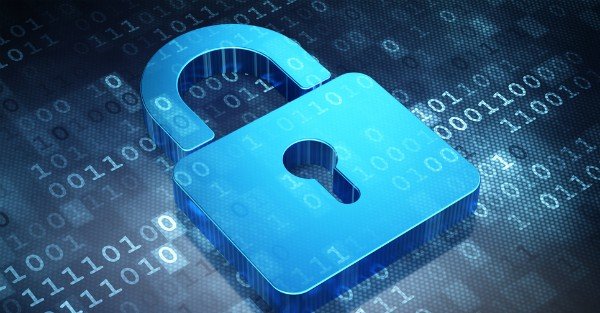 Every organization has a unique way of measuring its own success.

Apple tracks very closely, for example, how many iPhones and iPads they sell. Facebook monitors how many total users they have.

And for the brand new Cyber Crime Unit (CCU) of the IRS Criminal Investigative Division, one of their key metrics for success apparently is the volume of data that they ‘seize’ in any given year.

In its recently released annual report detailing their operations and results during fiscal year 2013, the IRS Criminal Investigative Division (CID) announced that they had seized 1.7 MILLION gigabytes of data last year.

This equates to about 729 billion pages of text, or 24.3 BILLION email messages– roughly 78 email messages for every man, woman, and child in the Land of the Free.

More importantly, this constitutes a 100% increase over the amount of data seized in fiscal year 2012. And to be clear, “seized” means that you no longer have access to, or control of, the data.

I’m sure we can all acknowledge that there are bad people out there who commit crimes. And this is precisely who the CID is trying to go after.

According to their own data, 43.1% of the people they’ve investigated over the last two years are either never indicted, or they’re acquitted at trial.

This means that 43.1% of people being investigated have not committed a crime. Yet many of them have had their data confiscated (and probably their assets frozen) while the investigation is pending.

Each business day, the CID opens an average of 40 new investigations. While 23 of them will end up serving time, 17 of them are wrongfully deprived of their assets.

Imagine if you’re an entrepreneur– watching a team of gun-toting investigators walk out of your office with all of your computers, even though you’ve done nothing wrong.

A simple misunderstanding or administrative error can bring your business to its knees.

If you use a service like Dropbox, it makes things even easier for the government to seize your digital assets and freeze you out of your own data.

In terms of asset protection, though, our digital assets are some of the easiest (and quickest) to protect.

Instead of using Dropbox, you can opt for a service like Wuala.

Wuala is quite similar to dropbox in that it synchs and backs up data securely in the cloud. The key difference, however, is that Wuala is based in Switzerland… so the company is not obliged to immediately follow law enforcement requests from North America (or anywhere else) without a great deal of diplomatic bureaucracy.

What’s more, Wuala ensures that your files are encrypted before they even leave your computer.

And since only you know your password, the most that Wuala employees would be able to hand over to any government agency is a bunch of encrypted gibberish.

Best of all, making the move to a service like Wuala costs nothing. Dropbox offers the first 2 GB of storage for free. Wuala offers 2.5x that– 5 GB for free. So it makes sense… no matter what.