The 4th amendment violations will continue until morale improves 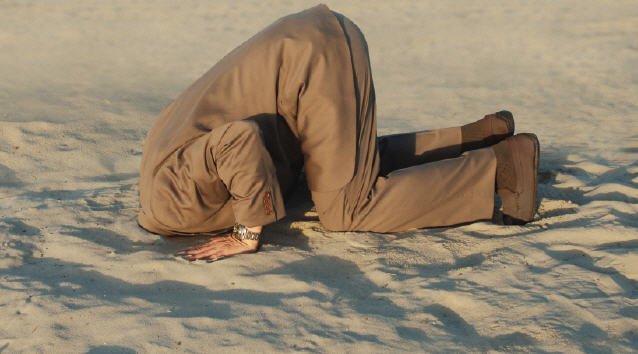 For some, it’s hard to even fathom… as if the headlines were ripped from the Onion instead of Atlas Shrugged or 1984:

NSA Is Wired Into Top Internet Companies’ Servers, Including Google and Facebook

It should be as plain as day at this point. Yet some people still have a hard time understanding that they’re living under an oppressive, destructive, unaccountable government.

Most other cultures get it. If you go to Argentina, Vietnam, Italy, or China, people there have absolutely no trust or confidence in their governments.

It’s something that’s -almost- uniquely American– a lifetime of steady, bombastic propaganda that inculcates a deep belief that our system is the ‘best’.

And, even in the face of such overwhelming evidence, it’s still hard for people to break from this programming and acknowledge that their government is just as corrupt as Mexico’s… albeit slightly more sophisticated.

The politicians running the nation are sociopathic criminals, plain and simple. If you or I were to tap people’s phones or hack their Facebook accounts, or use our authority to bully opposition groups, we would be tossed in the slammer in no time… and branded by the media as moral delinquents.

Yet politicians get away with it. They even have prominent members of the press championing their criminality, like this quote from Forbes today:

“this is in fact what governments are supposed to do so I’m at something of a loss in understanding why people seem to be getting so outraged about it.”

The simple reason is because the system is a total failure.

In the ‘free world’, society is based on a principle that a tiny elite should have the power to kill. To steal. To wage war. To debase the currency. To deprive certain people of freedom. All in their sole discretion. And for the good of everyone else.

We’re just supposed to trust them to be good guys and be proficient at their jobs. And in case they happen to completely screw it up and wreck the nation, they get a pass.

This is a hard lesson for an entire society to learn, but perhaps the most important.

Unfortunately, the second lesson is even harder: that there’s absolutely nothing we can do about it.

We’ve also been led to believe that direct democracy and grassroots movements can be a force for change. Yet it rarely, if ever, happens.

Short of outright revolution, the system isn’t going to change. It has to completely crash… and hit rock bottom… before it can be rebuilt. And we’re still a loooong way off from that.

Like ancient Rome before, the Land of the Free can look forward to being governed by a long series of criminals in the foreseeable future, notwithstanding the occasional sage.

Nations rise and fall. This cycle is inevitable. And history shows that the world’s most dominant nation typically has a long, grinding decline. It’s going to take a while.

That’s why, instead of trying to change the system, it’s so important to invest time, energy, and capital in the things that set up you and your family for maximum freedom and prosperity.

You can’t stop a speeding train by standing in front of it. You just want to make sure you’re not on it as it heads towards the cliff.