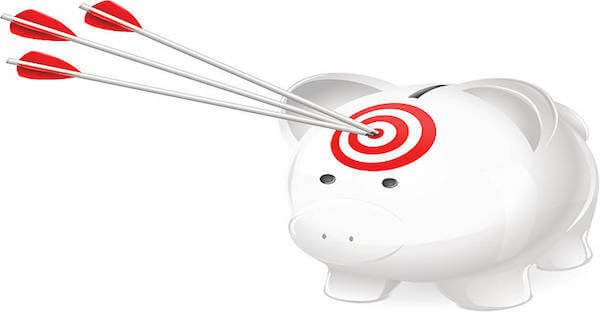 We slaughtered a pig yesterday at the farm. I have two freezers full of pork now, and countless strips of bacon curing in the kitchen.

I’ve written about this before– out here at the farm I’m able to organically produce almost everything that I eat… meat, eggs, rice, nuts, and just about every kind of fruit and vegetable imaginable. A lot of it gets canned and stored.

We even grow wheat which we turn into organic flour, plus oats and all sorts of other grains.

As I’ve described in the past, this is a pretty powerful feeling. I know that, no matter what happens in the world, I’ll always have a source of food.

And even if it’s all rainbows and buttercups from here on out, I get to eat clean, organic food. There’s hardly any downside.

Invariably as I meet people throughout my travels around the world, I’m always asked why I spend so much time in Chile.

I usually tell them about my business ventures here and that I founded a company that’s rapidly becoming one of the largest blueberry producers in the world.

But when I talk about the farm and growing my own food, people often respond with furrowed eyebrows and a hint of derision– “Oh, so you’re, like, preparing for the end of the world…”

It’s as if embracing a little bit of independence and self-reliance requires paranoid delusion and chronic pessimism.

Fortunately I’m no longer in middle school, so my decisions aren’t based on what the cool kids might think.

In truth I’m wildly optimistic about the future.

Yes, there will come a time when bankrupt western governments will have to suffer the consequences of their reckless financial decisions.

And if history and human nature are any guides, there will also likely be more war… whether it’s conventional, cyber, or financial.

Financial markets will spasm and crash. Then soar to new highs. Then crash again. And forever continue this boom/bust cycle.

But despite these challenges, our species has unprecedented access to technology and opportunities that were literally inconceivable just a few decades ago.

The fact that you’re even reading this was completely unimaginable when I was a kid growing up in the early 1980s.

So, yeah, plenty of challenges before us. But the future is bright for anyone with the common sense to acknowledge these risks and the willingness to take basic steps to reduce their exposure.

It’s not about fear or paranoia. Normal, intelligent, rational people have a Plan B, especially when certain risks are so obvious.

Example- if you happen to be living in the most litigation-prone, lawyered-up country that has ever existed in the history of the world… a place where frivolous lawsuits abound and horrendous penalties are the norm… WHY ON EARTH would you hold 100% of your assets, income, and livelihood there?

Similarly, if you’re living in a country where the government, by its own financial reports, admits that it is flat freaking broke, why put yourself in a position where they can so easily pillage your savings?

If your country’s pension fund (i.e. Social Security) announces that it is running out of money, isn’t it just plain old common sense to start independently saving for your own retirement, outside of that broken pension system?

If there’s a Category 5 hurricane heading anywhere near your location, doesn’t it make sense to have a few days of nonperishable food and water… just in case?

For that matter, doesn’t it make sense to have a bit of food and water on hand even without a hurricane in the neighborhood?

It’s hard to imagine you’ll worse off for having a small supply of water in the basement.

But if the day comes that you ever do need it, it will be too late to go down to the grocery store and pick some up.

This is the hallmark of a great Plan B. These steps are utterly simple. Cheap. Sometimes even free. And have absolutely zero downside.

But should you ever need it, these tiny insurance policies can make a world of difference.