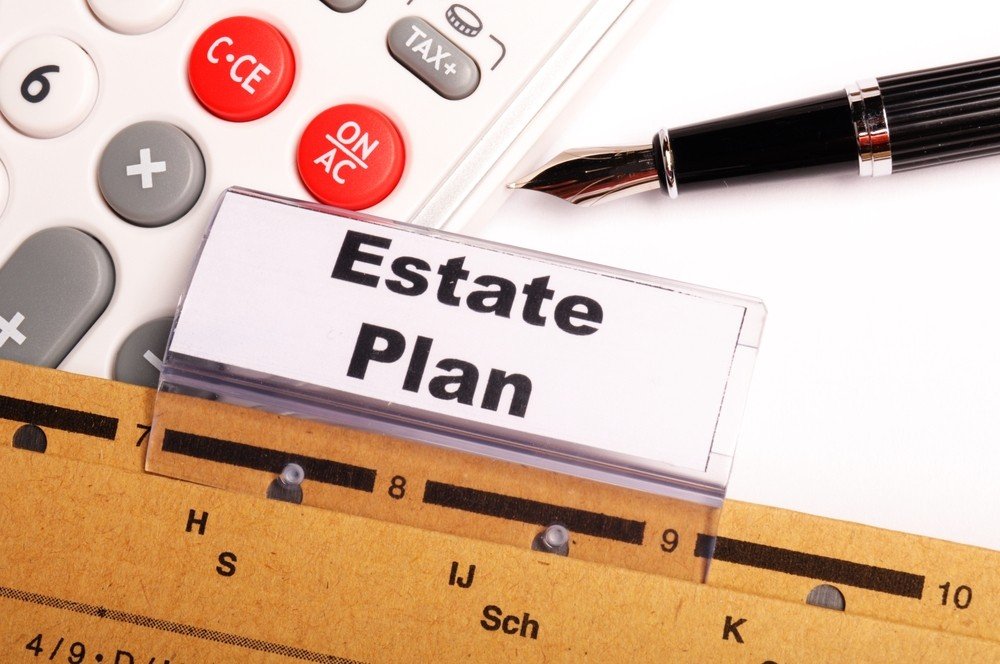 It goes without saying that parents want the best for their children… and that each generation wishes the next to be even more prosperous and successful.

For the most part, this has been the historical pattern since the Industrial Revolution; every successive generation has enjoyed an almost uninterrupted rise in standard of living, made possible both by the development of new technologies and the passing of a large pool of savings.

Today, though, in the West… the pinnacle of civilization… this trend is coming to a screeching halt.

Wealth is being destroyed at an astounding rate through the insidious trifecta of debt, inflation, and taxes.

Both personal and public debt levels in the developed West are rising. And this constitutes a transfer of wealth that ends up in the pockets of bankers and foreign creditors.

The steep rise in public sector debt spells out an inevitable conclusion of rising taxes. Politicians try to kick this can down the road for as long as possible, but eventually they are left with no alternative (in their eyes) but to raise taxes.

This is what recently happened in Japan; the government debt level there is over twice the nation’s GDP. And so they recently passed a steep increase in sales tax despite every historical indication that raising tax rates don’t raise tax revenue.

In the Land of the Free, for instance, tax rates since the end of World War II have been all over the board… from 25% to 90%. Yet overall tax revenue has remained consistently at roughly 17.7% of GDP.

Raising tax rates does NOT increase tax revenue. But politicians fail to understand this point. In their minds, raising taxes is the only way to raise revenue. And this is a major threat to your livelihood.

Last, and perhaps most destructive, however, is inflation.

Inflation is the worst form of deceit. The government creates a monopoly over the money supply, awards it to a tiny central banking elite, and then those very people who are entrusted with preserving the currency’s purchasing power continually debase it.

Savers are foresaken. Retirees and the middle class get decimated. And bankers make out like bandits on the rise in paper asset prices.

In conducting any long term financial and estate planning, it’s imperative to account for these three ingredients. And I would suggest the following:

A trust may be the single most effective asset protection and estate planning tool available. It’s nearly bullet proof to creditors. And if set up properly, a foreign trust can completely disconnect from the tax system upon your death.

With a foreign trust, you can be sure that your savings will be passed along to your children with minimal interference from government, creditors, or the tax man.

Owning property abroad not only gives you a bolt hole in case you ever need to leave, but it’s also the best way to move a substantial amount of money overseas.

Owning property overseas, even for heavily regulated US tax slaves, is currently non-reportable. And you could easily park six or seven figures in savings by purchasing well-located property in a thriving economy abroad.

If purchased smartly, this can also be a great hedge against inflation.

Though the rules are subject to change, each year parents have a tax-free limit that they can pass gifts to their children, plus a lifetime gift tax allowance.

If you’re not maximizing your gift tax, you’re inviting the tax man to get between you and your children upon your passing.

Precious metals are an obvious inflation hedge. And owning gold and silver at a safe deposit box facility overseas is also non-reportable. Some facilities, like Das Safe in Vienna, are even anonymous.

If your children have access to the facility, the precious metals can pass very quietly and anonymously to them upon your death.