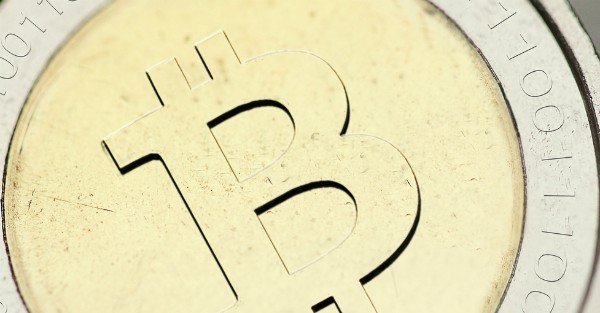 Bitcoin tax rules finally came to the Land of the Free yesterday. And I have to imagine there are some not-too-happy campers this morning, if they even know about it.

Bitcoin taxes were inevitable. I’ve written about this numerous times, and have even gone so far as to predict that the government will probably mandate special Bitcoin reporting on foreign disclosure forms.

A number of other countries, from Germany to Singapore, have already issued their own tax rules on Bitcoin and related virtual currency transactions. And yesterday the IRS finally issued their own.

1) While a number of governments (including the United States to a degree) have officially pronounced Bitcoin to be a ‘currency alternative,’ the IRS disagrees.

2) According to the IRS, Bitcoin is -property- and should be taxed as such… similar to, for example, a piece of rental property or collection of fine wine.

3) This means that the sale of Bitcoins is taxable based on capital gains. If you bought Bitcoins at $1 and sold them at $501 several years later, you would have to pay long-term capital gains tax on the $500 difference, currently 23.8%.

4) If you hold Bitcoins for shorter periods of less than 1-year, you can be taxed at ordinary income tax rates on your gains.

5) To the extent that you mine Bitcoins as a trade or business, the Bitcoin income from mining activity is not only subject to income tax, but also self-employment tax.

6) If you trade your Bitcoins for some other property that exceeds your cost basis, you are subject to tax. This is a huge ruling that effects all the ‘Bitcoin millionaires’ out there– early adopters who purchased Bitcoins at a dollar or less.

So let’s say you were one of the first Bitcoin adopters and bought 5,000 bitcoins at $0.05. Last year when Bitcoin was valued at roughly $1,000 in paper currency, you traded 250 of them for a brand new Lamborghini.

Naturally, the US government is happy to go back in time and thrust all sorts of interest and penalties upon you if you didn’t comply with the law.

According to their ruling, “failure to timely or correctly report virtual currency transactions when required to do so may be subject to information reporting penalties under section 6721 and 6722.”

What’s most interesting about this new set of rules is what they might mean for gold.

If you’ve ever read Currency Wars (a fantastic book by my colleague Jim Rickards), you may recall early in the book when Jim suggests a potential outcome for gold.

Imagine– paper currencies go into freefall. Gold soars. Anyone who bought gold early sees sizeable profits (in paper currency)… at which point the government steps in after the fact and sets up new tax rules to confiscate a substantial portion of those gains.