The easiest (and safest) return on investment you’ll ever achieve 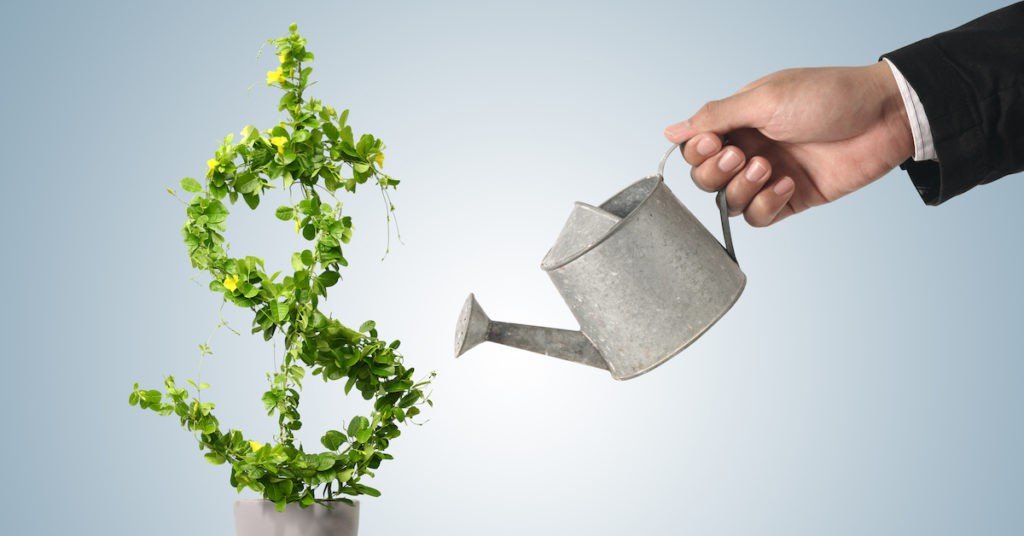 Hauser had analyzed tax revenues in the United States over time and came to the conclusion that tax revenue as a percentage of GDP had remained around a narrow band of 19% since 1946.

That was astonishing. After all, over that same period, tax rates had been all over the place.

But despite those extreme variations, overall tax revenue had barely changed.

To better understand why, try and imagine the economy as a giant pie. Hauser’s data shows that the government’s slice of the pie is always around 19%– no matter how big the pie (or how high or low taxes are).

That means that the obvious solution to increasing tax revenue is to grow the pie itself.

While a few places in the world (like Singapore) have figured this out, this productive mindset completely escapes nearly every major western government.

And in the Land of the Free, the cries for higher taxes are getting louder and louder.

In the US, almost every candidate supports a government-run healthcare and university system, and claims it should all be “free”.

Their solution to everything is more government, more regulation, and of course higher taxes– all things that shrink the pie instead of increasing it.

Some of the presidential candidates now support income tax rates of 70-90%.

Elizabeth Warren wants to go as far as taxing not just income, but also wealth (a policy that’s been dropped by virtually every “socialist” country in the world, by the way).

Some want higher estate taxes and some want an investment sur-tax… But they ALL want higher taxes.

Again, the numbers undeniably show that the size of the government’s piece of the economic pie always remains 19% of GDP– no matter how high the tax rates are.

But that’s a concept they will never bother to consider.

Of course, they tell you not to worry because their higher taxes will only hit rich people who earn over $400,000– you know, those greedy dentists and small business owners.

But taxing just the top 1% will barely make a dent in the budget required to fund all of these socialist programs.

So then they’ll start talking about taxing the top 5%. Then the top 10%. And soon these higher taxes will end up slamming right into the middle class.

The much-despised “Alternative Minimum Tax” is a great example; it was originally passed back in the 1960s specifically to tax the very wealthy. But today millions of people are ensnared by the AMT.

Even the US federal income tax itself is a great example.

Today tens of millions of people in the middle class pay income tax.

Fortunately, there are simple steps you can take to dramatically reduce your tax obligation.

This is something that makes sense no matter what happens next.

Think about it like this… if you can eliminate capital gains tax, you’ve essentially earned a RISK-FREE return of 23.8%.

Reducing your taxes is the easiest and SAFEST way to generate a significant return on investment.

And there are MANY legal strategies to do just that.

If you are a business owner or a self-employed professional, such as a consultant or dentist, then you know the pain of crippling taxes and regulations all too well.

Fortunately you also have access to some of the greatest opportunities to drastically slash your taxes (potentially to nearly ZERO).

These legal tax-reduction strategies used to be available only to giant mega-corporations with armies of lawyers at their call, but globalization has changed the game.

Now, even small business owners can take advantage of them– if they have the right knowledge and tools.

Even regular employees can still take advantage of a little-known opportunity to slash your taxes and boost your retirement savings at the same time.

And all of these strategies are completely legal.

For example, captive insurance is in section 831(b)(2), the Foreign Earned Income Exclusion is in section 911, Puerto Rico’s incentives are in section 933(1) and Opportunity Zones can be found in section 1400Z-2.

These aren’t hidden loopholes. They’re right there in the tax code.

I encourage you to learn more about them because reducing your taxes is the easiest and SAFEST way to generate a significant return on investment. 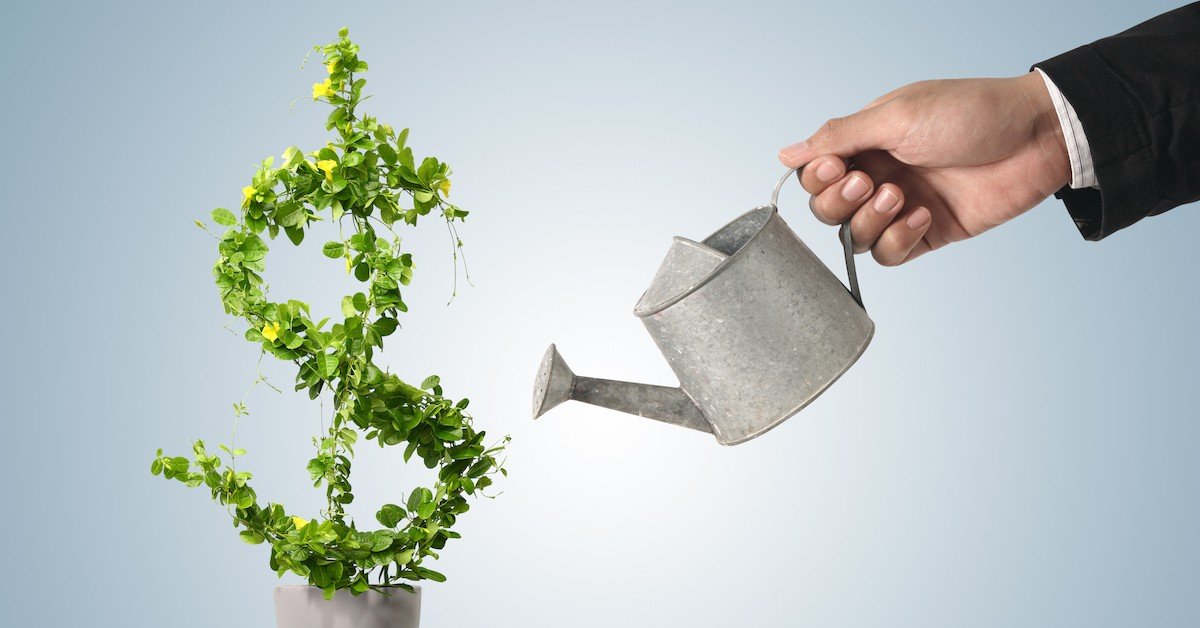