10 year old charged for assault… with a dodgeball 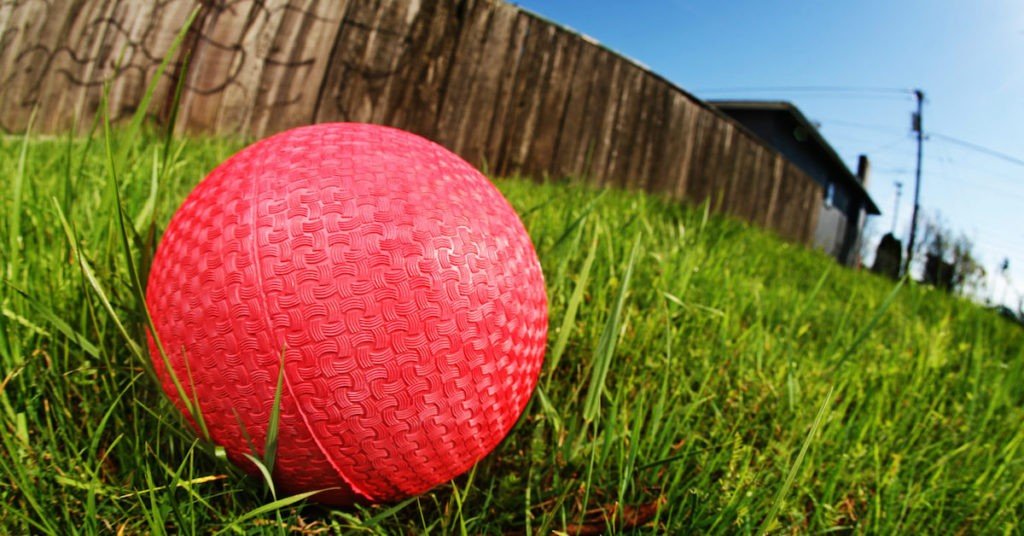 10 year old charged for assault… with a dodgeball

A ten year old boy will be brought to juvenile court on assault charges.

His heinous crime was hitting another 10 year old in the face with a dodgeball at recess.

He originally got suspended from school for one day… which seems like a more reasonable punishment.

But the tattle-tale mother of the injured child felt the need to get the authorities involved over a month after the incident.

So now before the next school year starts, the 10 year old deviant will be hauled in front of a juvenile court to answer for his playground crime.

We all know that you aren’t supposed to aim for the head in dodgeball… and we all probably did it anyway as kids.

That’s something you should explain to the principal, not a judge.

A kind-hearted 79 year old woman started feeding her neighbor’s cats after he moved away and abandoned them.

Unfortunately, no good deed goes unpunished. Her other neighbor’s ratted her out for violating a city ordinance against feeding stray cats and dogs.

But what is she supposed to do, just watch as these living breathing animals she cares for starve?

Unlike her neighbors, she had the compassion to keep caring for the cats despite three citations from the city.

Finally she was hauled in front of a judge who saw it fit to sentence this old woman to ten days in county jail. For feeding cats.

I don’t know who is worse, the neighbors or the judge?

But the differences became apparent when you looked closer. For instance, in the jobs section, it said “minorities need not apply.”

It also included posts about the department giving honorary police commissions to pedophiles.

It was a parody page, and clearly this man had an interesting sense of humor…

But as offensive as these posts may be to police, and others, it’s not a crime.

That didn’t stop the police from sending in the SWAT team. They raided the man’s home, arrested him, and charged him with impairing police services.

He spent a few days in jail before posting bail. And when the case went to trial, he was acquitted by the jury.

Since his arrest was an obvious violation of free speech, the man sued.

Usually this is the part where cops get qualified immunity, meaning they can’t be sued because it wasn’t clear to them that they were violating someone’s rights.

But in a rare moment of clarity, a judge decided that this one was pretty obvious: police should have known they were violating this man’s well established rights. 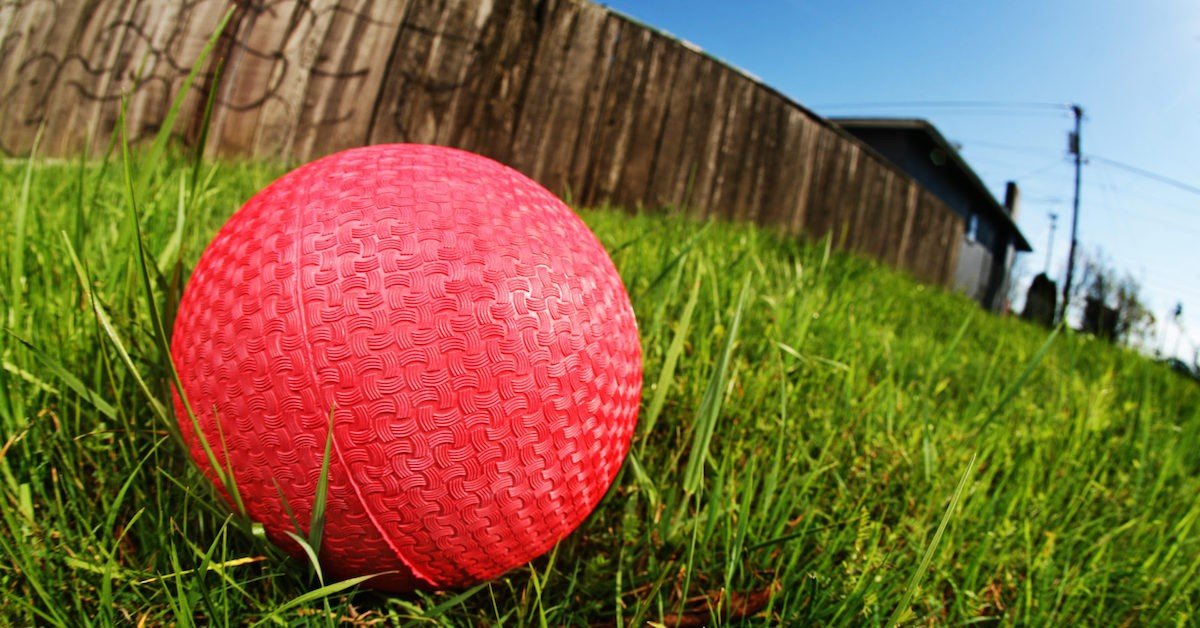