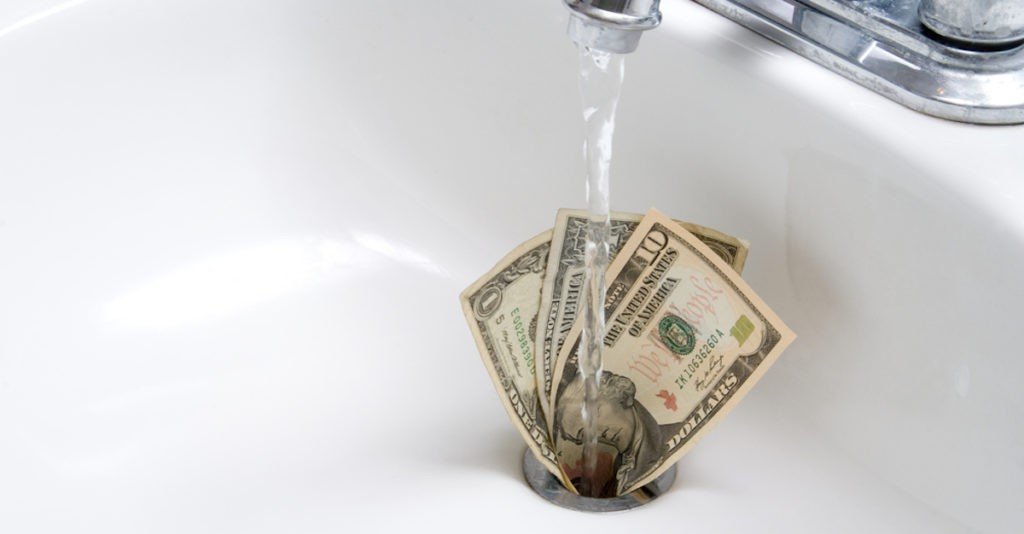 Nearly 186 years ago to the day, on January 8, 1835, US President Andrew Jackson accomplished what no other American president has done before, or since: he paid off the national debt.

Jackson was a staunch fiscal conservative. He despised banks, and, according to his biographer, he considered central banking “black magic”, and the national debt a “moral failing”.

So he paid it all off– roughly $5 million.

It crossed $1 trillion for the first time during the peak of the Cold War in the early 1980s.

And it crossed $10 trillion for the first time in 2008 after years of war in Iraq and Afghanistan, followed by the Global Financial Crisis.

The national debt is now nearly $28 trillion– 40% larger than the entire US economy. And the debt will most certainly hit $30 trillion over the next several months.

Last year alone the debt grew by $4.5 trillion due to all the Covid stimulus.

This matters. Because, sooner or later, that debt is going to mature and will need to be repaid.

In this way, the government doesn’t actually have to pay anyone back; they just keep refinancing and kicking the can down the road farther out into the future.

And the Treasury Department is praying that bondholders will continue this practice forever.

For starters, foreign governments like China and Japan (which are among of the biggest owners of US government debt) have already started reducing their holdings.

Back in February, just prior to Covid gripping the world, foreigners owned $7.23 trillion worth of US government bonds– approximately 30% of the total national debt.

By October (which is the most recent data available from the Treasury Department), the total amount had fallen slightly to $7.07 trillion. But as a percentage, foreigner ownership had dropped to about 25% of the total national debt.

This isn’t a earth-shattering decline. But it shows a clear unwillingness from foreign governments to buy more US government debt; and also that some of them would like to be repaid when their existing bonds mature.

Just look at China. After years of rising tensions, China has gradually reduced its holdings of US debt, from a peak of $1.32 trillion in November 2013, to $1.07 trillion in October 2020.

And it’s unlikely that China will suddenly have a fit of generosity and choose to extend their US Treasury holdings.

Aside from foreign governments, another major holder of US government debt is the Social Security program; in other words– US citizens.

Social Security built up enormous cash reserves over the years in its various trust funds, and those trust funds are 100% invested in US government bonds.

Traditionally, Social Security always buys new bonds whenever its existing bonds mature. So they keep refinancing the debt for the US government.

Unemployment surged, countless businesses closed, and payroll taxes were suspended. In other words, there was no money being paid into the trust funds.

At the same time, Social Security payments increased; even more people have retired and started collecting benefits. So while Social Security inflows went to zero, the outflows jumped.

And some analysts (like the Bipartisan Policy Center) now estimate that the program’s trust funds could be fully depleted as early as 2029 because of the adverse Covid impact.

So, needless to say, Social Security will need to be paid back when its Treasury bonds mature in the coming years.

As it turns out (according to Bloomberg) $8 TRILLION worth of government debt in the US will mature THIS YEAR alone.

Plus, the Congressional Budget Office expects another $2+ trillion deficit this year due more Covid stimulus.

So that’s potentially $10+ trillion worth of government debt that will need to be placed this year. That’s $300,000 per second.

The only way they’ll realistically accomplish this is if the Federal Reserve ‘prints’ trillions of dollars of new money.

The Fed did this last year; in January 2020, the Fed owned $2.3 trillion worth of US government debt. Today they own $4.7 trillion, plus trillions more in other bonds, for a total balance sheet of $7 trillion.

This is the ‘black magic’ of central banking; the Fed conjured money out of thin air and expanded the money supply by roughly 25% last year. Then they used that money to buy US government bonds.

They’ll have to do it again this year and create trillions of dollars more.

It is rather interesting that Janet Yellen is the incoming Secretary of the Treasury; she used to be Fed chair, and during her tenure she oversaw unprecedented money printing programs.

So there will likely be plenty of cooperation between the Fed and Treasury to print absurd quantities of money this year.

Certainly there will be some bondholders who extend their securities. But most likely the Fed will need to print another $3+ trillion, pushing its balance sheet beyond the $10 trillion mark.

And if they really go down this destructive path– $30 trillion national debt, a $10 trillion Fed balance sheet– then 2021 may be the year that the world finally loses confidence in the US dollar.