4,000+ years later and they still haven’t figured it out 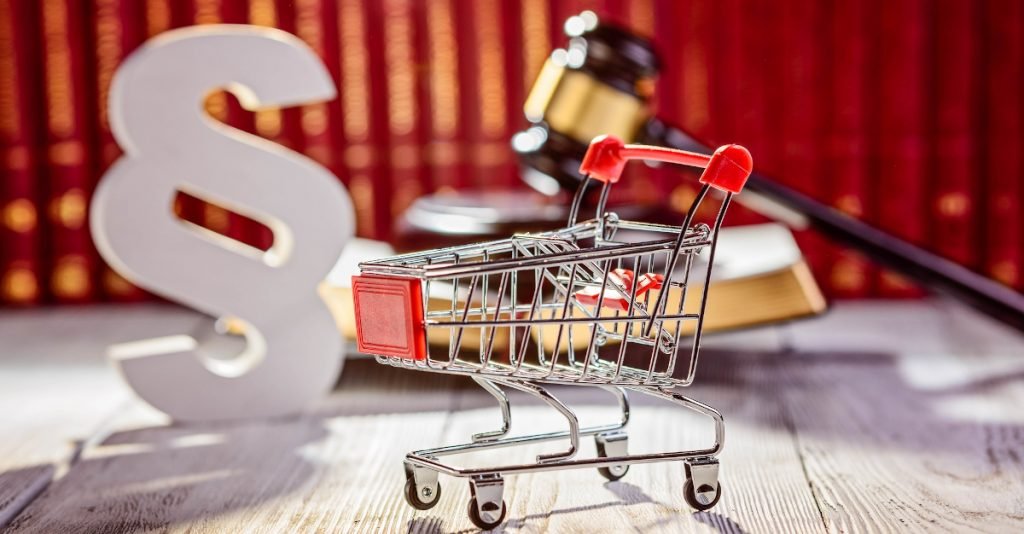 More than four thousand years ago around 2112 BC, King Ur-Nammu of ancient Sumeria gathered his scribes together to dictate a series of royal decrees, all of which were chiseled onto cuneiform tablets.

A handful of these tablets were discovered and translated in the 20th century, making the Code of Ur-Nammu the oldest known set of laws in the world.

While most of the King’s laws dealt with criminal matters (i.e. requiring the death penalty for both murder and robbery), some of the rules were actually a very early form of price controls.

Hundreds of years later, King Hammurabi of Babylon created his own set of laws, known to history as the Code of Hammurabi.

And while his code is famously known for its principle of ‘an eye for an eye, a tooth for a tooth’, much of Hammurabi’s code also fixed wages, prices, finance, and commerce.

For example, the King decreed that any man who defaults on his debts could pay off his creditors by subjecting his wife, son, or daughter to forced labor for three years… regardless of the size of the loan.

Hammurabi also fixed the price of wholesale grain storage, shipping, divorce, livestock, and even drinks at the local tavern.

There are also several sections devoted to wage controls; Hammurabi saw fit, for example, that a home builder be paid a certain fee that depended only on the size of the house.

There is also strong historical evidence of price controls in ancient Egypt. The ancient Indian philosopher Vishnugupta’s advised kings to not only fix prices, but fix the maximum profit for traders and businesses.

And the Roman Emperor Diocletian’s infamous Edict on Wages and Prices in the early 300s AD was a complete disaster.

Wage controls, price controls, financial controls, and commercial controls have been vainly imposed by governments for thousands of years. We’ve learned from history that they simply do not work.

And yet, rather insanely, politicians keep trying these same tactics over and over again, expecting a different result.

Recently I was visited by a close friend of mine from Argentina who often tells me the grim economic tales of his home country.

Argentina is in a perennial state of economic chaos; like Venezuela, it went from being one of the most prosperous countries in the world in the 20th century, to one of the most chaotic.

In local currency terms, inflation in Argentina is 50%… though no one in their right minds actually holds their savings in Argentine pesos.

Inflation is now so bad in Argentina that the government recently imposed a set of price controls.

And my friend informed me that a number of producers, especially in the agricultural sector, have stopped delivering because the government’s price mandate is below their cost of production.

Last but not least, my friend told me that Argentina’s government is also planning to forbid businesses from laying off workers.

Even when a company cannot afford to keep employees because the economic situation is so pitiful, they somehow have to keep paying workers with money they don’t have.

It’s like that old Soviet adage– “we pretend to work, they pretend to pay us.”

These types of measures would almost be comical if they didn’t cause such widespread suffering.

And yet even rich, advanced nations are susceptible to this way of thinking. In fact we’ve seen so much of it over the past 18 months, disguised as public health protocols.

They spent hundreds of billions of dollars to give businesses free “PPP” loans so that workers could continue to be paid to NOT work.

Then the government simply took on that responsibility themselves, paying people directly to stay home and NOT work.

Now they’re trying to force businesses to fire tens of millions of people, even in critical sectors like healthcare and transportation, because of their vaccine status.

Each of these measures is a way for the government to direct the supply and free flow of labor. In other words, they’re essentially wage controls.

The specific tactics are different. But conceptually, this idea of imposing extreme control over economic resources is quite similar to what Argentina has been doing… and what Hammurabi, Ur-Nammu, and Diocletian tried thousands of years ago.

Inflation and supply chain dysfunction didn’t happen by accident. They’re the result of fanatical crusaders who never bothered to perform an objective cost/benefit analysis of their wage, price, and commercial controls.

And the more these people try to save the world, the more likely they are to keep wrecking it. 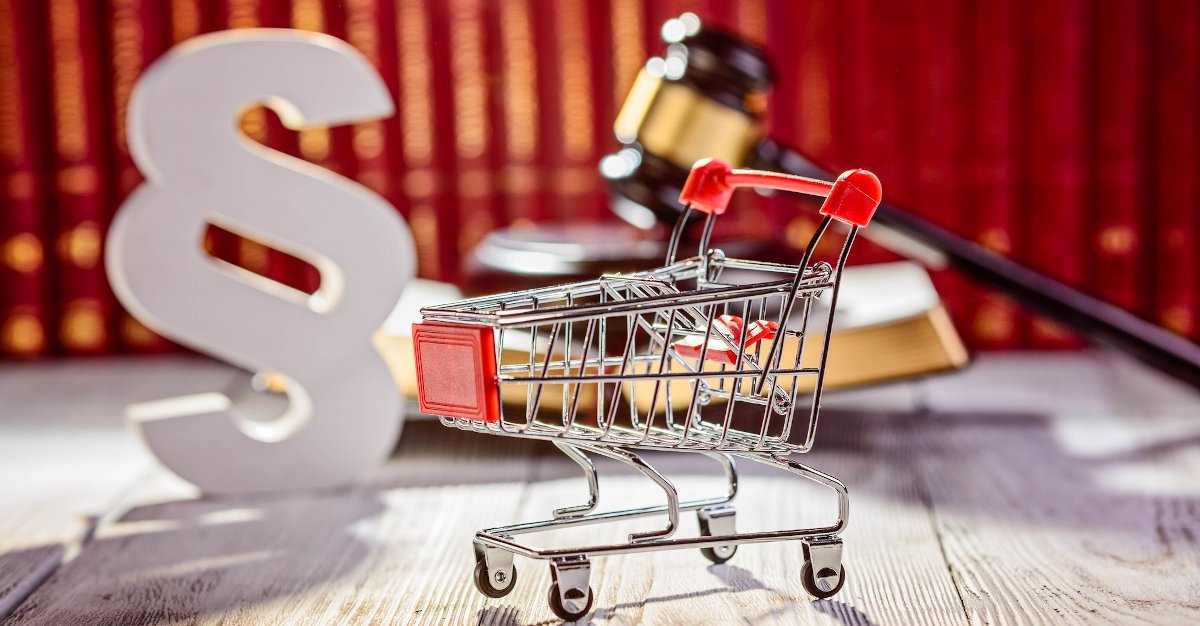