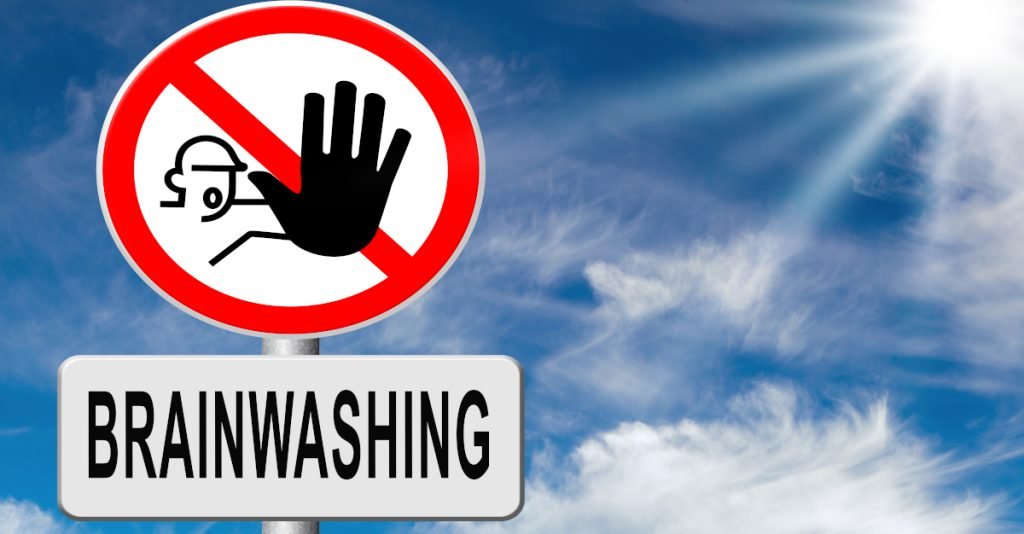 Earlier this month, Florida’s Education Commissioner announced that 132 text books had been submitted for approval to be included in school curricula across the state.

Out of those 132 textbooks, the Commissioner had to reject 54 (40.9%) for containing woke indoctrination, like Critical Race Theory. In a math textbook.

As an example, one textbook crafted a statistics problem based on an “Implicit Association Test”, alleging that racial prejudice differs sharply based on an individual’s political affiliation. So the textbook not-so-subtly portrays an entire political party as racist.

Even more alarming— for elementary school textbooks, i.e. Kindergarten through Fifth Grade, 71% of the math books had to be rejected!

The president of the American Federation of Teachers, Randi Weingarten, sounded-off on a recent podcast about the “boogeymen” leading parents to take back control of their children’s education.

According to Weingarten, it is a right-wing conspiracy theory that children are being indoctrinated with critical race theory and gender confusion.

(Apparently Weingarten hasn’t seen the data above showing that 71% of elementary school math textbooks in Florida contain some form of woke indoctrination.)

Weingarten insists that any parental concern is based on “propaganda.”

“This is misinformation,” she said. “This is the way in which wars start.’’

The logical equivalency here is extraordinary:

Concern about your kids’ education = Misinformation

Concern about your kids’ education = Starting a war

Remember— as president of the American Federation of Teachers, this person is one of the senior education officials in the Land of the Free.

Other users reported that when they wrote “policeman” they were prompted to change it to “police officer”. “Landlord” should be “property owner” and “housewife” should be “stay-at-home-spouse”, according to Google.

But after intense backlash Google says it will pause the program “for further review while we continue to improve this feature.”

Or just get rid of it. Just a reminder: using Google is a choice.

Google-owned YouTube recently removed a clip of Tucker Carlson interviewing a woman who says she was brainwashed as a teen into believing she was transgender.

In the clip, 23 year old Helena Kerschner explains how teachers and medical professionals around her considered normal insecurity many teens feel with their body to be a sign that she was transgender.

She said this was bolstered by online propaganda including the idea that just being uncomfortable with your voice on a recording is a sign of “gender dysphoria”.

“I really feel afraid for these other young girls like myself… I consider myself lucky that I was able to get out of it un-scarred really medically, but there’s so many other young people who can’t say the same.”

“And psychologically as well, it is just devastating to especially from a young age be lied to by adults at schools, and by medical professionals and told that your body is wrong, you need to change it, you need to get hormones, you need to get surgeries.”

She experienced it, and now is warning others about the damage schools and medical professionals are doing to vulnerable children.

YouTube apparently considers this misinformation, so its Ministry of Truth removed the interview.

Here’s another insane logical equivalency: “Silence means agreeing with what is happening,” according to Ukrainian tennis star Elina Monfils.

She took to Twitter to say more sports organizations should ban Russian players who do not denounce Russia’s actions in strong enough terms.

For example, Monfils says that it isn’t enough for Russian athletes to call for peace. They should be forced to explicitly denounce Russia if they want to compete in events.

“There comes a time when silence is betrayal. And that time is now.”

China Bans the First Line of Its Own National Anthem

The Chinese government outsources much of its censorship regime to online platforms, threatening them with massive fines if they do not remove vaguely-defined harmful and extremist content.

The lyrics state, “Stand up! Those who refuse to be slaves!”

The problem for censors is that the line was trending in reference to China’s draconian lockdown in Shanghai.

Residents there are facing extreme repression and food shortages as the government refuses to allow them to leave their apartments due to its zero-COVID policy.

So now they want to censor their own national anthem rather than face the consequences of their own policies. 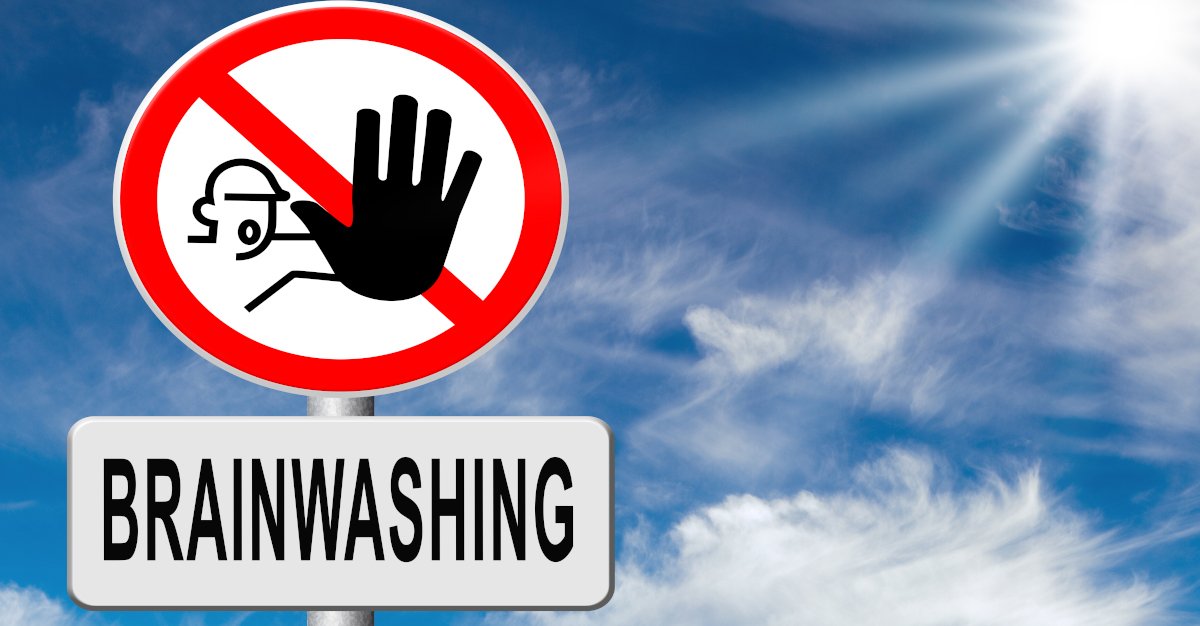