A Passport With an Ocean View That Pays a Dividend 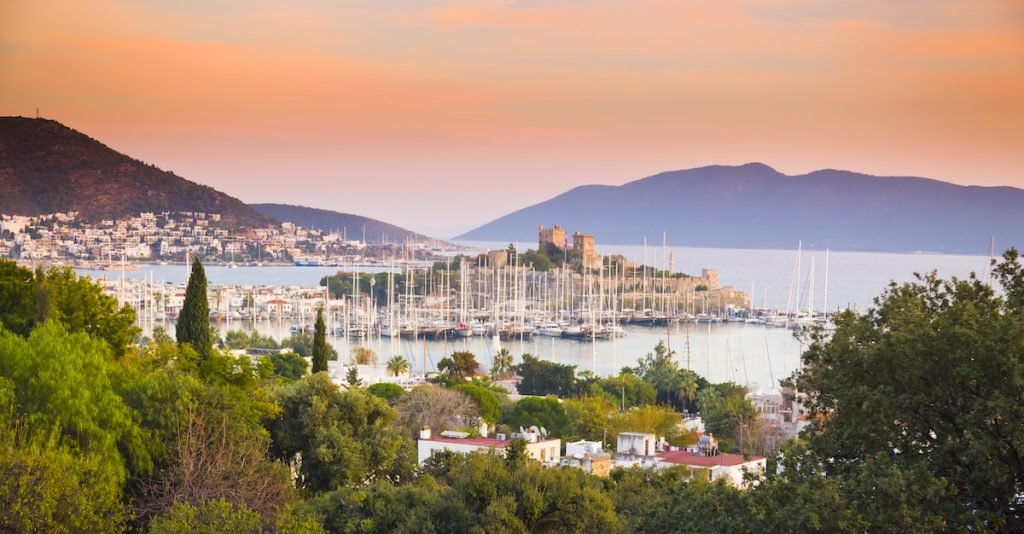 In the year 1542, after the deaths of her husband and brother-in-law, Gracia Mendes was finally left with sole control of her family’s trading business.

And in almost no time she turned it into one of  the most powerful enterprises in all of Europe.

Mendes was a unicorn. At the time it was incredibly rare for anyone who wasn’t born into nobility to become successful. And for a woman (who wasn’t a queen or princess) to become so powerful was practically unheard of.

But Mendes had something else going against her. She was also a Jew.

Remember, the 1400s and 1500s were an incredibly difficult time in Europe for Jewish people; they were kicked out of Spain, kicked out of Portugal, and then forced to convert to Christianity. Those who refused were burned at the stake.

Mendes was one of these converted Jews, who were commonly known as “conversos” in Spain and Portugal.

But technically she was a “Crypto Jew”. Yes that’s a real term. And no she wasn’t an early adopter of Ye Olde Bitcoin.

“Crypto Jew” is the term that refers historically to Spanish and Portuguese Jews who secretly practiced their faith, but who pretended to be Catholic in public.

Gracia Mendes wasn’t very good at pretending. In 1528, when she and her husband got married in Lisbon, she they held two wedding ceremonies — one Catholic, and one Jewish. Given that we still know about the Jewish ceremony today, it obviously wasn’t much of a secret.

Then several years later when her husband died, she flat out told senior Catholic officials in Portugal that she intended to bury his body at a sacred Jewish site in Jerusalem.

So Gracia seemed to pretty regularly thumb her nose at the rules.

But eventually the Inquisition arrived to Portugal, and Gracia realized it was time to leave. With her husband gone, she left for Antwerp.

Antwerp at the time was part of the Holy Roman Empire… and it was undergoing a major economic and cultural transformation.

The city was thriving economically. And, as Catholicism was in decline due to the spread of Martin Luther’s works, it became a haven for Crypto Jews.

But it wasn’t just Antwerp.

Many Italian city-states also welcomed Jewish refugees; whereas Jews were heavily persecuted and considered subhuman in other parts of Europe, places like Venice, Pisa, and Livorno recognized that talented, hardworking people could help their economies grow… regardless of anyone’s personal religious beliefs.

The idea worked. Crypto Jews flocked to the Italian city-states, and their economies prospered.

Gracia herself moved to Ferrara in northern Italy after a brief stay in Antwerp. But eventually the Turks of the Ottoman Empire made her an offer she couldn’t refuse.

The Ottoman ruler Suleiman the Magnificent was constantly looking for an edge against his European adversaries. And he was more than happy to welcome into his provinces any Jews who were fleeing persecution in Europe.

Suleiman was impressed with Gracia, and so in 1588 he granted her the power to rule over a semi-autonomous Jewish province known as Tiberias.

At the time Tiberias was a small, economically depressed region, located in modern day Israel.

But both Gracia and Suleiman knew that the economy (and tax revenue) would grow if they could encourage more Jews to move there.

So Gracia basically ran an immigration service, helping countless Jews escape Europe on spice ships that she owned, and settle in the Ottoman Empire.

The Ottoman Empire collapsed into the waste bin of history more than a century ago.

But the region today still represents an option for people thinking about a potential escape route.

I know there are plenty of people who feel incredibly concerned about censorship and cancel culture. And it’s been astonishing to watch so many individuals and businesses lose their livelihoods, reputations, and more due to their personal beliefs.

You probably remember late last year when Canada’s prime minister labeled people who were protesting for their freedom as a “fringe minority” with “unacceptable views”.

That’s exactly the sort of language that underscores the need to have a Plan B.

I also recognize that a lot of people were probably disappointed by the results of last week’s election in the US, and they feel isolated in an incomprehensible political environment.

And that brings me back to the Ottoman Empire… or what it has turned into today: Turkey.

No, I’m not suggesting you move there. Turkey has a lot of problems, including a corrupt dictator, hyperinflation, and more.

That said, it’s a beautiful place to visit. It’s cheap, has a rich history, and a gorgeous coastline.

Turkey also has one of the most unique passport programs in the world.

For a $400,000 investment in real estate, you can become a citizen of Turkey and receive a second passport.

And the great part about Turkey’s Citizenship By Investment program is that nearly any Turkish real estate qualifies.

This makes Turkey different than Citizenship By Investment programs offered in the Caribbean, where you typically have to buy government-approved, overpriced real estate to qualify for citizenship.

In Turkey, $400,000 could land you a really lovely villa with a pool and ocean views in a vibrant coastal city on the Mediterranean, where you’re close to the beach, fantastic restaurants, and ancient Greek ruins. Pretty cool.

Best of all, you can even turn this purchase into a real investment by renting it out and generating positive cash flow.

Now, a Turkish passport right now isn’t great. We give it a ‘C’ grade with visa-free access to 111 countries.

But that could change.

Turkey has long been in discussions with officials in Brussels to join the European Union. And while that’s unlikely to happen within the next few years, it could certainly happen down the road.

That’s because, quite frankly, Europe needs Turkey. The European Union already lost the UK, and there may be more exits to come.

Europe needs to replace the UK with a new member state to bolster the European economy, grow internal trade, and replace its rapidly aging work force.

Turkey might be the answer. And that’s why Turkish accession talks have been going on for so long.

It’s no sure thing. But if Turkey ever does join the EU, a Turkish passport will become a LOT more valuable.

(For these reasons, we are planning a boots-on-the-ground trip for our highest tier Total Access members to explore all the opportunities Turkey has to offer.)

So Turkey’s Citizenship By Investment program represents a way to make a real investment — to obtain a quality property in a beautiful, inexpensive place where you can generate positive cash flow — in exchange for a passport that could become super valuable in the future. 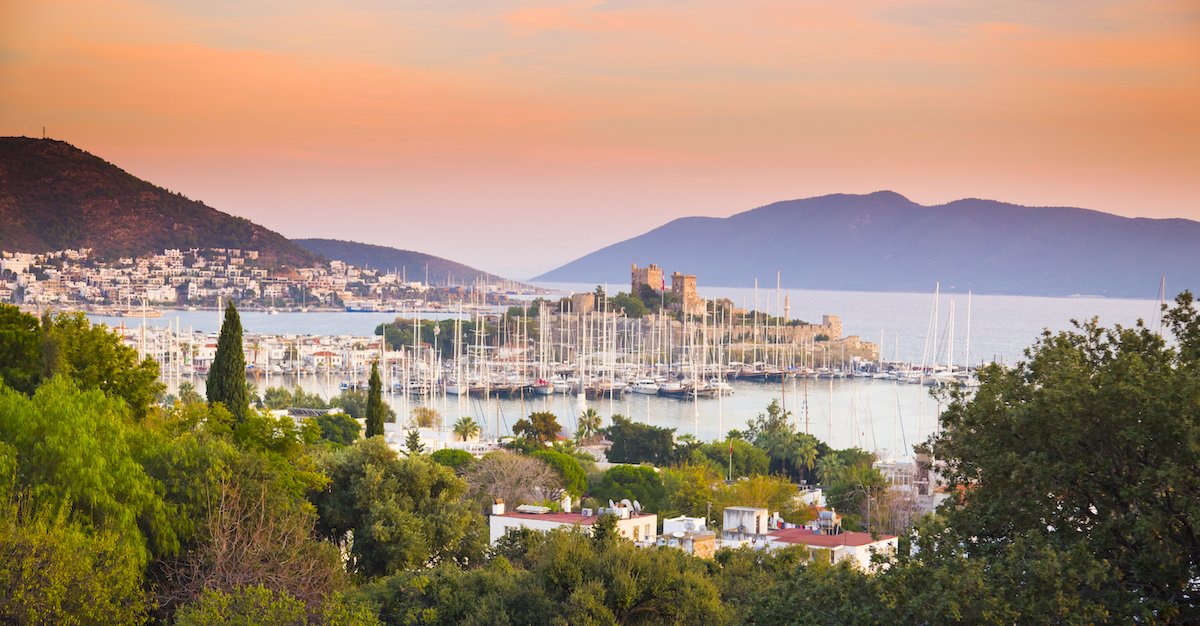