After $1+ trillion, the Fed can’t even create jobs in the banking industry 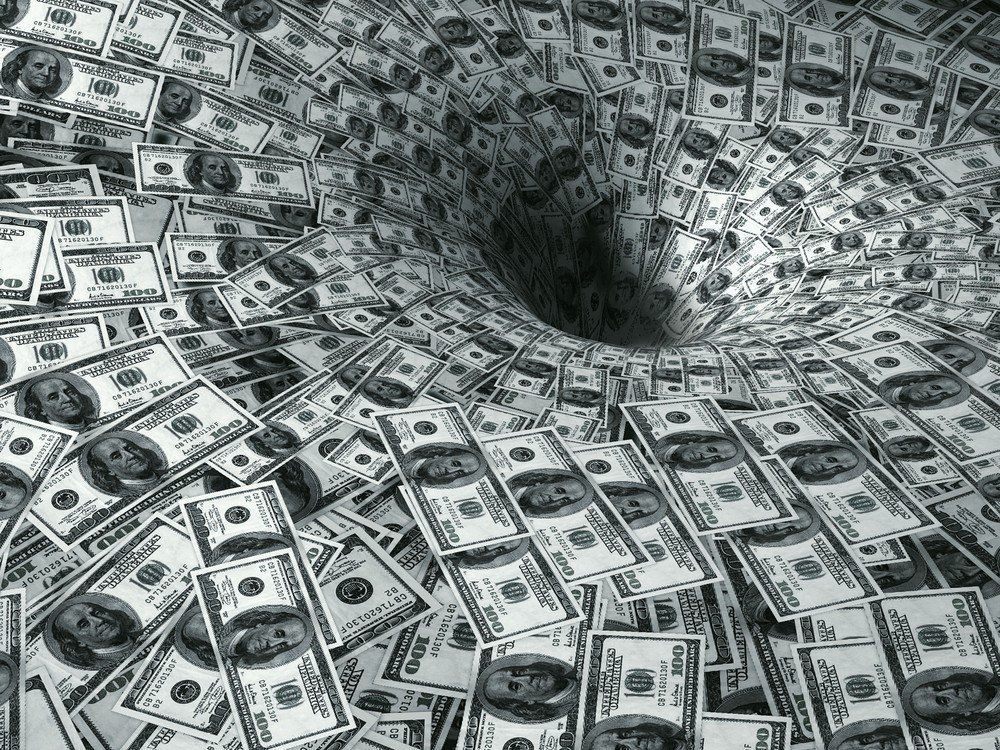 One of those generally accepted truths that most people believe is that banks are safe.

We seem to be told this for our entire lives… that banks, in their grandiose buildings and marble floors, are veritable rivers of money.

We’re also told that bankers are conservative fiduciary stewards, unflappably restrained in managing other people’s money. And even in the infinitesimally unlikely event of an anomaly, the government is standing behind the banks to ensure that depositors don’t lose.

With such a strong propaganda machine behind the banks, you can’t really blame people for not giving a second thought to where they park their cash.

But this is actually a huge decision. A bank is like a silent financial partner. And when the going gets tough, choosing the wrong financial partner can be as destructive as a bad marriage. Just ask anyone in Cyprus.

Given such a prodigious task, particularly in these tumultuous times, you’d think the FDIC would have a vast treasure trove of reserve funds to guarantee the entirety of the US banking system.

Again, though, this is another case of reality being far, far from the sentiment and propaganda.

Based on the FDIC’s recently published numbers, their reserve fund holds a mere $37.9 billion. This sounds like a lot. Except when you compare it to the $5.25 trillion of ‘insurable deposits’ held in the US banking system.

In other words, the FDIC’s reserve fund constitutes just 0.7% of the bank deposits they’re obliged to guarantee. This is hardly a resilient figure. Especially when the FDIC’s own report names 553 ‘problem’ banks which control nearly $200 billion in assets, about 5 times the size of their reserve fund.

These decisions matter. It matters where we hold our savings. And how. We cannot simply assume away that our home country’s banking system is in good financial condition. Or that our funds are safe.

It’s important to take a look at the hard numbers, and then make a rational, informed decision about the best place to hold your hard-earned savings.

The world is a big place, and there are plenty of attractive alternatives.

Norway, for example, presents some of the best capitalized banks in the world. They’re backed up by a government that has zero debt and is awash with cash. And the Norwegian krone is mathematically the safest currency in the West.

There are many other great options to choose from. But it’s important to make a real choice, as opposed to going with the default option of the bank across the street.

The Internet and modern communications makes geography irrelevant. The only things that matter are– where is your money safest? And where can you generate the best risk-adjusted rate of return.

It doesn’t take much effort to do better than this. And given what’s at stake, it’s important to do so.

As a closing note, I also wanted to mention the FDIC’s reported employment statistics.

The agency closely tracks employment in the banking sector, and their figures show that the number of full-time employees working in the US banking system actually been on a downward trend.

It seems that even banks are letting people go in the United States, despite the central bank printing $1 trillion annually to prop up the labor force.

It turns out that the Fed’s quantitative easing measures are so ineffective, they can’t even ‘create jobs’ in their own industry!