And suddenly your passport is worthless 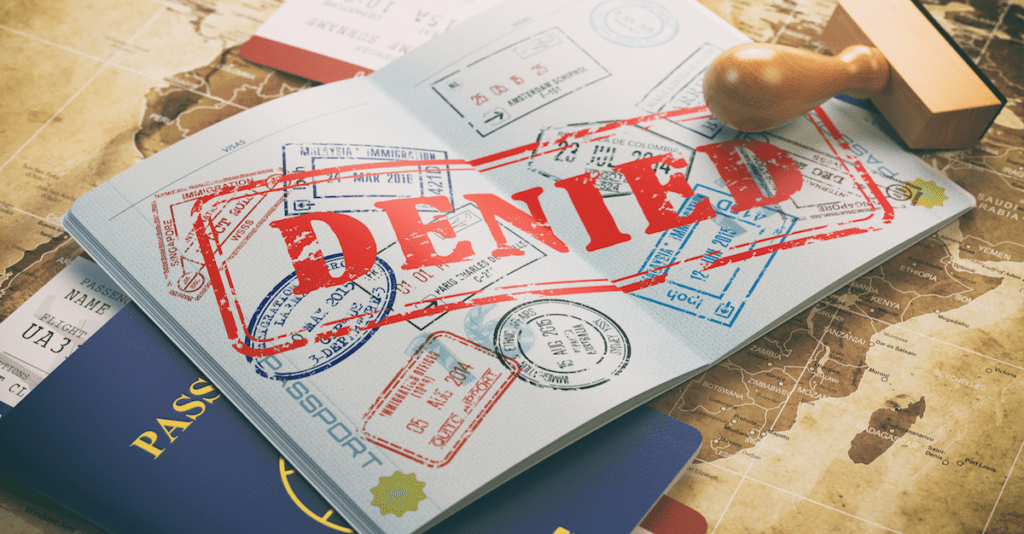 Imagine being a seventeen year old, travelling internationally, all by yourself.

It’s scary, but exciting– all the more so because you have been accepted to Harvard University.

You’ve worked your tail off for years, all culminating in this amazing opportunity for an education at one of the top schools in the world.

And so, after an exhilarating summer travel adventure around the world, you hop a plane to the US where you’re set to start classes in a few days.

All you have to do is clear customs and have your passport stamped by a US immigration official.

No problem, right? After all, Harvard students don’t exactly fit the demographic of who might be “randomly” selected for more scrutiny at a US border crossing.

But that changes if you are a Palestinian national living in Lebanon.

Ismail Ajjawi already had his student-visa ready when he landed in Boston last August.

But Customs agents weren’t satisfied. They grilled him about his religious practices, and asked to see his phone and social media.

Ismail couldn’t say no or else he could be rejected from entering the country. So he handed over his digital life to be examined by border agents.

Ismail’s friends were sharing political points of view that America– or at least one American immigration official– found objectionable.

Ismail himself had not shared, liked, or commented on these “objectionable” posts.

But regardless, Customs canceled Ismail’s visa, and deported him back to Lebanon.

Hello the arbitrary and Byzatine process of crossing an American border.

You spend all this time and money to get everything in order, buy a ticket, and any random border agent can reject you for any reason.

US citizens, on the other hand, have long enjoyed one of the best travel documents in the world.

With a US passport you could enter 157 countries without having to even apply for a visa. Rarely did any US citizen get deported at a foreign border crossing.

But that has changed.

Now the US passport is practically worthless because of Covid-19 travel restrictions.

For example, the European Union remains closed to US citizens. But that ban doesn’t apply to Canadian, Chinese, or Uruguayan nationals to name a few examples.

US passport holders are down to being allowed access to only about three dozen countries.

Compared to before the pandemic, it is like having a passport from Haiti, Tunisia, or Botswana.

Sure, the US passport may regain all its clout and privilege after the pandemic.

Just think about all the new security features to travel after the attacks of September 11, 2001.

The ratchet effect makes it easy to lose your freedoms, but a lot harder to regain them.

It’s easy to imagine that many Covid restrictions will remain. And that if your passport is on a list of ‘unsafe countries’, you’ll need to apply for a visa before you can travel.

The good news is, you don’t have to be stuck with any passport simply by accident of birth. You can obtain a second (or third, fourth, and fifth passport should you desire).

There are four main ways to obtain a second passport:  through ancestry, naturalization, “flexibility” (like marriage, adoption, or even converting to Judaism), or investment.

The citizenship by investment option allows you to become a citizen of another country by buying property, investing in a business, or giving a direct donation to a country’s development fund.

It is the quickest option for acquiring a second passport, but also the most expensive.

But with tourism essentially halted, Caribbean countries are desperate for revenue. So they are lowering their prices on purchasing a passport.

St. Lucia has become one of the cheapest in the world for single applicants because of the new Covid discounts.

You can now buy a $250,000 bond from St. Lucia which will be paid back (without interest) after five years.

That means after the bond is returned, you could buy citizenship for as little as the cost of the filing fee– about $40,000.

Antigua and Barbuda (which has a similar program) have also cut its fees making it the cheapest option for a whole family looking to buy citizenship.

[And members of our inner circle, Sovereign Man Total Access, are able to acquire these passports even cheaper thanks to a special arrangement in two Carribean nations. The savings can easily amount to $15,000 to $20,000 or more.]

But are these passports really better than a US passport?

St. Lucians can travel to Japan, for instance. But if you only have a US passport, you’re banned.

St. Lucians are also currently allowed into the UK with no requirements to quarantine– US citizens have to isolate for two weeks.

In the future, who knows. But these tiny Carribean island nations at least won’t be giant targets, caught up in diplomatic retaliation from trade or immigration wars.

US citizens, on the other hand, could easily see increased restrictions due to diplomatic tensions with other countries.

In other words, nobody has a bone to pick with a St. Lucian. And no one is ever going to hijack an airplane and threaten to start killing St. Lucians.

And with a St. Lucian passport — or any second citizenship — you always have at least one other option for where you can travel away from your homeland.

That means another option to live, work, invest, or hunker down for a global pandemic… or whatever comes next. 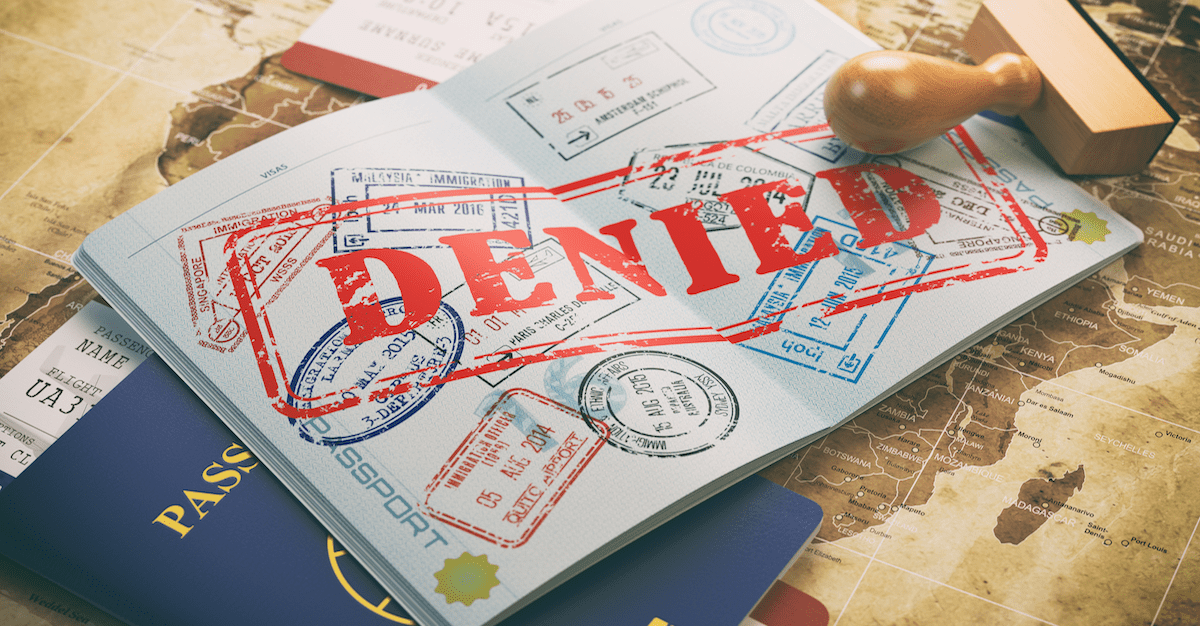