And the winner of the next half trillion dollar bailout is… 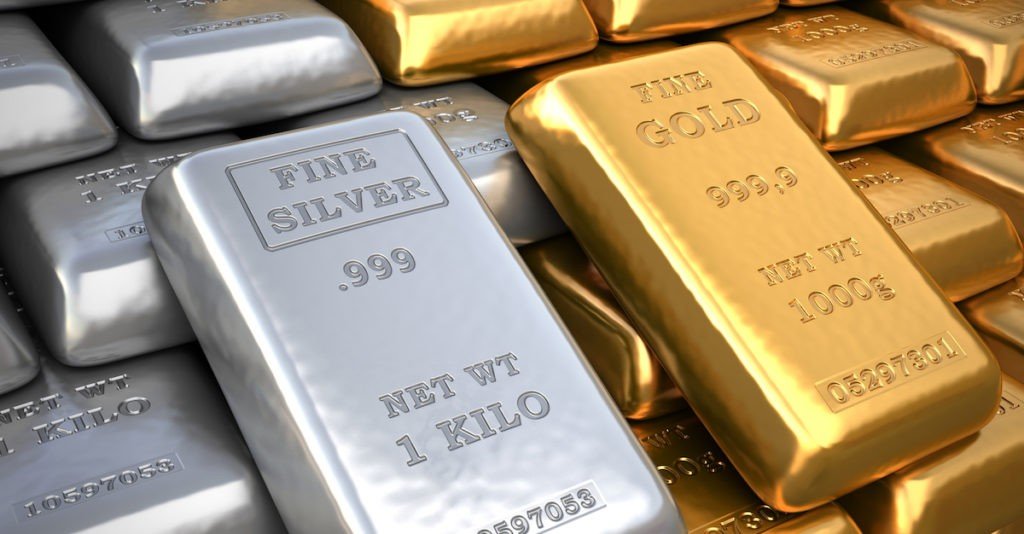 But literally the night before, the city’s government had only $34 million on hand.

It was the makings of an epic financial crisis: the wealthiest city in the world was about to declare bankruptcy.

But with only hours to spare, they managed to convince the powerful Teachers’ Union to use its gigantic pension fund to buy up the bonds and save the day.

But that wouldn’t happen today; a number of state and local governments are teetering on the edge of default, and public pension funds are in no position to bail them out.

Pensions are actually a huge part of the problem.

New York’s Teachers’ Retirement System– the same union that bailed out the city in 1975, is today technically insolvent.

According to the pension fund’s most recent financial report, the fund is about 40% short of being able to pay out its obligations.

And the numbers are similar across the board for New York’s Fire and Police pension funds as well.

And New York is definitely not the only problem spot.

Public pensions in the State of Illinois are 60% underfunded, on average. And more than 65% in New Jersey.

In fact, only TWO states in the Land of the Free have fully-funded public pensions as of 2019: Wisconsin and South Dakota.

So, most pension funds are in serious trouble and in no position to bail anyone out.

State government are even worse off: Illinois’ debt is rated one level above junk, and the state legislature asked the federal government for a $40 billion bailout.

California, New Jersey, and New York are also lining up for a federal bailout.

And amazingly enough, Congress is actually considering a $1 trillion bailout for state governments.

Plus, last week, the Federal Reserve announced that it will step in and buy $500 billion worth of bonds from states, counties, and municipalities.

So that’s another $1.5 trillion for state and local governments, on top of the trillions of dollars worth of bailouts they’ve already made.

Remember– all of this money is just being conjured out of thin air. These politicians and central bankers believe they can print all the bailout money they need without ever having to make a difficult decision.

But this solution is a ridiculous fantasy: you cannot borrow or print your way to prosperity.

If that were the case, Zimbabwe would have become the wealthiest country in the world long ago.

It’s perfectly fine to remain optimistic and hope that, maybe just maybe, the virus will just magically disappear, everything will go back to normal, and there will never be any consequences from all of this money printing.

And while I’m at it, I can also hope that the Dallas Cowboys decide to make me their starting quarterback next season.

But back here on Planet Earth, it’s far more likely that the virus will be around for a while… that decisions will continue to be made by weak leaders whose greatest fear is not being re-elected… and that all this money printing will eventually become a problem.

Let’s be frank: there are VERY few instances throughout history where so much money has been created without any nasty consequences.

We know the famous stories like hyperinflation in Zimbabwe and the Weimar Republic.

Then there are stories from ancient and medieval times, like the insufferable inflation of China’s Jin and Yuan dynasties (both of which used paper currency and printed it freely).

Even in the United States in the 1970s, cheap interest rates and expansion of the money supply led to some of the worst inflation in US economic history.

You really don’t need a PhD in economics to understand that conjuring trillions of dollars out of thin air might hurt the long-term value of the currency.

This is why I keep writing that real assets make so much sense.

There is no sure thing right now. But real assets like productive land, profitable businesses, and precious metals tend to be safe havens at a time when governments and central banks are willing to sacrifice the currency.

Gold is undervalued relative to the money supply, and silver is downright cheap relative to gold.

Again, there is no sure thing. And we could see a real roller coaster ride in prices.

But if you believe (as I do) that they’re going to continue printing money to bail everyone out, then there’s a very strong, long-term case to own precious metals right now. And especially silver. 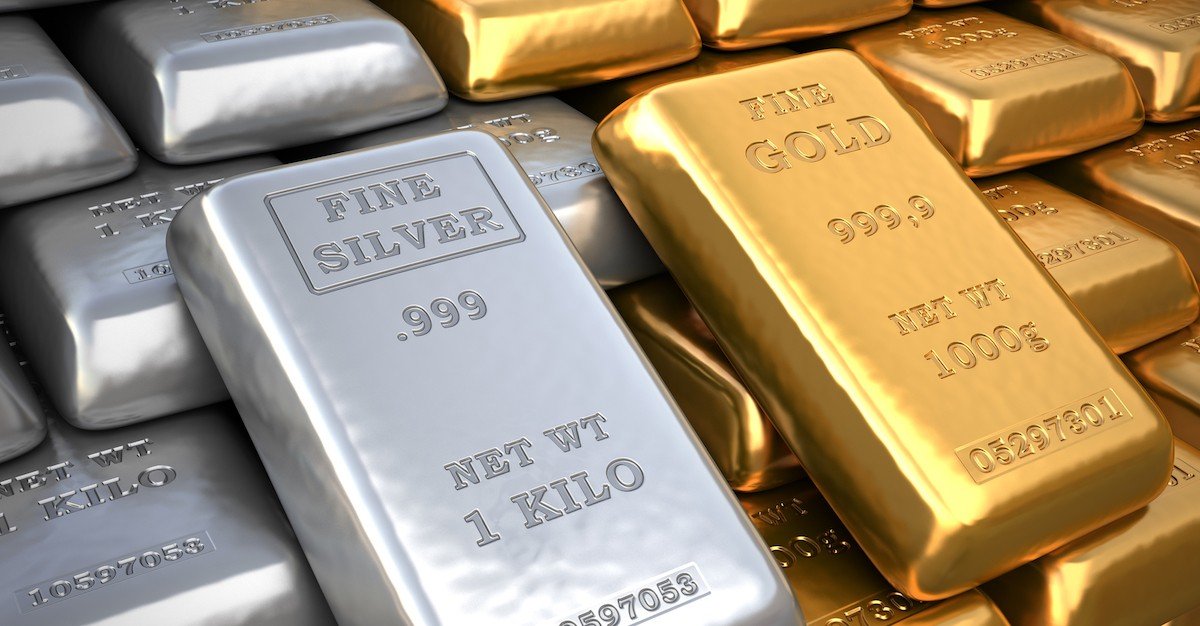