Another week, another governor with a God complex 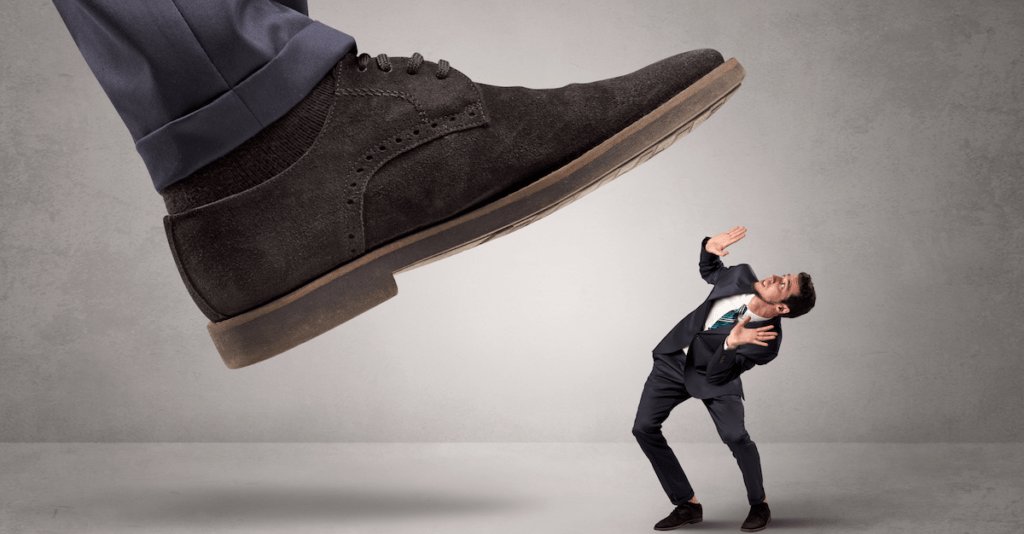 Police arrest surfers for standing still on the beach

Like most of the world, Cape Town, South Africa is on lockdown to stop the spread of the virus.

The city does allow residents to walk along the beach during an “exercise window” every morning from 6am to 9am, as if everyone is an incarcerated felon.

But you aren’t allowed to go in the ocean to surf, or to paddleboard.

Surfers have pointed out that while the walkways get crowded, the open ocean has practically limitless space… so it’s clearly a lot easier to maintain social distancing while in the ocean, rather than being packed together on the boardwalk.

Unfortunately government orders are not known for being logical.

To push back, surfers went to the beach and simply stood there with their surfboards and protest signs.

Police came along and told them to keep moving. After all, this was an “exercise window,” not a “stand at the beach window.”

Those who ignored the orders were arrested for standing still when they should have been exercising.

Barber has license revoked for re-opening

Karl Manke, a 77 year old barber, had his license suspended because he opened his shop in defiance of Michigan’s lockdown order.

The state suspended the license without due process– they simply revoked his right to earn a living.

There has been no shortage of customers for the week he’s been open. Some waited for two hours for a haircut, just to support a man who is standing up for himself.

Manke is facing a $1000 fine and two misdemeanor charges.

But a judge refused to sign an order to stop Manke from operating until he has a hearing on June 23. The local Sheriff also said he will not enforce the Governor’s orders.

It’s unclear if the Governor’s orders even hold legal weight, since the state legislature did not authorize the lockdown extension.

But regardless of the legal consequences, Manke vowed to stand up against violations of his rights. And he has plenty of support.

A Colorado restaurant had its license revoked by the county health board after it opened for Mother’s Day.

The restaurant opened in defiance of the statewide lockdown order, prompting the Governor of Colorado to criticize the restaurant owner at a press conference:

“Customers will return en masse when they feel safe. When people see videos of people packed into a restaurant with no social distancing and no masks, people feel less safe and the widespread economic pain will only be prolonged.”

The Governor continued, “I love my mom far too much to put her at risk by visiting a busy restaurant operating illegally just to take a selfie with omelets and a mimosa.”

That’s great, dude. Then you and your mom can stay at home cowering in fear while grown adults who are willing to take a chance go out in the world and live their lives.

It is not about haircuts or mimosas. It is about basic freedoms, and the overreach of a government authority. No one authorized this person to play God with other people’s lives.

Jubilee is coming! There are now FOUR different plans in Congress to forgive student loan debt.

They all have distinct features and forgive varying amounts of debt for different groups of people.

For example, one plan would forgive up to $25,000 worth of student loans for essential workers, such as healthcare workers, first responders, postal employees, and grocery store workers.

Another proposal would forgive ALL student loan debt for any medical workers caring for Covid-19 patients. Keep in mind that many of these doctors and nurses have six figures of debt.

Another bill would forgive federal student loans for everyone, but only up to a limit of $10,000.

And another version of that same bill would go further, forgiving up to $30,000 worth of government-backed student loans.

There’s actually a fifth plan, put forth by Joe Biden’s team, which would forgive federal student loan debt for anyone who attended either a public university or a historically black college.

We’ve been predicting a debt jubilee for years. It might not be one of these plans, but you can see the writing on the wall. Debt forgiveness is coming… and so are the economic consequences that go with it.

Speaking of debt, total US National Debt surpassed $25 trillion on May 5.

That is a whopping 117% of the USA’s Gross Domestic Product. The debt has only been higher, as a percentage of GDP, just after World War II.

But we’re just at the very beginning of World War Covid-19– or rather, the economic devastation caused by the government response to the pandemic. So just wait, because we’ll see $30 trillion soon. 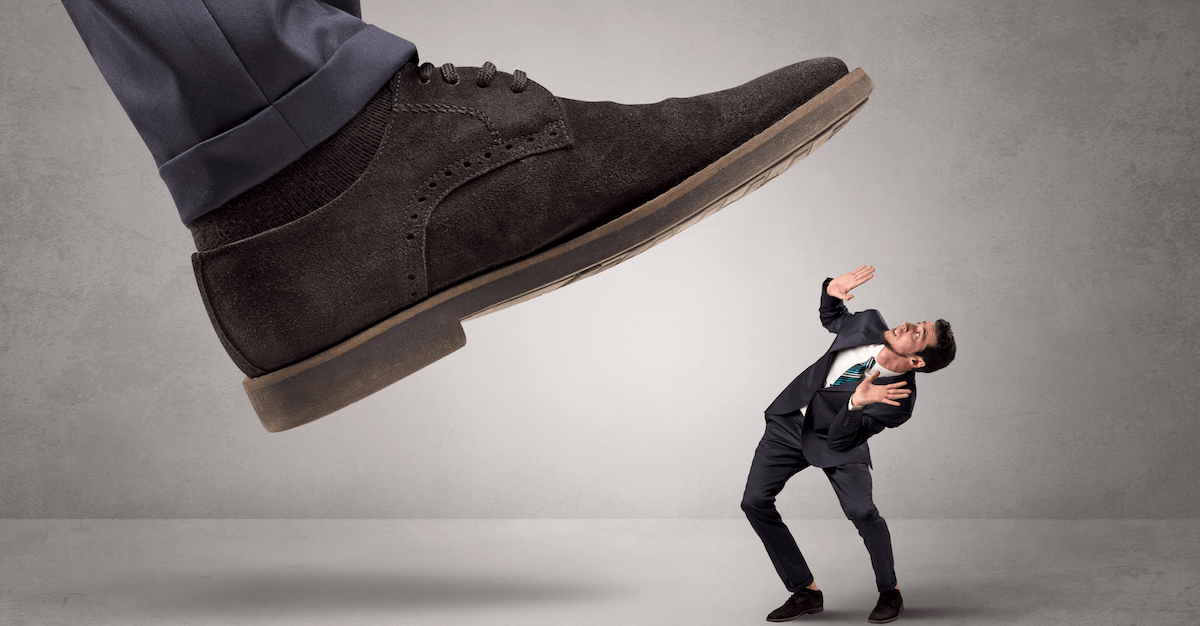