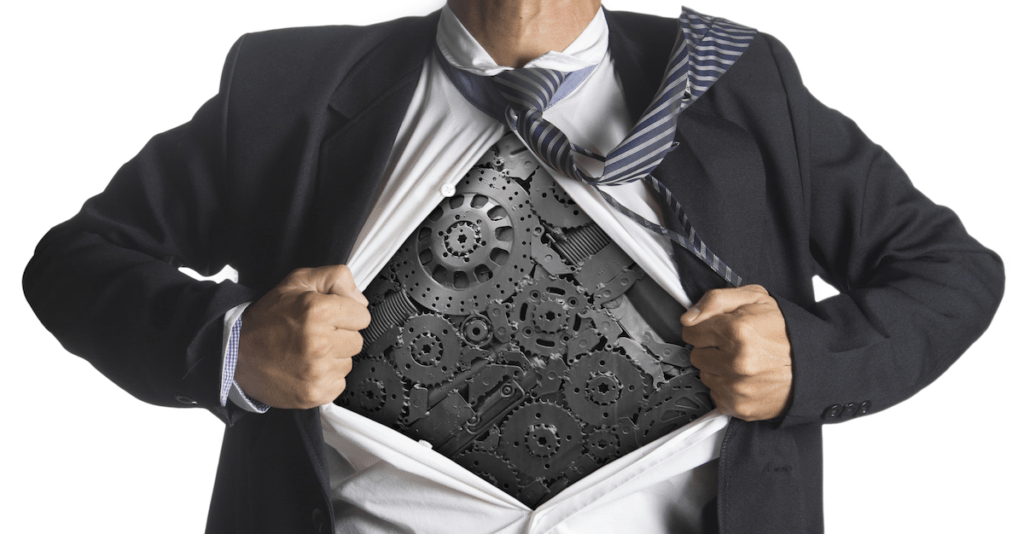 Recently the prominent investment bank Goldman Sachs announced that they would no longer work with companies whose Boards of Directors consisted exclusively of white males.

Specifically the bank will immediately require prospective clients to have at least one female or one non-white individual, on the Board of Directors. And by 2021, a company would need at least two ‘diverse’ directors, otherwise Goldman Sachs will refuse to underwrite that company’s Initial Public Offering.

(Obviously this doesn’t apply to Chinese or Middle Eastern companies; Goldman Sachs is happy to continue selling its soul to non-diverse companies in those parts of the world.)

But Goldman is just the latest bank to make this announcement.

BlackRock and State Street Global Advisors, two of the largest asset managers in the world, also recently stated that they would vote against directors at the companies in which they are shareholders, unless those Boards have at least one female member.

Everything about this is remarkably stupid.

In the case of BlackRock and State Street, there are literally ZERO companies in the S&P 500 anymore that have all-male boards. None. And a recent Harvard study showed that 80% of large-cap companies have at least two female directors, if not more.

So their supposedly bold proclamation is completely pointless, except to demonstrate their ‘wokeness’ to Millennials.

More importantly, though, it highlights a major revolution in capitalism itself.

Business and capitalism should be the ultimate meritocracy. Talent rises to the top. Mediocrity stagnates. And poor performance washes out.

But talent has no gender. It has no ethnicity. It has no sexual orientation.

Talent is measured by how well you can accomplish the mission and lead an organization to greater achievements.

This is what’s supposed to matter. And the shareholders (i.e. the OWNERS) of a business are supposed to elect their representatives to the Board of Directors based on this critical factor.

It shouldn’t matter if the entire board is white males, trans women of color, benevolent space aliens, or people who identify as seedless watermelons. Those shouldn’t even be factors.

I serve on a number of boards– including large companies that I’ve started, non-profits, and one company that’s traded on a major stock exchange.

Some of the best directors I’ve ever served with are women. And good thing, because I picked them myself.

The common refrain among social justice warriors is that ‘diverse boards make better decisions because they come from different backgrounds, and the companies are better off for it.’

This is such a dumb thing to say. It presupposes that all white males are robotic automatons who think in exactly the same way. What a bunch of bullshit.

In other words, there is no conclusive evidence that diverse boards create better companies.

But these social justice warriors, and the companies like Goldman, State Street, and Black Rock that bow to the pressure, are happy to ignore facts and data.

And even if it were true that diversity somehow makes better Boards, why stop at gender and race?

If you believe that it’s better to have people with different perspectives, then why not demand that every board also include someone who is physically disabled? Or someone who served in a combat zone? Or someone of a smaller religion or political affiliation?

I imagine that a blind gay vegan veteran Wiccan probably has a unique perspective. So why not demand one of those on every Board?

Because that would be ridiculous, right? Of course. But that’s what this entire movement is– ridiculous.

Capitalism is responsible for the greatest and widest level of prosperity in the history of the world. Without the free market we would still be Medieval serfs. Capitalism is not perfect, but it works. And it has a hell of a track record.

But these whacktivists are trying to replace the critical fundamentals of capitalism which drive prosperity (like talent) with a ridiculous value system that has no factual basis whatsoever. 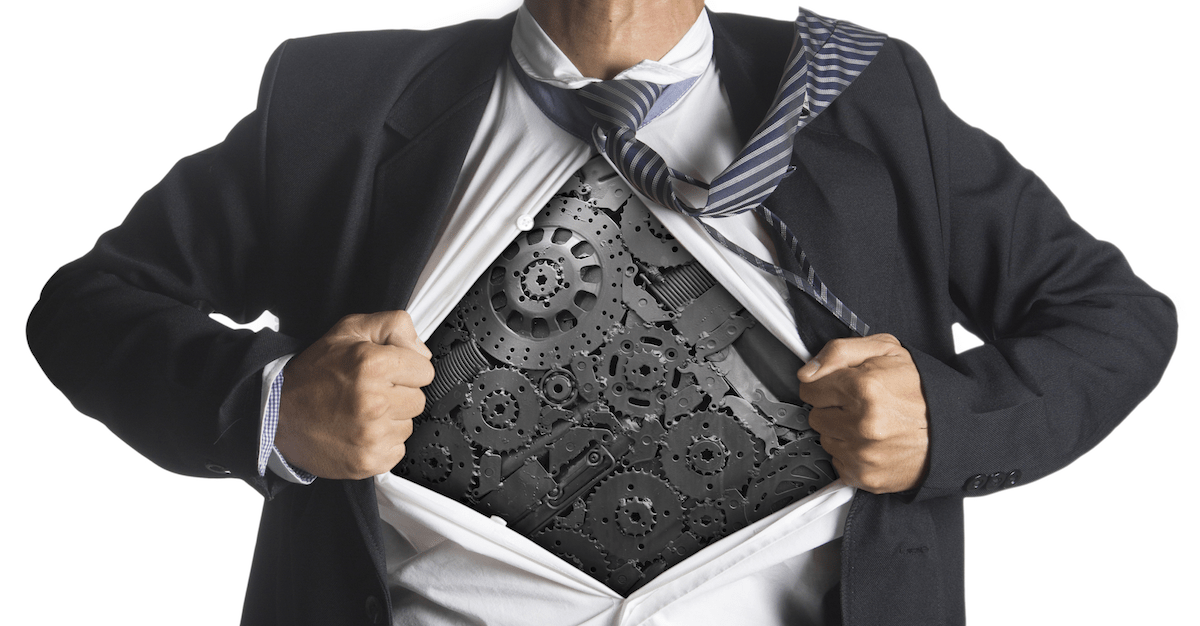