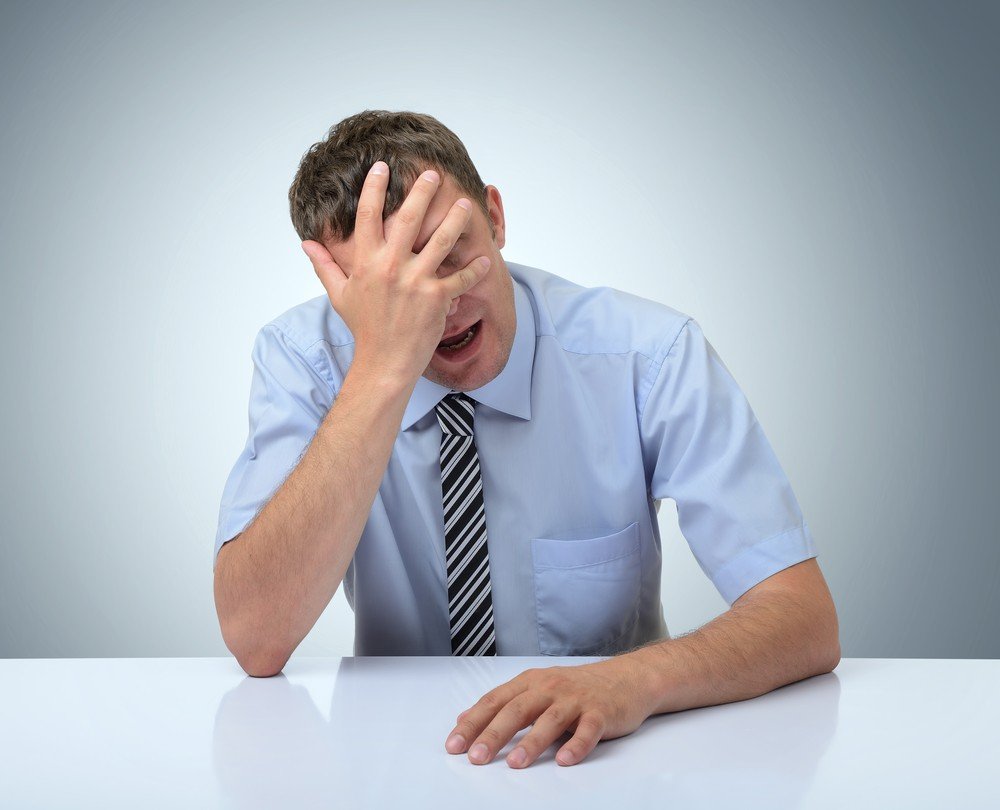 Well… this has turned out to be one of those epic fail travel stories.

I was supposed to be in Cape Town this morning, where the entire city has been shut down due to the presence of Barack Obama.

But apparently when you fly to South Africa from Argentina, you’re required to have a certificate of Yellow Fever vaccination. I didn’t have a certificate on me. So I was denied boarding, despite having traveled to Africa numerous times without one.

Funny thing is that I’ve actually had a Yellow Fever shot. And I even have the original certificate sitting in my safe in Santiago. So I’ll probably now have to head back to Chile, get this silly piece of paper, and then start all over again.

What a complete waste of time.

To be fair, Buenos Aires is a great city to be stuck in. There’s never a shortage of things to do– from the cultured and divine to the city’s seedy underbelly.

There’s a reason that so many Wall Street refugees came down here to huddle at the onset of the financial crisis in 2008– it’s cheap, and it seems to remind everyone of New York.

The more interesting part about Buenos Aires, though, is that this place is the headquarters for the central planning bad idea bus.

Argentina’s President, Cristina Fernandez, continues to tighten her stranglehold over the nation’s economy and society.

This country is so abundant with natural resources, it should be immensely wealthy. And it was. At the turn of the 20th century, Argentina was one of the richest countries in the world.

Yet rather than adopting the market-oriented approaches taken by, say, Colombia and Chile, Argentina is following the model of Venezuela.

Cristina rules by decree here; there is very little legislative power. She may as well start wearing a crown.

She’s seized pension funds. She fired a central banker who didn’t bend to her ‘print more money’ directives. She even filed criminal charges against economists who publish credible inflation figures, as opposed to the lies that her government releases.

Inflation here is completely out of control. The government figures say 10%, but the street level is several times that.

Curiously, even Cristina acknowledges that prices are way too high. But rather than rein in spending and stop the money printing, she’s digging her high heels in even further by launching a new clothing line.

This new brand– NYP (Nacional Y Popular) will be owned and run by the government, selling everything from jeans to shirts to shoes at prices below 100 pesos (less than $20 officially).

In every instance, they just keep going further down the rabbit hole of more government control, more central planning. It’s like living inside the pages of Atlas Shrugged.

It’s a shame. This is a beautiful country with very enterprising people. Many of the top entrepreneurs in Latin America come from Argentina. Plus, they make the most hilarious jokes about their own government.

They say, for example, that they live in a ‘dedocracy’ (dedo means finger, so they’re saying that nothing happens without Cristina’s touch).

Being here in this laboratory of central planning makes a few things abundantly clear:

1) Printing money does not create wealth. If it did, Argentina would be one of the richest places in the world again.

2) All of these policies that are ‘for the benefit of the people’ almost universally and up screwing the people they claim to help.

Printing money creates nasty inflation. If you’re wealthy, it leads to asset bubbles, which can make you even wealthier. If you’re poor, you just get crushed by rising prices. Or worse– shortages (remember the recent Venezuelan toilet paper crisis?)

3) Desperation leads to even more desperation. The worse things get, the tighter government controls become… which makes things even worse. It’s a classic negative feedback loop.

Both the United States and pan-European governments are varying degrees of this model, with only a flimsy layer of international credibility separating them from the regime of Cristina.

So Argentina is really a perfect case study in things to come.