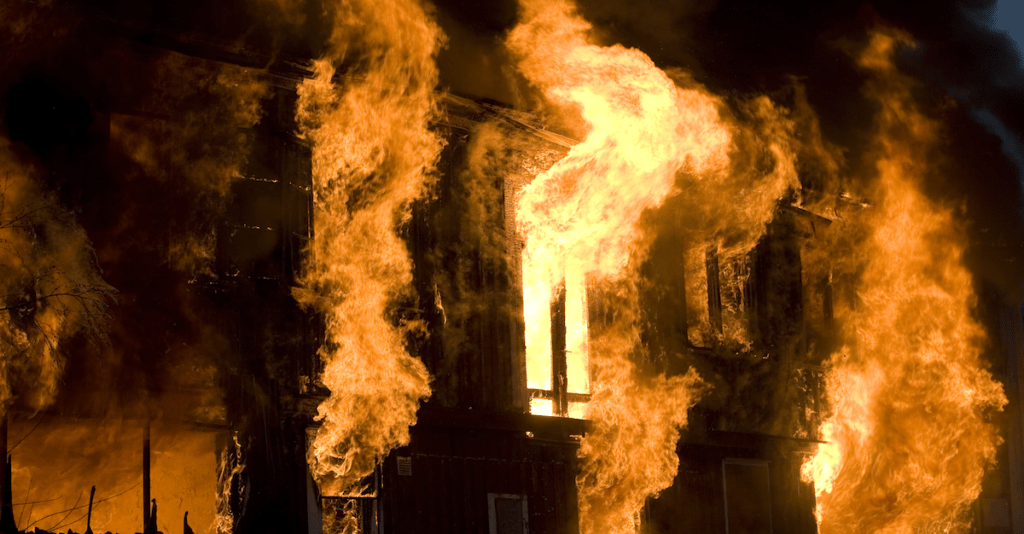 “Bet you stay home now you hypokrits [sic],” read the misspelled graffiti outside of a burnt down church in Mississippi.

That graffiti, of course, is suspected to have come from the unidentified arsonist. The motive: the church ignored the city’s lockdown rules, and continued holding services.

This same church sued the city of Holly Springs over the lockdowns after being cited for holding mass despite city restrictions on how many people could gather, and non-essential businesses.

The lawsuit cites religious freedom guaranteed under the First Amendment, and claims the congregation only held services inside when weather prevented outdoors services. And even then, proper social distancing methods were followed.

But it seems the arsonist took the mainstream media bait. The prevailing attitude is that you’re hurting others by going about your normal life, and not cowering in fear inside your home.

This arson is not front page news because it doesn’t support the mainstream narrative.

It wasn’t the armed protesters who became violent. It was some Quarantine-Karen who thinks your freedom is more dangerous than arson.

A resolution introduced by Kamila Harris in the US Senate condemns “the increased use of anti-Asian rhetoric” which “has resulted in Asian Americans being harassed, assaulted, and scapegoated for the COVID–19 pandemic.”

The resolution claims that “the use of anti-Asian terminology and rhetoric related to COVID–19, such as the ‘‘Chinese Virus’’, ‘‘Wuhan Virus’’, and ‘‘Kung-flu’’, have perpetuated anti-Asian stigma.”

According to the resolution, words like these have allegedly (and only anecdotally) led to an increase in hate crimes against Asian Americans.

The resolution doesn’t actually do anything, except call on public officials to condemn the anti-Asian rhetoric.

It also encourages law enforcement to investigate actual crimes against Asians, which hopefully they were already doing, since that’s their job.

The resolution demands law enforcement compile statistics about anti-Asian bias, starting at the beginning of the coronavirus pandemic.

Surely next the Senate will introduce resolutions condemning anti-religious rhetoric related to the coronavirus lockdowns.

You wouldn’t want people to, say, burn a church to the ground because of the media/ political hysteria.

A woman went to a beach in Miami, and sat down in the sand with a sign that read: “We Are Free.”

Three police officers promptly responded to show the woman, no, you are not.

Miami police arrested the protester because it is currently illegal to sit on the beach in Miami.

Just think about this. Three police officers woke up that morning and went to work in the “Land of the Free.”

At work these officers ripped a “We Are Free,” sign out of a peaceful citizen’s hands, physically restrained her, and brought her to jail, because she was sitting on a beach.

These officers’ will enforce any arbitrary lockdown rule, however absurd or unconstitutional.

A private Jewish school in New York City shut down with the rest of the city to slow the spread of coronavirus.

But a couple weeks to slow the spread turned into a couple months with life on hold.

Eventually, students returned to the school, without the permission of NYC.

But later the same day, the school was promptly shut down.

Neighbors called the police to report dozens of teenage students gathering on the premises. Some were not even wearing masks– the horror.

This is one of the latest confrontations between NYC officials punishing Orthodox and Hasidic Jews for flouting the lockdown rules, and continuing to exercise their First Amendment rights to practice religion, and peaceably assemble.

The state will “lay off” these employees for one day per week until July. That will save the state $80 million on payroll.

But because workers are technically “laid off” for one day per week, that allows them to be compensated with Federal Pandemic Unemployment Compensation of $600 per week.

That’s right, it has become the responsibility of the entire nation to chip-in and pay these Michigan government employees $600 for each day they take off, stay home, and relax.

That’s what heroes do these days, right? They do nothing. Stay home and watch Netflix, because the government told them to. So heroic.

Click here to read the press release, and here for the unemployment fact sheet. 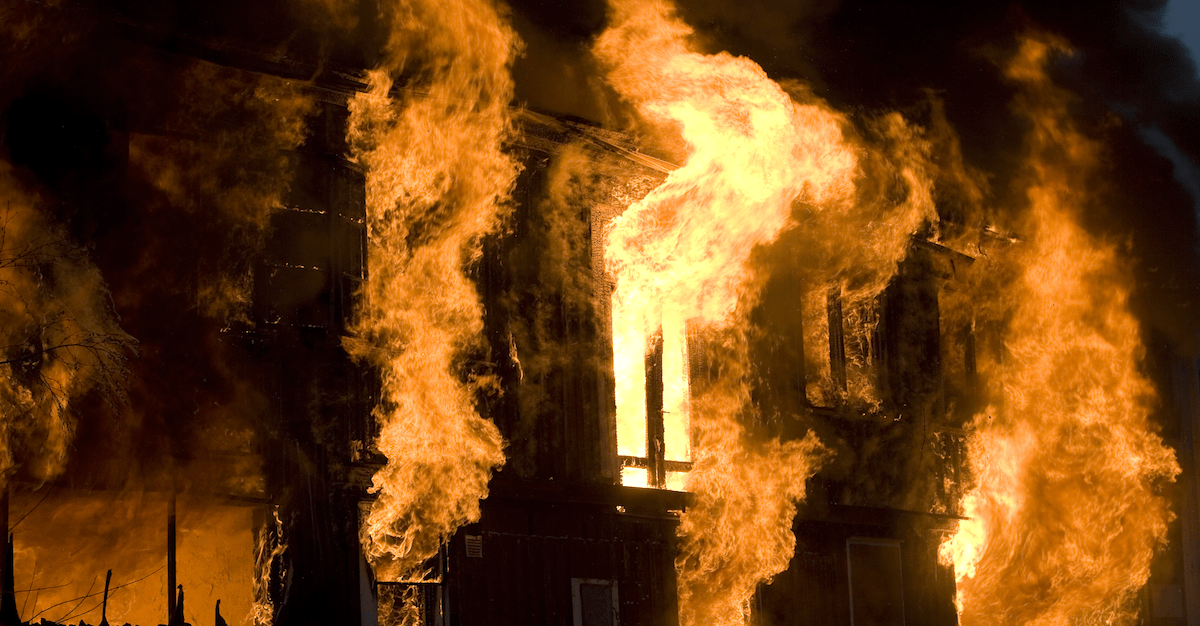