As Syria distracts, here’s what else is happening while no one is looking… 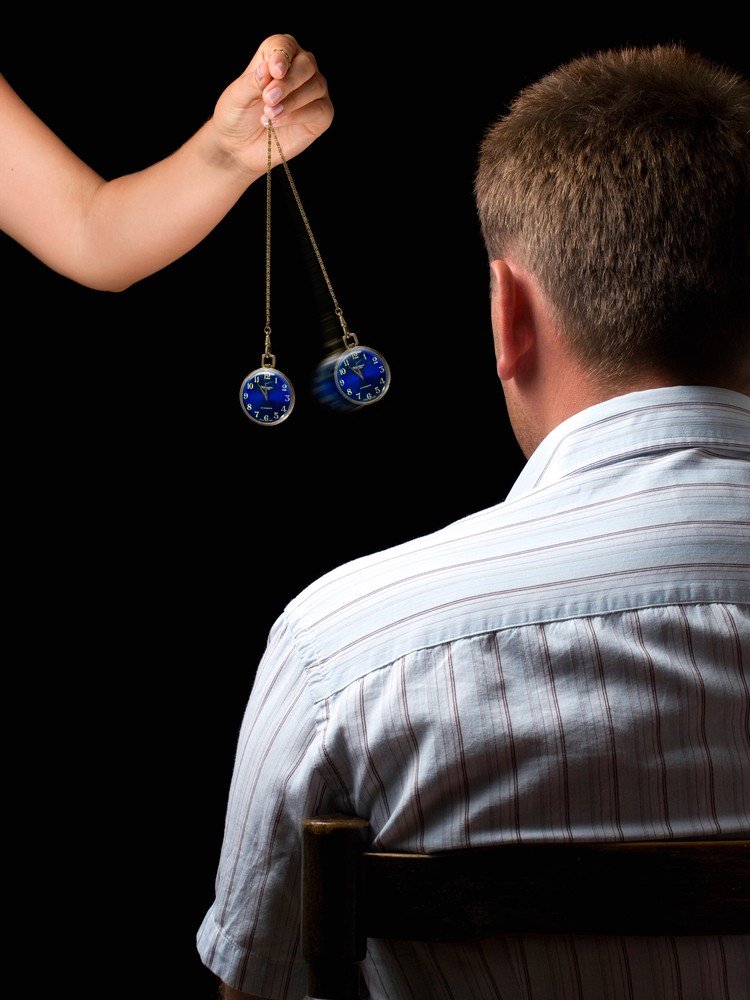 As everyone is now completely distracted with the looming prospect of yet another illegal war to be waged by the 2009 Nobel Peace Prize recipient, let’s look at a few other things going on while no one is looking.

Today, the Obama administration announced fresh measures to restrict the availability of firearms in the Land of the Free.

This time around, they want to ban the re-importation of firearms that have been exported from the US to allied nations. They also want to raise the bar on federal background checks.

But rather than go through Congress, the Obama administration is simply going to create a new ‘rule’.

‘Rules’ are a type of regulation created directly by agencies within the Executive Branch. They’re not laws, but they carry the same weight and effect as laws, complete with criminal and civil penalties.

Oftentimes, hundreds of new rules are proposed every single day in the Land of the Free. It’s the easiest way for the President to circumvent the Constitution and simply decree whatever he wants.

The US government is once again danger close to defaulting.

Curiously, the statutory debt limit is $16.699 trillion… so the US government already breached its limit 39 billion dollars ago.

For the last few months, the Treasury Department has been resorting to ‘extraordinary measures’ in order to avoid default (i.e. things that you and I would go to jail for).

But Treasury Secretary Jack Lew is about out of bullets. So the US could be in danger of defaulting at any moment, especially if an unexpected fiscal ‘surprise’ should arise… like, uh, war.

That’s the funny thing about war– they tend to be expensive. And starting another war might very well be the straw that broke the camel’s back.

No inflation to see here

As I write this letter, fast food workers across the US are protesting, demanding higher wages. Crazy. Apparently you can’t live on $7.25/hour anymore.

Someone needs to tell these people that there’s no inflation, and that the Grand Wizard himself, Ben Bernanke, has everything under control.

Outright Collapse in many Emerging Markets

From India to Mexico, South Africa to Indonesia, emerging market currencies have practically been in freefall in the latest sign that the fiat experiment is drawing to a rapid close.

This movement has massive implications for gold– that ‘barbarous relic’ that people are scooping up in bulk right now as a means to preserve their savings.

It’s gotten so bad in India that the government there is imposing severe capital controls and gold restrictions– setting the standard for other nations in the future. Is confiscation to follow?