Barack Obama does -not- want you to own this stock… 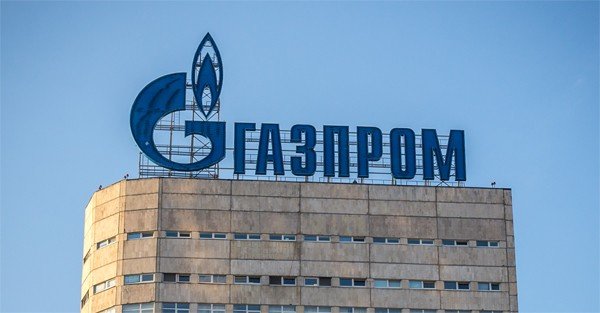 When it comes to investing money, there’s no such thing as a sure thing.

Even the ‘safest’ investment in the world (US Treasuries) is anything but safe.

I mean… on what planet does it make sense to loan your hard-earned cash to the biggest debtor that has ever existed in the history of the world?

This is one of the reasons why I like real assets. It’s very difficult for farmland to go to zero. And if I buy wisely and carefully, I can decrease my downside risk substantially.

It’s not often that the stock market brings us such opportunities.

Most stock markets around the world now depend on the whims of central bankers, not fundamentals.

And they’re so frothy with paper money that stock valuations are astronomical. There’s just no value left.

This is a huge reason why I don’t invest in stocks. But the opportunity in Russia today is so remarkable, even I had to make an exception.

Amid all the sanction talk since this whole Crimea debacle kicked off, Russia’s MICEX stock market index has tanked. So has the Russian ruble.

This decline has very little to do with a change in fundamentals and everything to do with political posturing. The White House went as far as to tell people to NOT buy Russian stocks. Apparently they listened.

Plus the average price / book ratio in Russia is just 0.62. Peanuts.

Gazprom’s market cap is roughly $80 billion. But it’s NET assets are worth about $260 billion. Plus the company generates a whopping $33 billion per year in profit.

This means (theoretically) that if you had an extra $80 billion laying around, you could buy Gazprom, sell off the assets, and put $180 billion in your pocket.

Obviously that couldn’t actually happen in real life. But it gives you a sense of the value at stake.

And when you can buy productive assets in an emotionally-charged, inefficient marketplace for substantially less than what they’re actually worth, it substantially reduces the downside risk, especially if you are holding for the long-term.

This is a major bargain that rarely comes along, especially given that there is very little which threatens these companies’ long-term earnings or dividends.

Gazprom is still going to produce oil and gas.

But if Russian stock prices AND the ruble recover, foreign investors will be looking at tremendous profits.

Even if stock prices stagnate, though, these companies are still generating significant profits and paying out dividends to their investors. So you’ll be getting paid handsomely to wait.

There are a number of Russian companies (like Gazprom) which trade on the Pink Sheets or foreign exchanges like the LSE.

But if you prefer to keep things uncomplicated, there are a number of ETFs which exclusively hold Russian stocks, like the SPDR S&P Russia Fund (RBL).