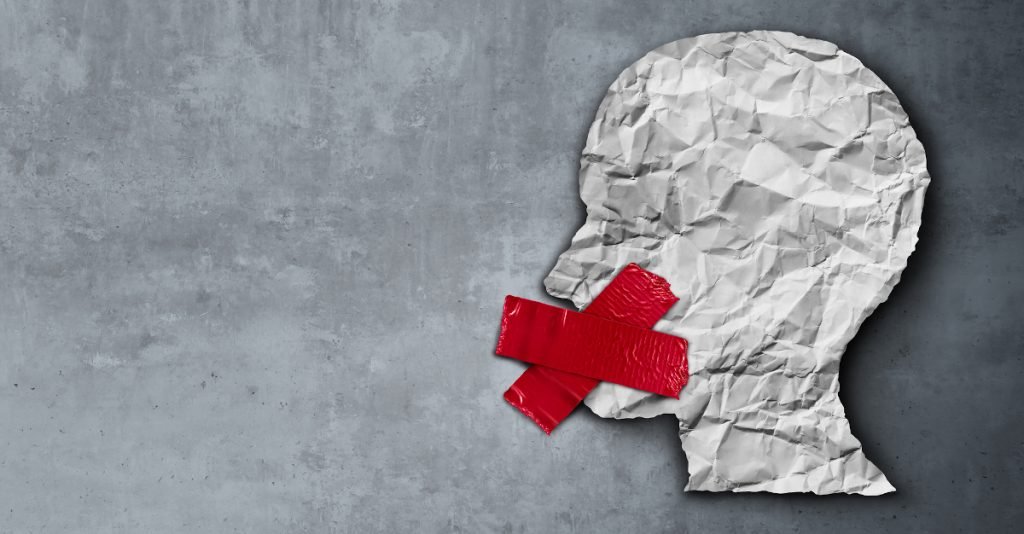 Dr. Robert Malone is sometimes referred to as the inventor of mRNA vaccines— the type of vaccine currently used against Covid-19.

His credentials, years of experience and expertise were chronicled on his LinkedIn profile with thousands of followers.

LinkedIn said he shared “misleading or inaccurate information” about Covid vaccines. He has been vocal about people under age 18 not needing Covid vaccinations.

That’s right— we’re supposed to believe that LinkedIn fact-checkers know more about mRNA vaccines than the expert scientist inventor himself. (He has also had videos pulled from YouTube for “misinformation”.)

LinkedIn reinstated Dr. Malone’s profile after the controversy, with one executive reaching out to him to say, “I’d like to apologize on behalf of LinkedIn — we’re just not good enough at detangling complicated, subtle scientific claims…”

North Carolina says it is illegal for unlicensed engineers to speak

During his career as an industrial engineer, Wayne Nutt was never required to have a license from the state.

Now he is retired, and has offered expert testimony on subjects like the flow of drain-water flooding homes.

Because of that testimony, he was sent a letter from the North Carolina Board of Examiners for Engineers and Surveyors telling him he was in violation of state law for practicing engineering without a license.

In North Carolina, that can bring criminal charges.

With the help of the Institute for Justice, Nutt is now suing the state of North Carolina to reclaim his right to free speech.

“The lawsuit filed today makes a straightforward legal argument: That talking about engineering is speech and the government cannot make it illegal to speak on certain topics without a license.”

The IJ has successfully defended an Oregon engineer charged for commenting on the timing of traffic light cameras which issue tickets.

We’ve talked about how the Olympics this year will allow transgender weightlifter Laurel Hubbard to compete against women, despite developing and living as a male until the age of 34.

Yet five biological women have been banned from competing in specific distance women’s track events at the Olympics because of NATURALLY high testosterone levels!

According to World Athletics, an international governing body of sport competitions, if women don’t test below a particular level of natural testosterone in their bodies, then they cannot compete in certain events.

If they want to compete they are required to take medication to lower their testosterone levels, which some athletes have refused to do.

The banned women are all African athletes, and studies have shown black women’s bodies naturally produce more testosterone— where’s the Twitter mob screaming racism when you need it?

The Arizona Department of Education has released a new ad as part of its Ready for School initiative.

The 30 second commercial tries to explain the importance of in-person learning.

It shows kids waiting for a bus and says, “You can’t learn line-leading at home.”

Then it shows a basketball team and says, “You can’t learn teamwork at home.”

The ad sums the message up by saying, “In person school teaches our kids more than just what’s in the books. It teaches life.”

How did people LIVE for hundreds of thousands of years before public schools saved humanity?

Perhaps this message is directed at the 38,000 homeschoolers in Arizona.

According to the Census Bureau, the number of homeschooling households in the US doubled last year, from 5.4% of households in April 2020, to 11.1% in fall 2020.

Many learned that, no, you don’t actually need public schools to teach kids teamwork, manners, and “life”.

But the ad left out a few things kids do learn at school:

You can’t teach bullying and insecurity at home.

You can’t indoctrinate kids in Critical Race Theory and woke ideologies at home.

Drivers of electric vehicles in the Australian state of Victoria must submit odometer readings so they can be taxed 2.5 cents per kilometer, according to a new law.

Governments selectively admit that taxes can be used as deterrents to certain behavior— like taxing cigarettes and fossil fuels to cut down on their use.

But what’s so ridiculous about Victoria’s law is that the state also offers a $3,000 incentive “rebate” to buy electric vehicles… so they give electric vehicle owners money, and then take it away.

Now that nightly fireworks are back on at Disney World, the company is using a new recording welcoming guests to the shows.

But people have noticed it leaves something out…

The announcement used to say “Good evening, ladies and gentlemen, boys and girls, dreamers of all ages.”

Now it simply says, “Good evening, dreamers of all ages.”

Apparently gendered greetings are simply too controversial these days.

California recently added five more states to its list of places where government employees are banned from traveling on government-sponsored trips.

And no, it’s not because of COVID either. It’s due to ideological differences.

The alleged discrimination is that Florida, Arkansas and West Virginia prevent biological boys from participating in girls’ school sports.

Of course California’s move is largely symbolic. The state still allows travel of state employees for law enforcement purposes, or to fulfill contractual obligations to these states which were agreed to before the travel ban.

But this is pretty hard proof that all the talk of ‘unity’ in the Land of the Free was total nonsense. 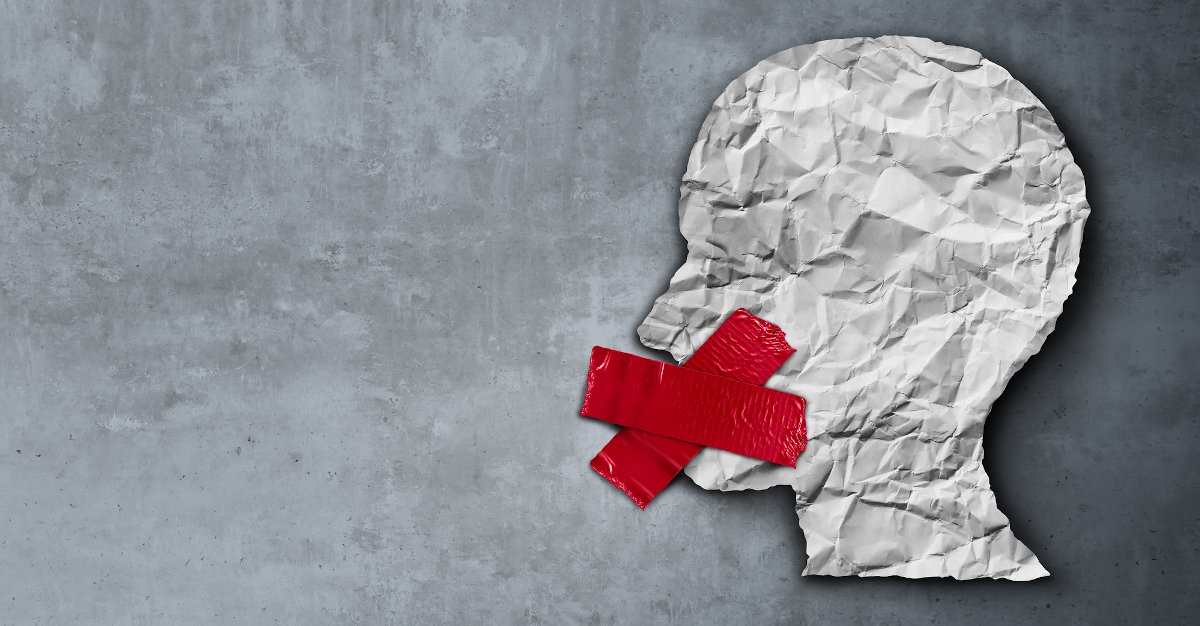