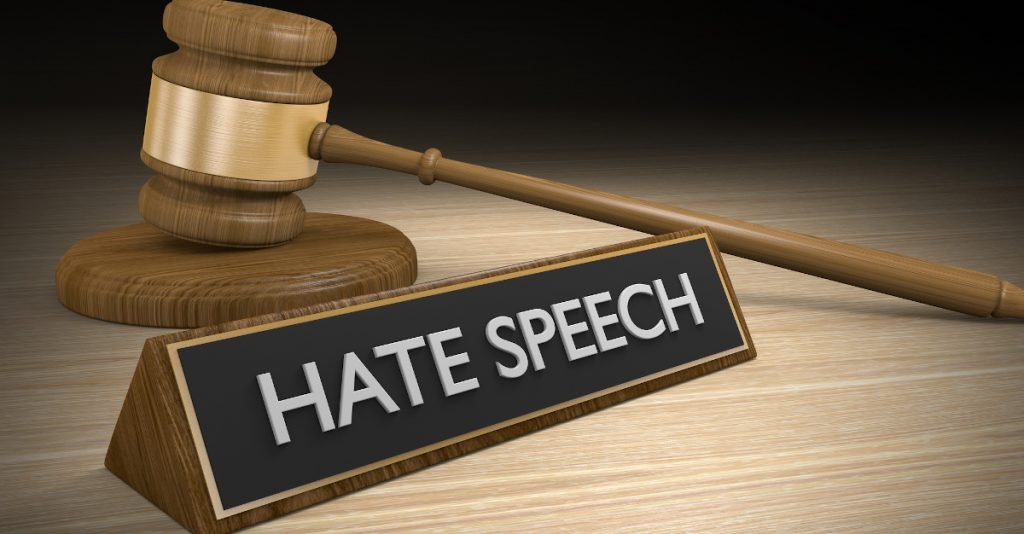 If passed, a bill in the Canadian legislature will punish online or in-person “hate speech” with a fine up to C$20,000 (about $16,000 USD) if it targets a specific person.

The law states that “hate speech means the content of a communication that expresses detestation or vilification of an individual or group of individuals on the basis of a prohibited ground of discrimination.”

Nice and vague, just the way they like it.

The law also allows the courts to intervene if a person fears they will be the target of a hatred motivated offense.

So basically it’s like pre-crime. If a potential victim feels that you might hate them, they can apply for what is essentially a restraining order. What’s more, the judge can demand that you surrender weapons, wear a GPS monitor, remain under house arrest, abstain from alcohol, and submit to drug tests.

This is all without being charged, let alone convicted, of any crime.

And anyone who does does not follow the orders faces a year in prison.

Because of the drought conditions in California, the water in Sacramento (the state’s capital) is tasting a little earthy.

The city says this is because there’s a higher concentration of geosmin is found in the water due to the drought-induced low water levels.

But the city told worried residents “The water is safe to drink but if people find the taste unpleasant they can add lemon juice or chill their tap water before drinking.”

UK Health Minister Caught violating his own Covid rules— by kissing an aide!

UK Health Secretary Matt Hancock was largely responsible for the country’s insane Covid restrictions, which can include prison time.

But last week he was caught breaking his own social distancing rules. Big time.

Hidden camera footage caught Hancock engaged in an extra-marital affair with a female aide; the two were kissing and groping in Hancock’s office. Hancock at the time had not been ‘fully vaccinated’ either.

What’s more, it turns out the aide is a lobbyist who Hancock quietly hired last year during the pandemic.

Hancock resigned as Health Secretary. But don’t worry— this hypocrite still serves in government as a Member of Parliament!

San Francisco has a homeless problem. The city has grappled with human feces and discarded drug needles littering the street.

In the past, the city’s government has tried to solve the problem by funding round-the-clock public restrooms with security. The cost came to about $30 per toilet flush.

Now San Francisco’s government is back in action, spending $18 million on “safe sleeping villages” that provide bathrooms, showers, meals, and security for sites where the homeless can pitch their tents.

This seems like a noble enough goal. The problem, however, is that the camps house only 260 tents. That brings the cost to a grand total of about $70,000 per tent.

San Francisco’s budget plans to spend an addition $1 billion on homelessness over the next two years, on top of the $300 million per year already spent.

With a homeless population of about 18,000 that comes to about $44,400 per homeless person per year, to pay for all of these tents and toilets.

What’s interesting is that, according to rental website Zumper, the average rent for a 1-bedroom apartment in San Francisco is $35,580 per year.

So the city is actually spending 25% MORE on tents and toilets for homeless people than it would cost to give every one of them their own apartment.

A human rights group called Atajurt Kazakh Human Rights posts thousands of videos of personal testimonials from people who have had a loved one detained in China.

The videos mostly involve Kazakh citizens who went to China for work, and were detained in reeducation camps in the Xinjiang region of China. China alleges some of those detained had extremist religious ties.

The channel was only restored after Reuters asked YouTube about the channel’s removal. The channel’s owners have now begun migrating to an alternative video site Odysee. 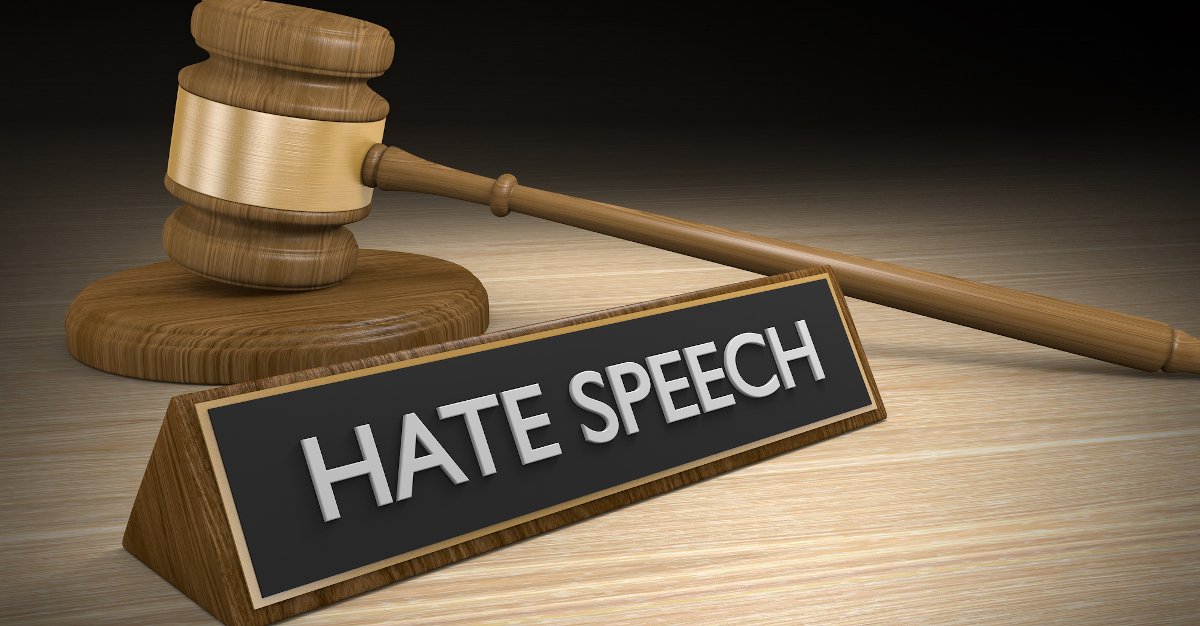