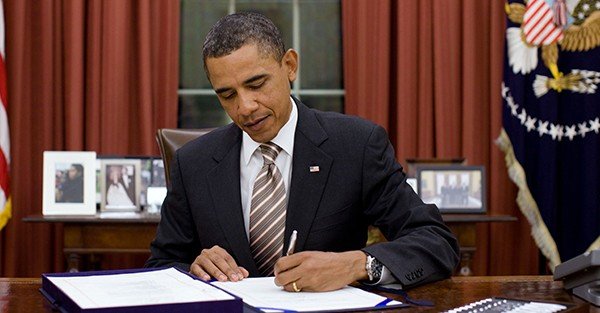 It’s time to get serious.

One of the major themes of this daily e-letter is that major western governments are flat broke.

This is not the first time that a major world power has gone bankrupt, and we need only to look to history to see the consequences.

Thousands of years ago, as Rome’s bleak financial condition deteriorated, it didn’t create a crisis all at once.

Initially the Empire was able to limp along by debasing the currency and diluting the value of people’s money.

But eventually that was no longer enough, so the government’s tactics became worse.

Rome’s government did whatever it took to remain in power and maintain the status quo for a little while longer, no matter what.

We’ve seen this over and over throughout history, enough times to recognize that when superpowers go broke, it is not a consequence-free environment.

Some modern examples are comical, such as the United Kingdom’s new tax ‘task force’ to crack down on strippers and prostitutes who are suspected of not paying enough tax.

I’m sure there’s probably a lengthy queue of bureaucrats hoping to get assigned to the case.

A few weeks ago, the Greek government started demanding its taxpayers report their holdings gold, jewelry, and even cash stashed under their mattresses. Unreal.

But the biggest example is, go figure, in the Land of the Free.

Over the weekend when the media was terrifying Americans with stories of violent Muslims, the President of the United States quietly signed H.R. 22 into law.

I told you about this bill a few weeks ago.

Buried deep within its 400+ pages is a provision giving the government the authority to revoke your passport if they believe in their sole discretion that you have “seriously delinquent tax debt.”

When I first told you about this bill back in late November, it had not yet become law. So there was still some small chance that freedom (and sanity) would prevail.

Well, freedom and sanity did not prevail.

So this provision is now officially law and will be formally codified in section 7345 of the Internal Revenue Code.

There’s no judge. No trial. It’s a simple administrative procedure. Like that… poof… you can be stripped of your passport.

But if you think that’s vile, here’s the craziest part:

They actually included a nifty little ‘get out of jail free clause’ for the government officials who are involved in the process.

“The Secretary of the Treasury, the Secretary of State, and any of their designees shall not be liable to an individual for any action with respect to a certification by the Commissioner of Internal Revenue under section 7345. . .”

In other words, if they screw up and revoke your passport due to some bureaucrat flunky’s Excel mistake, you’re not allowed to take action and hold them responsible.

I find this incredible.

A bankrupt government has just awarded itself even more power to destroy people’s freedom in the name of plundering wealth from the citizens.

They made it happen quietly over a weekend when everyone was distracted with a violent shooting.

And they made sure to include specific language to keep themselves from being held accountable for their mistakes.

If you still think the government is there to protect and support you, it’s time to take a hard look at reality.

And the past, for that matter.

In the third century AD, Emperor Caracalla of the bankrupt Roman Empire infamously pointed to his sword and remarked “as long as we have this, we shall not run short of money.”

That’s precisely where we are today.

These people are flat broke. And you are nothing but a dairy cow to them, locked in a pasture to be milked dry as they slide further into bankruptcy.

This is not some wild conspiracy theory. This is their own law, one that they passed when you weren’t looking.

Their own numbers show that they’re bankrupt, and that the trust funds they’re managing on your behalf for programs like Social Security and Medicare are either underfunded or out of cash.

Simply put, they need the money. Your money. And this is not a zero risk, consequence free environment.

It’s time for any rational person to have a Plan B.

After all, you won’t be worse off for taking sensible steps that ensure you don’t have all of your eggs in one very fragile basket.

But if these consequences continue to play out as they have so many times throughout history, a good Plan B means that you’ll be a spectator instead of a victim.