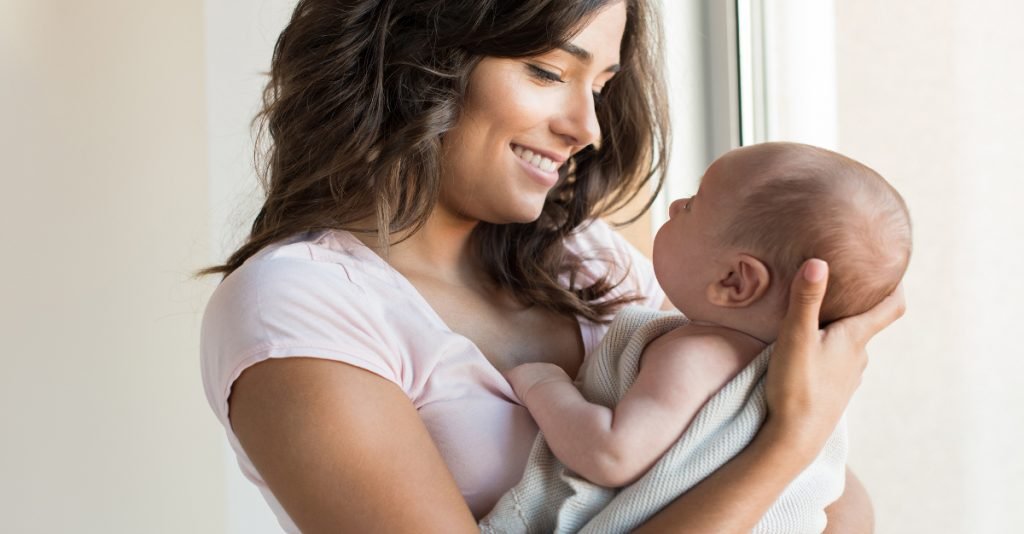 The Brighton and Sussex University Hospitals are part of the UK’s National Health Service network.

In a recent bulletin, the hospitals lay out their new policy on “Gender Inclusion Language Guidance in Maternity”.

“For us, a gender-additive approach means using gender-neutral language alongside the language of womanhood, in order to ensure that everyone is represented and included.”

Apparently the term ‘breastfeeding’ is now offensive according to our social warlords. And it’s even more offensive to refer to a mother who’s nursing as a “breastfeeding woman,” because that terminology is not gender-inclusive.

So the hospitals will therefore begin referring to such people as “chestfeeding people”.

The hospital cites precedents set by the British Medical Association which “recognises that a large majority of people who get pregnant and give birth are women however some may be trans men or non-binary people.”

Getting the right answer in math class is White Supremacy

A recent update from the Oregon Department of education encourages math teachers to sign up for an online course meant to “Dismantle Racism in Mathematics Instruction.”

The course tells math teachers, for example, that “White supremacy culture shows up in math classrooms when… [t]he focus is on getting the ‘right’ answer.”

However, there does not appear to be any proof required to change your business identity to black-owned.

We wonder whether Google will eventually have to start auditing some entrepreneur’s claims… or how they’ll set up an adjudication process if someone identifies as Black, but consumers dispute the claim.

Singer Fined €3000 for Singing With his Son

His crime: allowing his then four year old son to sing a song with him on stage in 2019.

The father and son sang “What a Wonderful World” while the rest of the family, and audience, watched. The German government considered this “employing” the child for the half hour or so he was on stage.

If this had occurred between 8am and 5pm, no crime would have taken place. But because German law prohibits children from from performing after 5pm, the 8pm concert violated the child labor law.

So the German government is treating this dad as if he sent his son down into the coal mines. 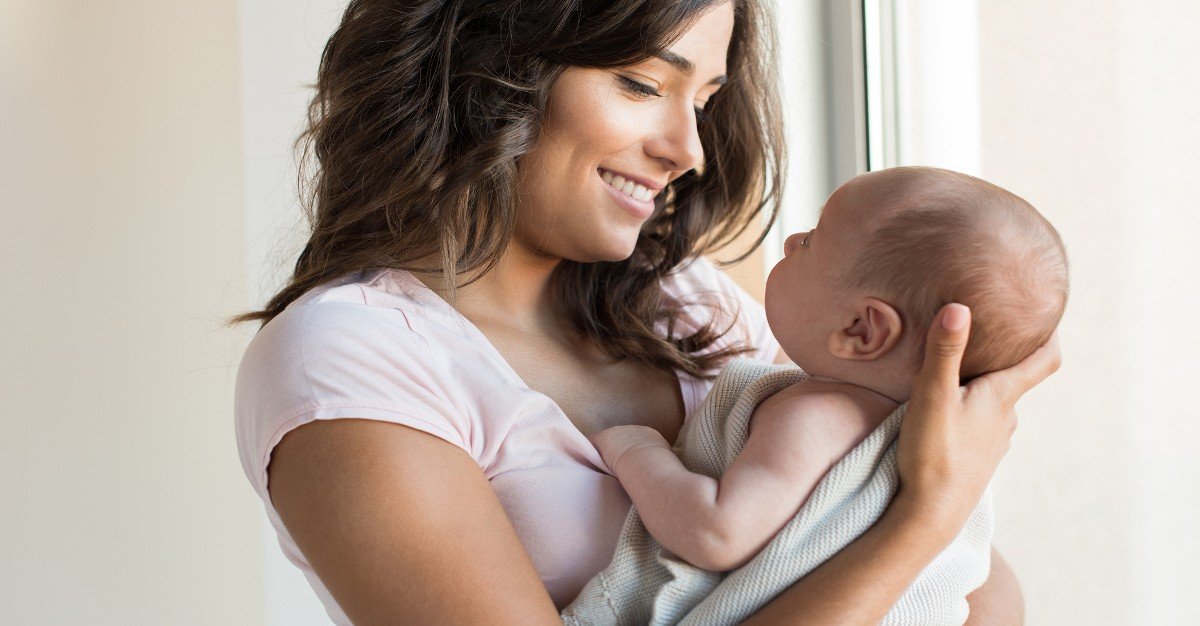