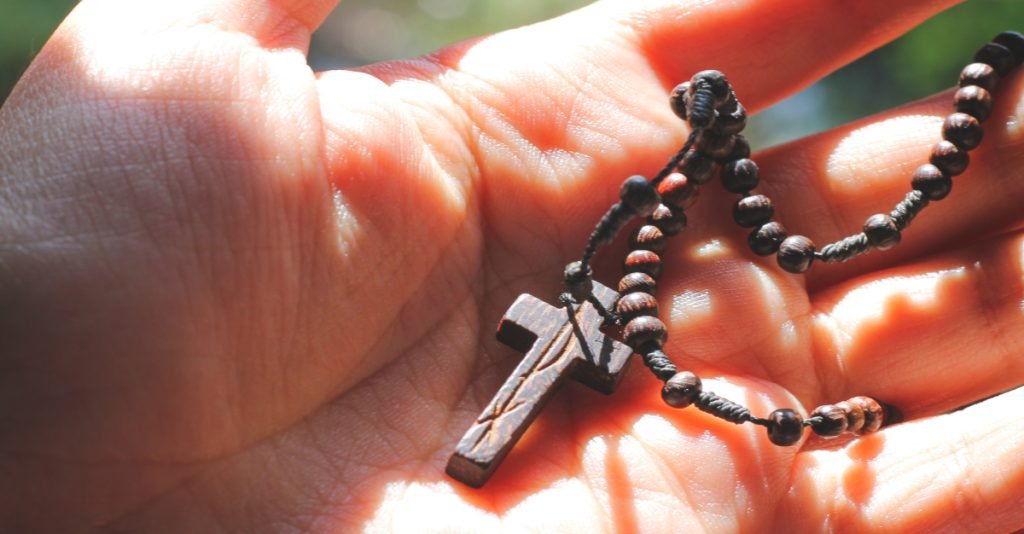 Palm Springs to Give Universal Basic Income to Trans Residents

The plan is to give cash payments specifically to homeless transgender residents.

It goes without saying that the program is explicitly discriminatory, and the council even acknowledged this in their discussion.

But even more interesting is the way that the city council is looking to fund this program.

They initially approved a grant of $200,000; however those funds will be used to apply for a $1 million to $5 million grant from the State of California.

In other words, Palm Springs is spending $200k in order to apply for up to $5 million of state and federal money; this would constitute a 25x ‘return on investment’ for them.

According to the council, the State of California has already allocated $35 million of taxpayer funds for transgender homelessness (most of which probably came from federal COVID bailouts).

As one member of the Palm Springs city council put it, they are “committed to applying for state dollars and trying to get our fair share of funding.”

So essentially the Palm Springs city council believes that their transgender homelessness program should be funded by taxpayers in Texas, Florida, Oklahoma, and the rest of the country.

The Boston Athletic Association, which hosts the Boston Marathon, has joined the chorus of prejudice against everyday Russian citizens.

The organization announced that “Russians and Belarusians, who were accepted into the 2022 Boston Marathon… and are currently residing in either country, will no longer be allowed to compete in [the] event.”

Russian and Belarusian athletes who are not current residents of Russia and Belarus may compete, but not under the flag of their country.

It’s concerning to see an entire nationality vilified because of the aggressive actions of a few autocrats. And it is worth considering where that road has led in the past…

In a March newsletter entitled “Fasting From Whiteness,” a church in suburban Chicago announced that for the entire 40 day lenten season leading up to Easter, the church would give up “music or liturgy written or composed by white people.”

The bulletin does not explain why whiteness is being given up. But since Christians typically fast from vices such as alcohol or junk-food during lent, the message is clear.

It’s almost like this woke church thinks whiteness is an original sin.

Princeton University alumnus and art patron Leonard Milberg has donated 13,000 pieces of art and other items to his alma mater.

Most recently, he organized a Princeton art exhibit featuring Jewish artists of the 19th century.

But Princeton had one non-negotiable demand: remove the two most prominent Jewish artists and their work from the exhibit, because they served in the Confederacy during the American Civil War.

The works from these former Confederate soldiers had nothing to do with their military service, or the Confderacy.

And Milberg, who was donating the artwork, was perfectly happy to call attention to the controversy, and to have an open, academic discussion about the artists’ lives as part of the exhibit.

After all, it’s art. It’s supposed to make people think and question.

But Princeton would accept nothing less than total censorship. So the exhibit has been canceled.

And California is taking steps to make sure people work LESS.

A bill in the California legislature would force companies with over 500 employees to pay overtime after an employee works four days, or 32 hours in one week.

Furthermore, it “would prohibit an employer from reducing an employee’s regular rate of pay as a result of this reduced hourly workweek requirement.”

This type of business regulation is yet another government intervention that will cause even more labor shortages, and more inflation.

It’s bad enough that governments are unwilling or unable to tackle these problems.

But they go one step further and make the problems worse.

Viewers in China of the new film in the Harry Potter franchise, Fantastic Beasts: The Secrets of Dumbledore, will miss out on one of those secrets.

A total of just two lines over six seconds of the film will be deleted to satisfy the Chinese government.

Warner Bros said it “accepted those changes to comply with local requirements.”

In other words, American corporations have no problem censoring the slightest homosexual reference— as long as it is for the oppressive Chinese government. 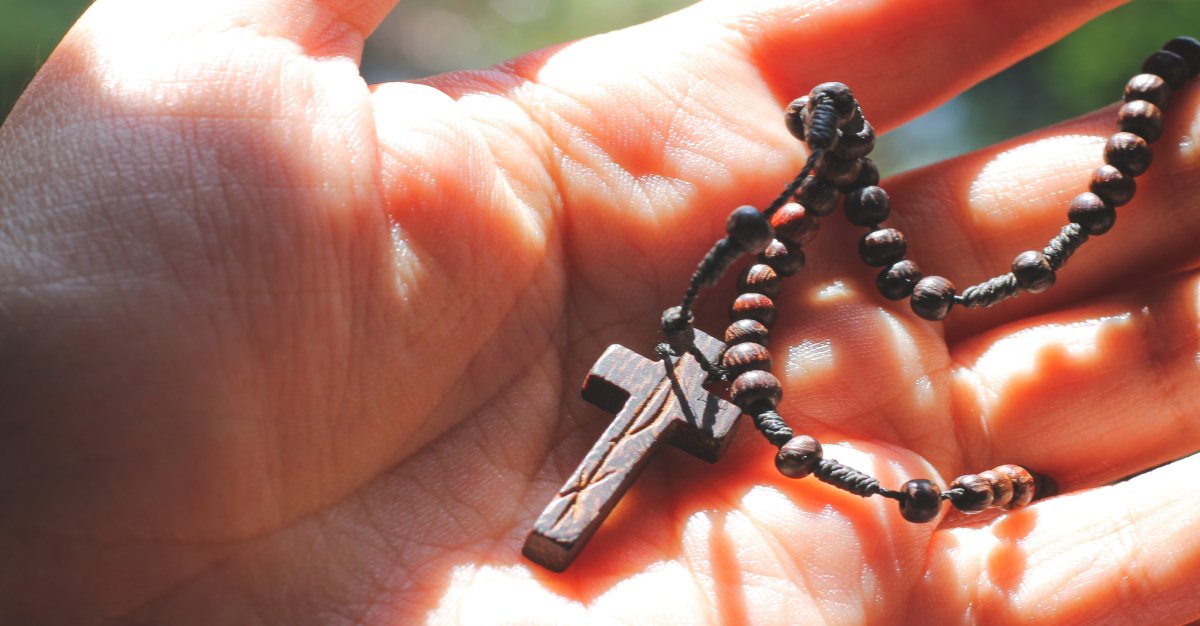