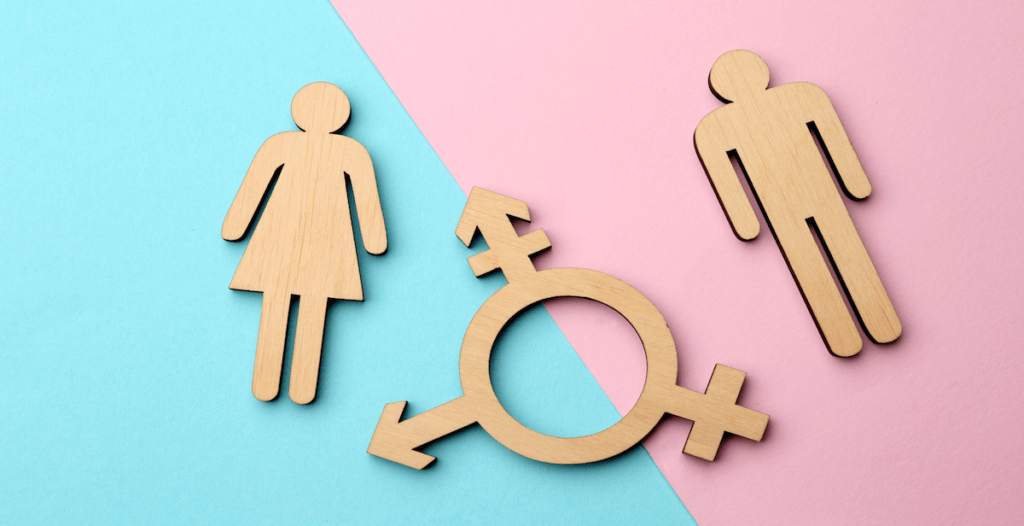 Pedophile released from prison due to sex change

Joseph Matthew Smith molested 15 children, and his victims were as young as one year old. It’s gruesome.

Smith was first convicted of sex crimes against children in 2012, and again in 2014.

When Smith was incarcerated, the court even determined he was likely to continue being a repeat offender… so the state wanted him locked up for a long time.

But Smith has just been released and is preparing to rejoin society.

State prosecutors say this is because Smith is undergoing a gender transition to become a woman.

They claim “hormone levels are an important part of substantiating an offender’s likelihood of recidivism.”

Now referring to Smith as “Josie” and using the preferred pronouns “she” and “her,” the Attorney General’s office said, “We don’t believe we have evidence sufficient to prove Josie Smith has a significant chance of reoffending.”

Unfortunately, this appears to be a trend.

Art history is ‘too white’ for Yale University

Introduction to Art History at Yale has always been a popular course about Western art.

It starts in Italy during the Renaissance, and continues to modern day Europe and North America.

But these days, that’s a little too white, straight, and male. Especially for Yale.

The class will be cancelled after the spring semester. But even in this last rendition of the class, the professor says he will focus the study of Western art in relation to “questions of gender, class and ‘race’”.

This is all part of Yale’s attempts since 2017 to “decolonize” its curriculum.

It’s interesting that Yale’s Art History department offers DOZENS of other courses in art from different cultures, including:

You get the idea.

Yale could have encouraged students who want to learn about other cultures to, you know, sign up for those classes. But no. Instead, one of the most esteemed educational institutions in the world is simply censoring itself… and the works of Monet, Picasso, and Michelangelo along with it.

Chinese student sentenced to six months in prison for Tweets

While studying in the USA, a Chinese student tweeted images mocking President Xi.

These included picturing Xi as a cartoon mob boss, or as Winnie the Pooh. The Chinese government has already banned any such images that are unflattering to President Xi.

When the student arrived back to China, he was arrested for “provocation.”

Now he’s been sentenced to six months in prison for using his “Twitter account to post more than 40 comments denigrating a national leader’s image and indecent pictures.”

His online Twittering “created a negative social impact,” according to court documents.

Police officer claiming he is black questioned by city council

The video plays out somewhat like a Saturday Night Live skit.

Miami police Captain Javier Ortiz testifies to the commission that he is a black man.

The officer came under disciplinary review after fellow cops raised concerns that Ortiz was claiming to be black on his applications to be promoted more rapidly within the department.

In the video, a black commissioner says, “Let’s not talk about the degree of blackness.”

Ortiz replies, “Oh no, you’re blacker than me, that’s obvious.”

Then Ortiz cites the Jim Crow era “one-drop” rule to say if he has one drop of black blood in his ancestry–which he recently discovered he does–then he’s black.

Ortiz also mentioned being half Jewish in the bizarre exchange.

That prompted a city councillor to remark, “Mr. Ortiz claimed that he is black, now we hear Jewish black. I’m afraid maybe next month it’ll be, you know, a black, Jewish, woman.”

Of course if Ortiz claimed to feel like a woman, he would be beyond reproach.

But the same sentiment doesn’t apply to identifying as whatever race you want– at least not yet.

Ortiz has been suspended indefinitely with pay. 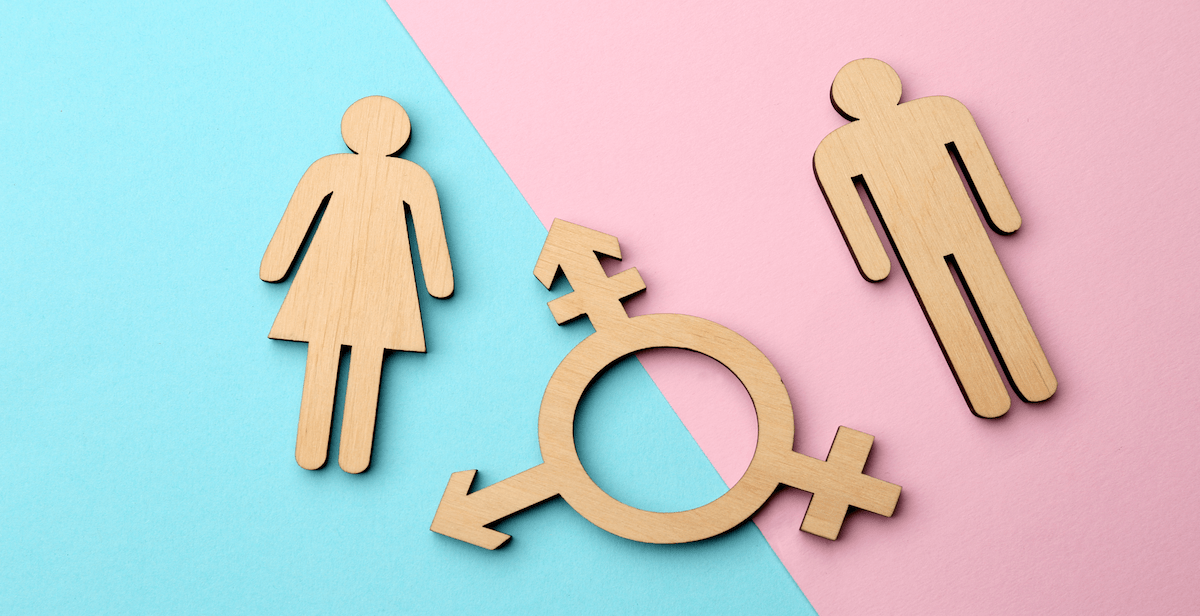