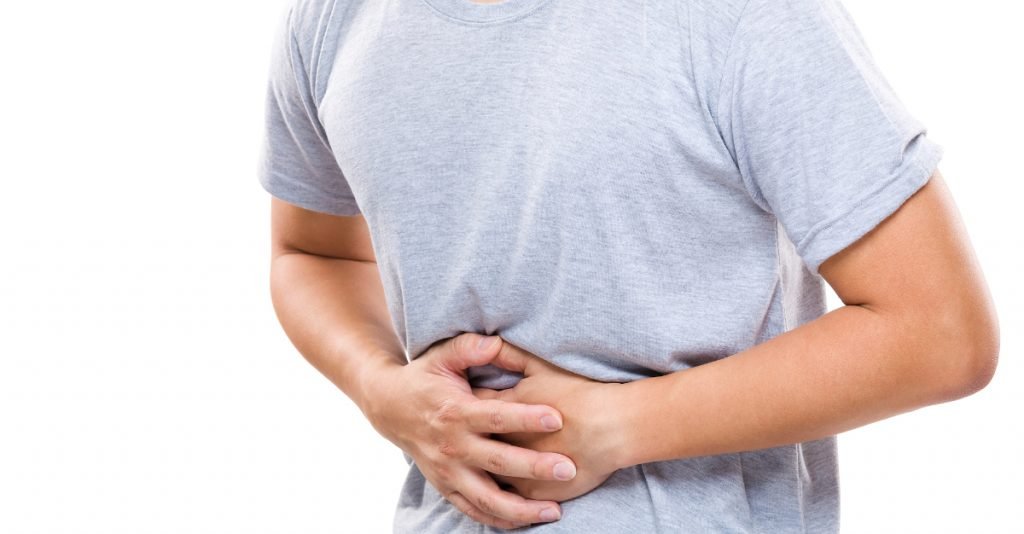 In the winter of 1837, Charles Dickens published the first two chapters of what would become one of his most popular works– the story of an orphan called Oliver Twist.

If you’ve never read it, the book is one of Dickens’ most damning condemnations of the poverty, crime, and child labor that dominated 19th century Britain.

It was personal for Dickens; as a boy, he was forced to work long hours in a shoe polish factory for pitiful wages after his father had been hauled off to debtors’ prison.

And Oliver Twist was so shocking it began a global conversation about child labor and contributed to the worldwide Children’s Rights Movement.

By the early 20th century, children were starting to be viewed as more than just cheap, easily exploitable workers. Instead, western nations began to prioritize children’s well-being.

It’s been that way for generations. Then along came COVID-1984… and all the dictatorial public health measures that have accompanied it.

These restrictions have been especially damaging for children.

Even to this day, more than a YEAR later, schools are still closed in many parts of the world.

Millions of children simply stopped learning at the age when their minds develop more rapidly than at any other time in life.

Sheepish bureaucrats hid behind Zoom classes as an adequate substitute for real learning and human interaction, though hardly a thought was given to the cost versus benefit.

It’s hard to fault anyone for the decisions they made back in March or April of 2020. There was no data. And plenty of people took the most conservative approach.

But by summer 2020, there were mountains of data to support an informed decision.

Consider, for example, precisely 54 children in the Land of the Free have died from COVID (according to CDC data through April 28).

Given that there have been roughly 4 million confirmed COVID cases among children, this implies a survival rate of 99.999%.

For kids, even the Chicken Pox is more fatal, not to mention a variety of other common illnesses ranging from the flu to strep throat.

Yet the world never closed schools due to the chicken pox.

Curiously, his grace, Lord Protector Anthony Fauci, noted back in 2009 during the Swine Flu epidemic that “we have already 76 children dying from the 2009 H1N1 virus, and it’s only the beginning of October.”

Yet his eminence did not demand schools close. And the CDC specifically recommended NOT closing schools.


(Fauci also stated then, “you can’t isolate yourself from the rest of the world for the whole flu season. . .”)

Then there’s the Holy See of the World Health Organization, of whom no one is worthy to question. Yet the WHO says that “diarrhea kills around 525,000 children under five” every year.

Yet did anyone ever close the schools to prevent the spread of the diarrhea-causing rotavirus?

(And as long as we’re all wearing masks, should we be forced to wear diapers too?)

They didn’t consider how many kids would fall behind. Or the mental health consequences of social isolation, like the higher rates of self-harm and skyrocketing calls to suicide hotlines.

The only thing that mattered was a disease with a 99.999% survivability rate. Not their learning, their future, or their mental health.

And for schools that did open, students were subjected to ridiculous protocols, including even literally being placed inside of plastic bubbles.

But this doesn’t even scratch the surface of the real damage.

It’s bad enough that the COVID hysteria has caused generational academic regression. But on top of this, teachers and school administrators are now prioritizing a new, woke curriculum.

Rather than focus on helping students become more intellectually and professionally competitive, children are instead being taught to view themselves and others as either victims or oppressors, and to define themselves and everyone around them by skin color, gender, or sexual orientation.

Kids who are too young to know anything about sexual intercourse are being forced to learn about sexuality in an effort to break free of ‘heteronormative thinking.’

Biology is now a social science that has become completely subjective. History is being rewritten on the fly in front of the children’s very eyes.

Even mathematics is now full of white supremacy. Several state education departments, including Oregon and California, are promoting new training for their teachers aimed at “Dismantling Racism in Mathematics Instruction.”

I’ve read the full 82-page document. It’s bizarre. They lament, for example, that “White Supremacy culture shows up in math classrooms when teachers are teachers and students are learners.”

Come again? Unless Doogie Howser is sitting in the front row ready to teach Calculus, aren’t the teachers supposed to do the teaching?

But apparently this “reinforces the ideas of paternalism and powerhoarding” which somehow relates to White Supremacy.

Children have been indoctrinated to believe that other human beings are disease-infested filth.

They’re taught to subordinate themselves to idiotic bureaucrats and to never question authorities, no matter how illogical their edicts may be.

They’re taught that thinking outside the box results in being ridiculed and censored.

They’re taught that science is subject to the whims of the Twitter mob, and that mathematics is racist.

Honestly I don’t think any of this is on purpose. The people who control the education system probably feel like they’re doing the right thing.

But as they say, the road to hell is paved with good intentions. And they’re on course to completely ruin an entire generation.

Frankly I can’t think of any job that’s more important right now than being a parent… and teaching proper values and independent thinking to a child. 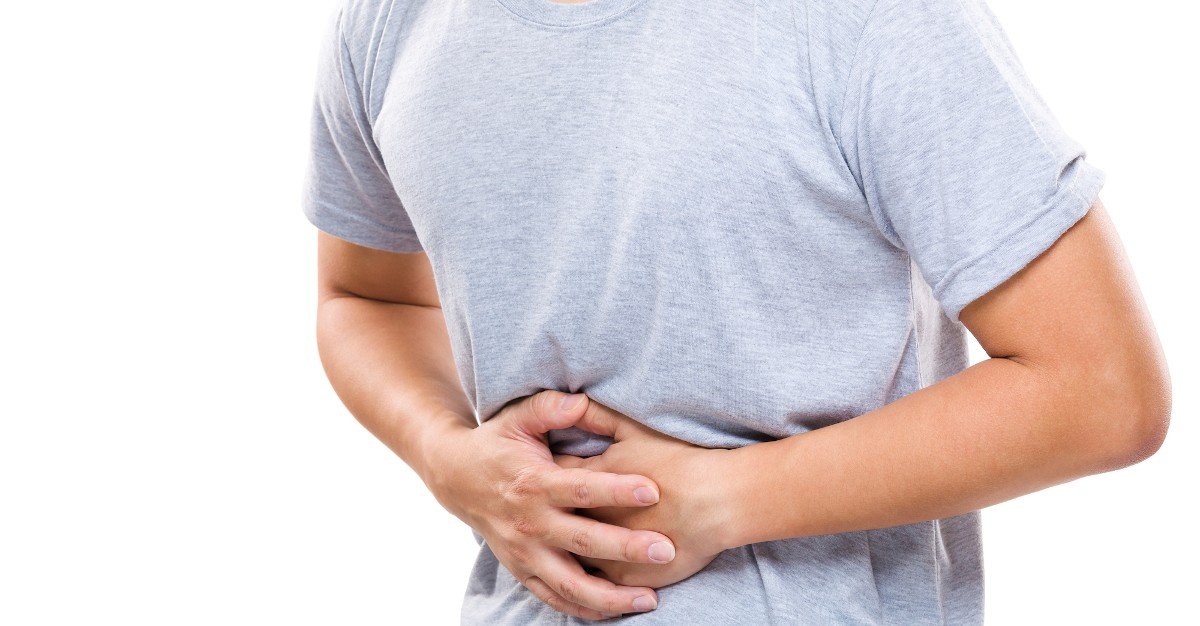