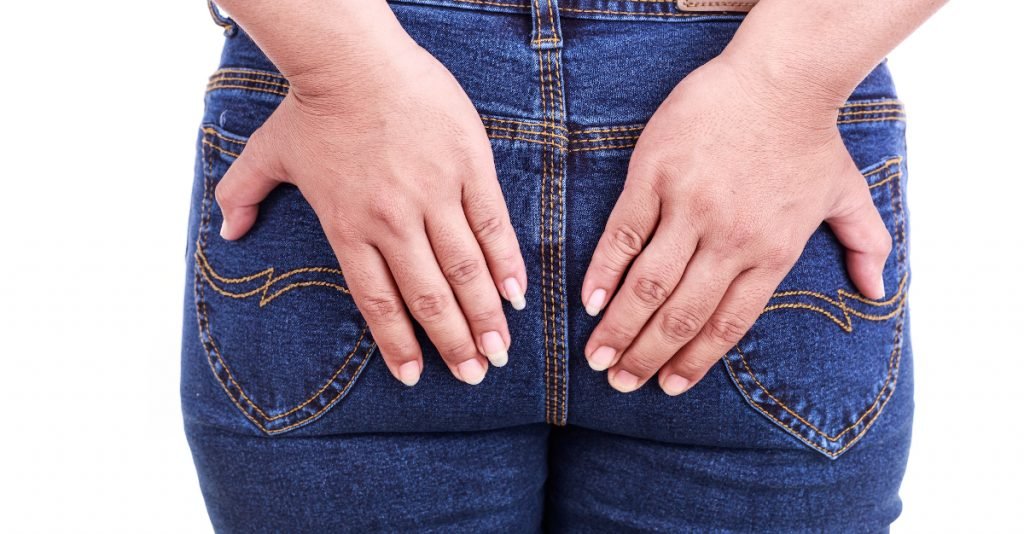 China also requires the intrusive (by about 2-3 inches) tests on certain travelers coming into the country.

But the diplomats weren’t aren’t dropping the issue, and they’ve appealed to the US State Department— which has already said it is committed to preserving the “dignity” of US diplomats and their families.

Wonderful! So we can all agree that the test is totally undignified. But if that’s the case, why is “dignity” only reserved for government officials?

Sounds like this is another case of rules for thee, and not for me.

Coca-Cola decided it’s employees needed some reeducation on diversity and inclusion, so the company required employees to take a Linked-In course on the subject.

Coca-Cola said that this particular lesson was not part of its required course, it simply appeared on the same Linked-In module on diversity training. Employees dispute this claim.

Regardless, this was a course that plenty of companies apparently thought was entirely appropriate to push on employees in the workplace.

Linked-In is removing the “Confronting Racism” course from its diversity curriculum after the backlash.

Disney decided that instead of completely censoring content, it would instead warn viewers in advance.

Now that offensive content warning has been placed on The Muppet Show.

Apparently the classic children’s show featuring puppets like Kermit the Frog and Miss Piggy “includes negative depictions and/or mistreatment of people or cultures.”

As Disney explains, “Rather than remove this content, we want to acknowledge its harmful impact, learn from it and spark conversation to create a more inclusive future together.”

The warning does not specify exactly what is offensive about the Muppets, so we are left to guess.

“Being offensive is an offence” UK police tell community

Police in the UK recently unveiled a billboard that read , “Being offensive is an offence,” as part of a campaign to encourage more people to report hate crimes.

After a backlash, police clarified that, no, technically just being offensive isn’t illegal.

But in reality, the definition of a hate crime is so loose, that it includes, “verbal and written online abuse.”

That’s probably why there were over 105,000 “hate crimes” in England and Wales last year.

An apparently healthy British man was confused when the UK’s socialized healthcare system offered him a priority Covid vaccine meant for sick people.

Turns out, doctors has his height listed as 6cm, which gave him a body mass index of 28,000 (40 is considered morbidly obese). Apparently no one thought that was strange.

But, sure, we should probably give the government bureaucracy more control over our healthcare.

For more than five years, the Chinese Communist Party has imprisoned more than 1 million people in internment camps. Their crime? Being born in China as a member of the minority Uighur ethnic group.

The aim of Chinese President Xi Jinping (aka Winnie the Pooh) is to reeducate these heinous criminals until he can be sure of their loyalty to China’s national ideology.

Anyone with more than two braincells can see that this is active, evil oppression. Yet even the wokest of the woke out there turn a blind eye.

In the credits of its recent live action film Mulan, for example, Disney thanked the Chinese government for all of its wonderful support, despite having filmed the movie in the same province as the Uighur prison camps.

So… according to Disney’s woke logic, Muppets = bad, but Chinese ethnocide = good.

More alarmingly, in a CNN town hall meeting last week, President Biden was asked if he brought the issue up in a recent conversation he had with Winnie the Pooh.

While initially he made some vague comment that “we must speak up for human rights,” he then went on to justify China’s oppression as an attempted to become “unified at home”.

He continued, saying “I’m not going to speak out against what he’s doing in Hong Kong, what he’s doing with the Uighers. . . culturally there are different norms that each country and their leaders are expected to follow.”

An astonished Anderson Cooper asked the question again to Joe Biden, asking him to clarify his comments, upon which Biden deflected, stating merely that it’s a complicated issue and he shouldn’t try to explain it.