Coming soon: the 100-year loan to a bankrupt government 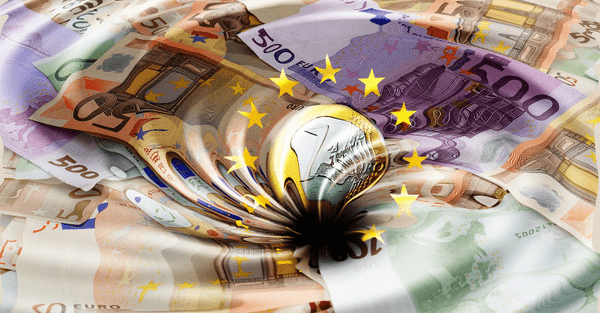 After every major financial crisis there’s always a retrospective analysis where we can look back and identify “the top”.

Looking back at the tech bubble of the 1990s, for example, all of my friends in technology point to the acquisition of Netscape by AOL for $4.2 billion as the obvious top of the tech bubble.

We’ve discussed many times before how 2016 is looking a whole lot like 2008, right before Lehman went under.

And the next time around, as people look back and try to find the top in retrospect, the following news may certainly be one of the candidates—

Yesterday we found out that the government of Ireland is set to issue a bond with a duration of 100 years. An entire century!

Just think of how much has happened in the last hundred years. How many wars. How much debt. How many crises.

And just imagine what the next hundred years looks like.

It seems absolutely insane to take a bet on anything for an entire century, let alone a government that basically went bankrupt just a couple of years ago.

Ireland was one of the worst off in the 2008 financial crisis and it seems foolish to think that they’ve turned themselves around so quickly and to the point that they’re credit-worthy for an entire century.

That’s such a long period of time, you can’t even guarantee that the country will even exist after so long.

Worse yet, the coupon rate that these bonds carry is a measly 2.35%.

It remains to be seen how the market will price this bond, but it’s safe to say that investors who are crazy enough to buy this debt will be poorly compensated for the risk that they take.

This is just another stark reminder of how broken the financial system has become.

Where the most idiotic ideas—like loaning money to a bankrupt government for a hundred years, at a rate that’s likely below inflation—can be dressed up and passed off as a credible investment.

We’ve seen how this plays out.

This is little different than giving no-money down loans to unemployed, homeless people as happened during the last bubble.

And just like last time, when we look back from the future, it will all seem so obvious.