COVID-19 -might- actually force governments to be more efficient 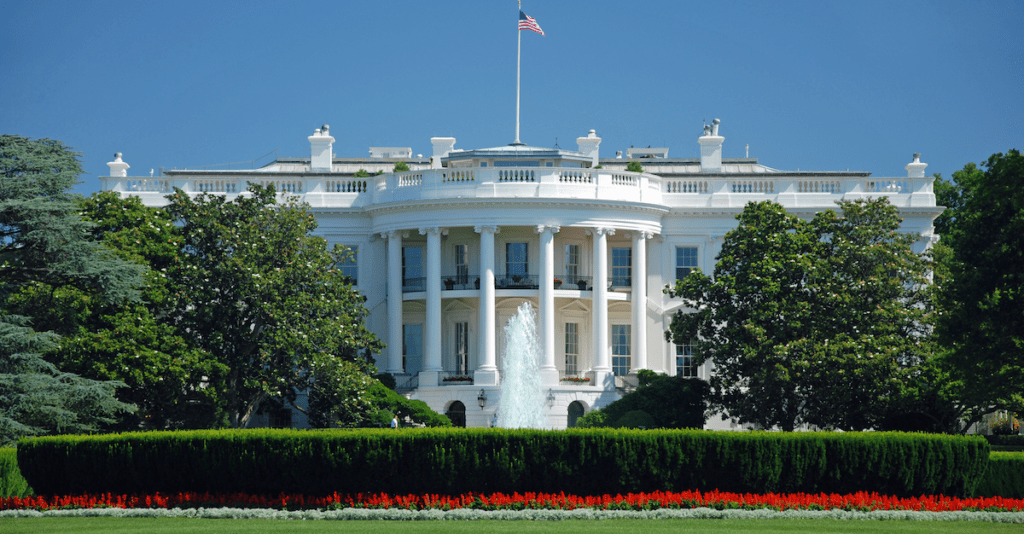 Well, at least there’s a bit of good news from the Corona Virus. In a few cases, it at least seems to be making government more efficient, and calls into question why so much bureaucracy existed to begin with.

We think there’s a LOT more to come in terms of streamlining government.

Millions of people will lose their jobs, and that includes government workers too. With tax revenue drying up, federal, state, and local governments will have to lay off employees too… and by consequence, they’ll be forced to streamline their operations and ease bureaucracy.

Once the virus finally starts to die down, they’re also going to have to eliminate red tape to help businesses jumpstart back to life.

We’re seeing some very early signs of that:

In order to ensure enough medical professionals are available to deal with the health crisis, the Massachusetts Board of Registration in Nursing is easing requirements.

Baker said the board, “put in place an emergency procedure that will make it possible for licensed, out-of-state medical professionals and nurses to become licensed here in Massachusetts in one day.”

Currently, according to the state’s website, it takes an average of 16 weeks for licensed out of state medical workers to apply for and receive their Massachusetts medical license.

So if you can do-away with the bureaucracy in an emergency, did you ever really need it to begin with?

Baltimore is among a growing number of cities and counties dropping prosecution of petty crimes during the Covid-19 pandemic.

The idea is to stop overcrowding of jails where the virus could quickly spread, as well as free up law enforcement resources.

In her explanation for the move, the State’s Attorney for Baltimore said that these crimes pose no threat to the public, i.e. they are victimless crimes.

So if they pose no threat to the public, why were they ever illegal?

She continued, “Jails and prisons cycle large numbers of people in and out of close, unsanitary quarters on a daily basis.”

So is that usually fine… to cycle petty criminals through close, unsanitary quarters?

The government is admitting that these victimless crimes needlessly send people to jail, put them into the criminal justice system, and waste tax dollars.

Whatever laws and regulations that can be abandoned during a crisis should probably never have been on the books in the first place.

Italy is currently the hardest hit place on earth from Covid-19.

With an elderly population, and socialized healthcare, there aren’t enough resources to treat everyone infected.

So in an attempt to slow the spread of the contagion, they are resorting to draconian measures.

Italian authorities are warning that people who show signs of sickness but don’t self-quarantine could face murder charges.

If you ignore symptoms of Covid-19, and spread the illness to someone who dies from it, you could spend up to 21 years in prison for murder.

Italians could also face six years in prison for lying about why they are travelling. Currently it is illegal to travel for any reason other than work, food, or medical needs.

And any “public officials” (which includes doctors) who become aware of one of these crimes is obligated to report it, or face charges for failure to report.

Andre Patterson is in prison for murdering two people.

He was a male when he committed the crimes, but now identifies as female.

And according to a federal judge, Illinois is not allowed to make housing assignments based on physical appearance, or genitals.

So Andre was transferred to a woman’s prison, where “her” male genitals were used to rape a female cell-mate.

Other women at the prison also filed complaints against Patterson for sexual assault.

But when corrections officers tried to transfer Patterson back to a men’s prison, the Governor’s office intervened to stop it. 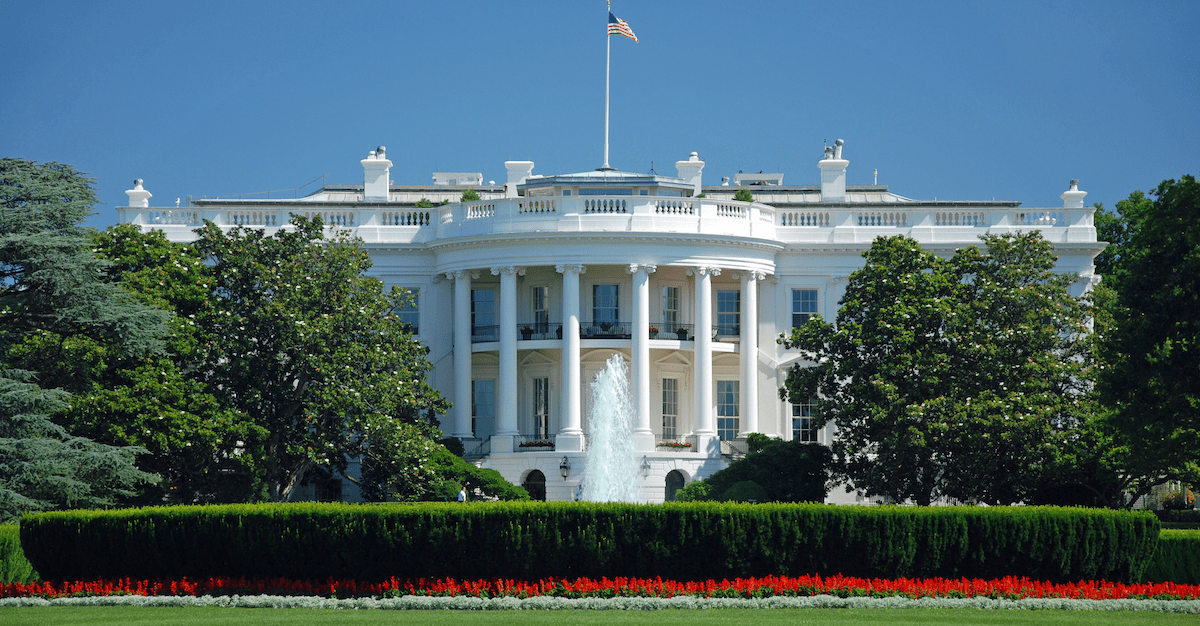