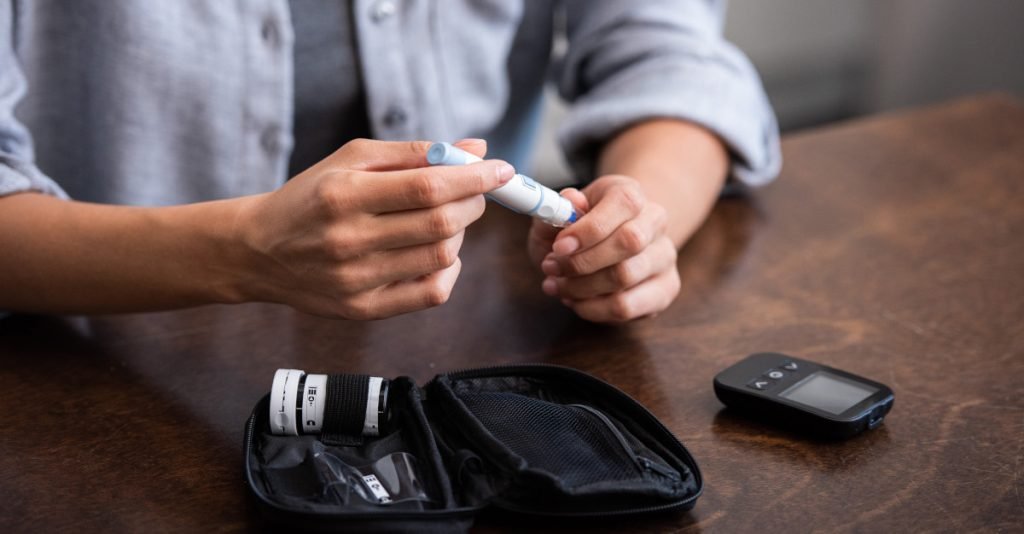 3,000 UK Diabetics Died From Lack of Care During COVID Lockdowns

A study from the UK’s National Health Service found that at least 3,000 diabetics in the UK died from lack of care following the country’s initial COVID lockdowns.

These deaths were NOT caused by COVID, but because the diabetic patients missed routine screenings that keep the disease in check.

“Our results provide evidence that the increased rate of non-COVID-19-related mortality in people with diabetes in England observed between July 3, and Oct 15 of 2021 is associated with a reduction in completion of routine diabetes care processes following the pandemic onset in 2020.”

According to Swedish Radio, Ukrainian women at a refugee center in Olofström, Sweden were “told not to dress in a way that could provoke the men from other cultures.”

The refugee center’s manager told the women they should not wear light or revealing clothing that exposes the body, such as shorts or skirts.

Really? Are Swedes suddenly so prudish that they can’t handle a woman wearing shorts in the summertime?

Nobody seems willing to say it… but you can probably guess which “other cultures” the Swedish authorities are concerned about “provoking.”

Perhaps these are the same cultures that have been responsible for Sweden’s rape crisis.

But hey, woke doctrine says you gotta respect other cultures. And apparently that ranks higher atop the intersectional human rights hierarchy than taking care of women who are fleeing war zones.

For a conspiracy theory, there sure is a lot of hard evidence that parents are right to be concerned over gender ideology indoctrination in schools…

The latest comes from a Florida school district’s manual on “Transgender and Nonbinary Student Guidelines and Procedures.”

The guide states that transgender children who openly discuss their identity in school have the right to hide it from their parents.

Then it says that “School leadership and/or staff shall not ‘out’ a child… even to their own parent(s)/guardian.”

It continues, in bold: “If a student transitioning at school is not ready to share their transgender status with their family, this should be respected. School staff should make a change socially, meaning calling the student by the affirmed name and pronoun.”

The guide also says that “prior to notification of any parent(s)/guardian regarding the transition process, school staff should work closely with the student to assess the degree to which, if any, the parent(s)/guardian will be involved in the process…”

Last week, we highlighted comments made by a bank CEO at the World Economic Forum meeting in Davos. She said that energy shortages and inflation are “worth it” to combat climate change.

“And when it comes to the gas prices, we’re going through an incredible transition that is taking place that, God willing, when it’s over, we’ll be stronger and the world will be stronger and less reliant on fossil fuels when this is over.”

We the Peasants may freeze and starve, but that is a sacrifice our overlords are willing to make.

A California bill would allow parents to sue social media companies if their kids become addicted to social media apps.

The bill defines “addiction” as “preoccupation or obsession with” social media platforms that makes it difficult to stop, “despite the user’s desire to cease or reduce that use.”

The behavior must also cause “physical, mental, emotional, developmental, or material harms to the user,” to be considered addiction.

That’s vague enough to apply to basically anyone who wants to feel like a victim who has no control over his or her own behavior— which is clearly in style these days.

The bill already passed the legislature’s lower chamber and is now being considered by the California Senate.

An internal memo to the Seattle Chief of Police from the head of the department’s Sexual Assault/Child Abuse Unit, Sergeant Pamela St. John, explains why the unit is no longer investigating sexual assaults against most adults.

The memo, entitled “Staffing Issues,” says that while the unit used to have fourteen staff, including ten detectives, it now has only six members, including four detectives.

St. John says the unit had received twenty-seven calls this year as of the date of the memo, but could only respond to ten.

And because of these staffing issues, St. John explained, “Currently, I am not able to assign adult sexual assault cases that come into the unit because of our other statutory requirements.”

Instead, she has been forced to prioritize cases involving children, or adult cases where a suspect is already in custody.

This is the sad reality that can be traced back to both a tight labor market due to governments’ COVID policies, and the “defund police” movement.

The point of the US Forest Service is to manage government lands to ensure, for example, that forest fires do not burn out of control.

But now the Forest Service has admitted that the agency itself started New Mexico’s largest ever wildfire.

In a statement, the Forest Service said that its own burn pit reignited after the agency thought it had burnt out, sparking the wildfire.

The Forest Service previously admitted to starting another fire, and the two fires eventually combined to form the largest wildfire New Mexico has ever experienced.

I suppose the agency should be given credit for admitting its mistake.

Of course, that also means New Mexico now expects federal tax dollars to pay for the 300,000+ acres burned, and tens of thousands of residents displaced. 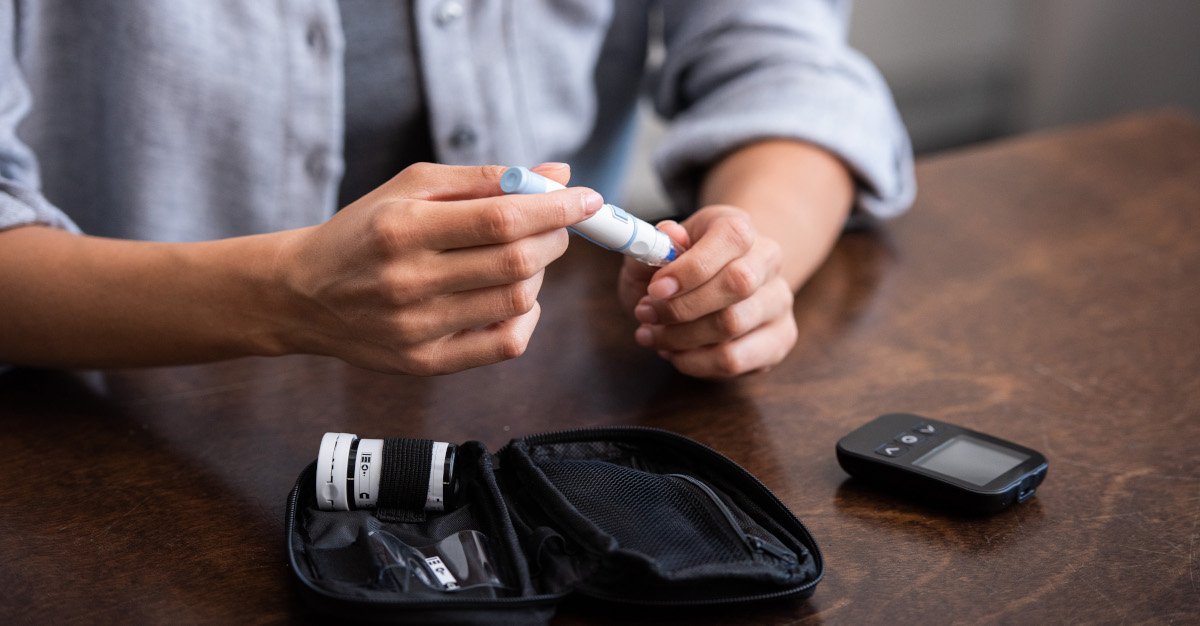