Delta variant throws the world back into Orwellian autocracy 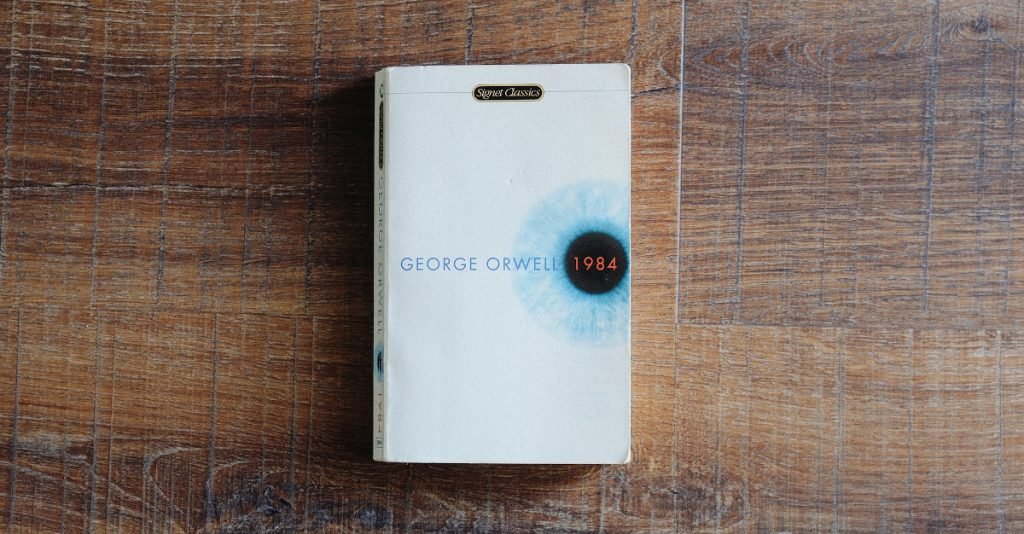 Doctors could lose medical licenses if they spread vaccine “misinformation”

The Federation of State Medical Boards told doctors they could lose their medical licenses if they spread Covid-19 vaccine misinformation on social media.

The July 29 news release says doctors “must share information that is factual, scientifically grounded and consensus-driven for the betterment of public health.”

Consensus driven? Since when did science become a popularity contest? The entire idea is to present a hypothesis, and gather data to prove or disprove that hypothesis.

Conclusions should be driven by data, not by what’s popular or convenient.

Incredible. People who spent their entire careers studying the human body are now being threatened with cancellation if they spread fact-based information that the establishment wants to keep suppressed.

The Australian state of New South Wales, which includes Sydney, is in the midst of a nine week lockdown; and this lockdown is being enforced with the military and helicopters.

One video shows a helicopter blasting a message over a loudspeaker to a handful of young men playing soccer. It says what they are doing is illegal, and that if they don’t ’t disperse the police would fine them.

Army personnel will also be going door-to-door in Sydney to make sure everyone is staying home.

Thousands of people turned out last weekend for a protest against the insane lockdowns— which prompted an Australian politician from New South Wales to propose Draconian fines for free speech.

Secord even said, “If you know family members who are organizing these protests, call the police, dob them in.”

No right to free speech, no right to protest, no right to even leave your home. Report your family members to the government if they demand basic human rights.

There is no limit to how brutal and repressive the government will become in the name of Covid.

Click here and here to read the full stories.

Last Thursday July 29, The Washington, DC Mayor Muriel Bowser announced that a new mask mandate would go into effect… on Saturday July 31, at 5am.

Meanwhile, on Friday July 30, she hosted a birthday bash for herself, where guests partied maskless, just hours before the mandate went into affect.

Then, on Saturday, after the mask mandate went into effect, Bowser officiated a wedding, and broke her own mask rules, along with hundreds of guests.

The rules say she should have masked up when not actively eating or drinking, which she did not do.

An app called Unjected aimed to hook up people who have not been vaccinated against Covid-19.

But Apple removed the app from its store, saying it broke the company’s rules by improperly using Covid-19 for marketing.

Gee that’s funny… because a lot of other dating apps (like Tinder) use Covid-19 for marketing, by adding special badges and credentials for people who ARE vaccinated.

Massive Protests Against Lockdowns Across the World

Until recently, wishful thinking may have led many of us to believe the worst was over when it came to governments’ insane Covid policies.

But some hopeful news is that vast numbers of people around the world are standing up against the government to protest the overreach.

France: A whopping 200,000 people across France joined demonstrations last weekend to protest the government’s mandatory “health pass” required to enter most restaurants, public transport, and tourist attractions. This was the third weekend in a row of massive protests across the country.

Australia: About 15,000 people protested in Sydney in a recent demonstration against renewed Covid-19 lockdowns, and another 7,500 in Brisbane. Hundreds turned out in protest hours after the state of Victoria announced another lockdown… after just 8 new cases were recorded.

Germany: despite a government ban on protesting Covid-19 restrictions, 5,000 people demonstrated in Berlin last weekend to protest the lockdowns. 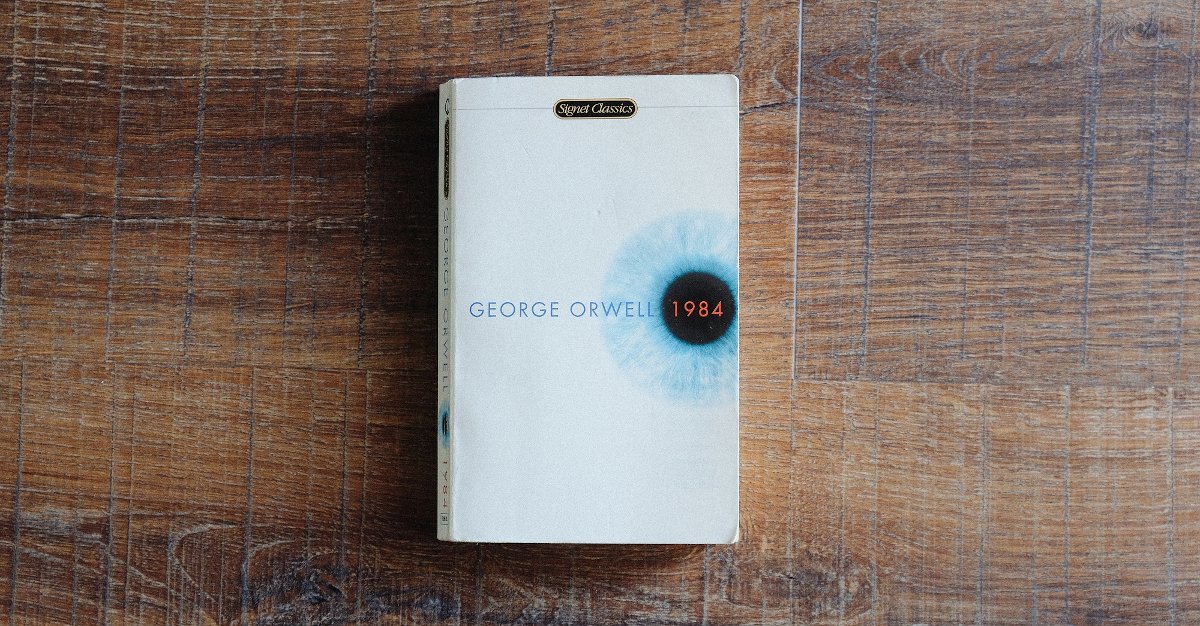