Didn’t We Learn This Lesson 400 Years Ago? 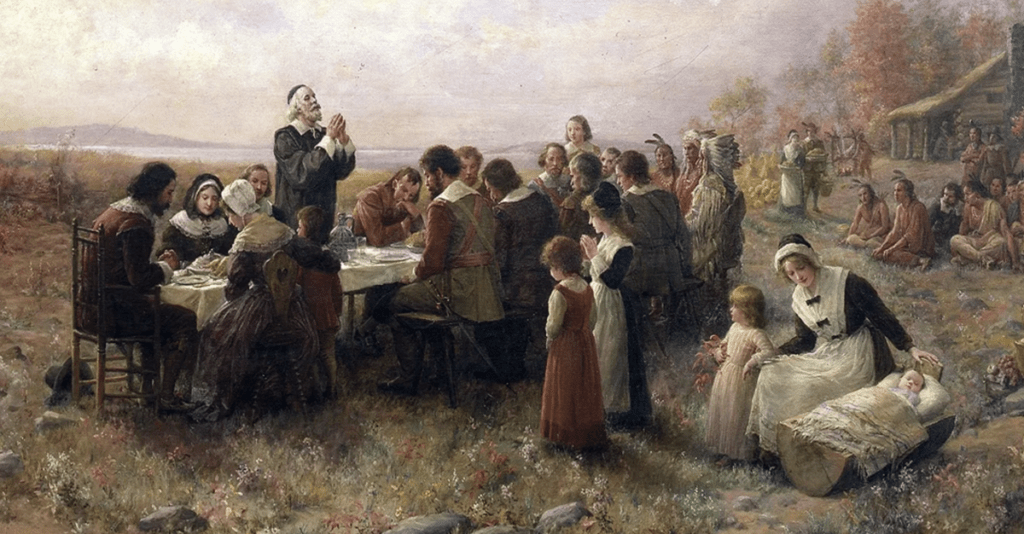 Exactly 400 years ago, 102 Pilgrims were staring down what promised to be a brutal winter, after first coming to shore, and setting up a tiny village in Plymouth, Massachusetts.

The industrious, God-fearing Pilgrims decided to pull together and pool their resources and efforts to better survive winter. They created a commune, and elected a Governor to call the shots.

By the spring of 1621, half of the Pilgrims had died from starvation, disease, and exposure.

One of the Pilgrims, William Bradford, explained in his journal that communal living “was found to breed much confusion and discontent and retard much employment that would have been to their benefit and comfort.”

Young single men found it unjust that they had to do all the hard work, but received no more reward for it. And wives “deemed it a kind of slavery” to be forced to do chores for men besides their husbands.

Clearly, this little experiment in collectivizing society had failed. So they reversed course, and tried something new; every man for himself.

This might sound harsh, or even counterproductive. But on the contrary, Bradford explained:

This had very good success, for it made all hands very industrious, so as much more corn was planted than otherwise would have been by any means the Governor or any other could use… The women now went willingly into the field, and took their little ones with them to set corn; which before would allege weakness and inability; whom to have compelled would have been thought great tyranny and oppression.

400 years later, it seems leaders have forgotten the lesson.

We are entering winter grappling with COVID-19, a lockdown-stunted economy, and as I noted Monday, millions of hungry Americans relying on food banks to survive.

And tyrannical governments seem to be doing everything they can to stop us from responding to these problems as we see fit.

We’ve been told to abandon any sense of reason, trust the experts, and “listen to the scientists”.

But this month, New England Journal of Medicine published the results of a study to test the theory that extreme lockdowns are effective at controlling the spread of COVID-19.

The study, which enforced a strict quarantine and social distancing regimen on Marine recruits, found there is no correlation between strict lockdowns and reduced COVID-19 transmission.

In fact the control group, which went about life as normal, had a lower percentage of COVID infections (1.7%) compared to the test group under strict lockdown (2%).

So, will Governors “listen to the scientists”?

Hardly. Several states are going so far as to attempt to cancel Thanksgiving– or at least place a strict limit on the number of family members you can invite to your own home to share a meal.

Oregon recently decriminalized hard drugs– invite five people over to smoke crack, and you’re all good. But if you are caught sharing a Thanksgiving meal with seven family members, you could face 30 days in jail and a $1,250 fine.

California says you can host no more than two other families, but everyone must stay outside, with guests seated six feet apart, in all directions.

The state of California will graciously allow your houseguests to enter your home… but only to use the bathroom.

(Meanwhile, the Governor of California, Gavin Newsom, was caught dining out maskless with about a dozen friends for a lobbyist’s birthday party.)

But these are just the latest authoritarian escalations, which should surprise no one.

Since March, Governors have simply been ruling by decree to shut down businesses, define who is an essential employee, and stop people from earning a living, even though courts have deemed these lockdowns unconstitutional.

But governors are ignoring the courts and imposing lockdowns anyway.

And we see the results– 11 million out of work, record consumer debt, corporate debt, and government debt, and a pandemic that has still not been controlled, despite the restrictions.

It took a 50% death rate from disease and hunger in Plymouth in the winter of 1620 to convince the Pilgrims that controlling people wasn’t saving lives, or creating prosperity.

But individual liberty accomplished what authoritarianism and communism could not.

Now more than ever people need the freedom to make their own decisions, to decide for themselves if they want to open their businesses, earn a living, and have family over to share a Thanksgiving meal.

And if those basic freedoms which we all took for granted just one year ago seem out of reach, take one more lesson from the Pilgrims.

They hopped in a tiny wooden boat, and crossed the Atlantic at great personal risk just to have a shot at building a free life by their own design.

Today, it is not nearly as dangerous or difficult to find greener pastures.

Just removing yourself from a city goes a long way, as does settling amongst neighbors who aren’t ready to turn you in to the Gestapo for celebrating Thanksgiving.

But also, don’t be afraid to look overseas.

When people think that your personal liberty is a threat to them, it makes sense to at least consider the possibility that at some point, your home country may no longer be right for you. 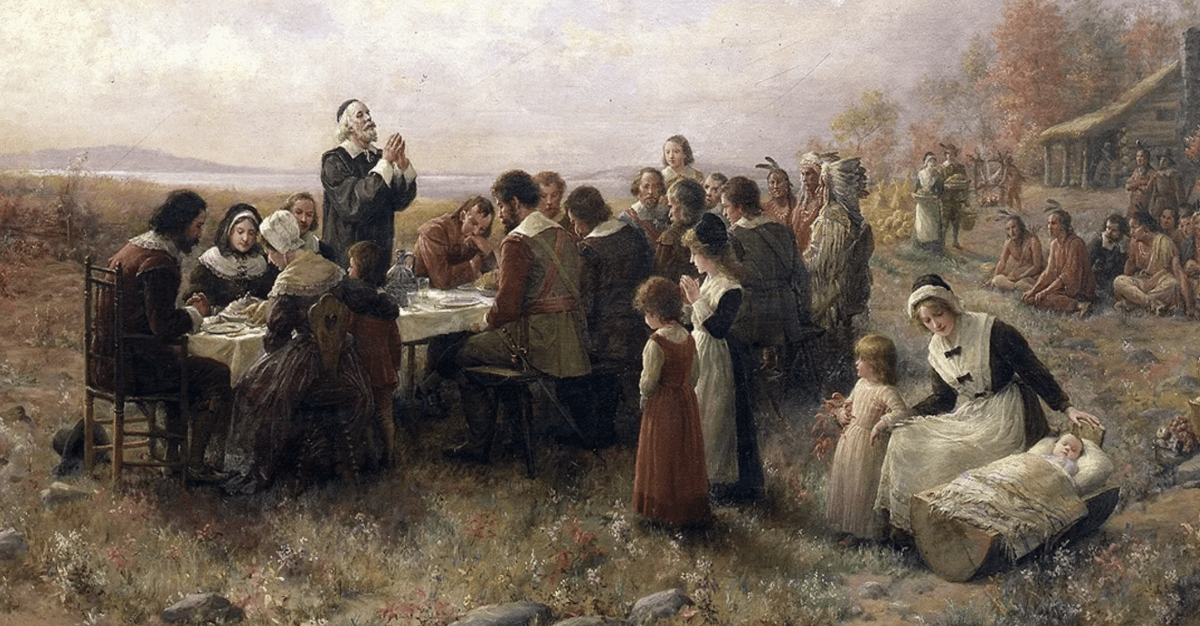