Do you enjoy Beethoven? You must hate women, minorities, poor… 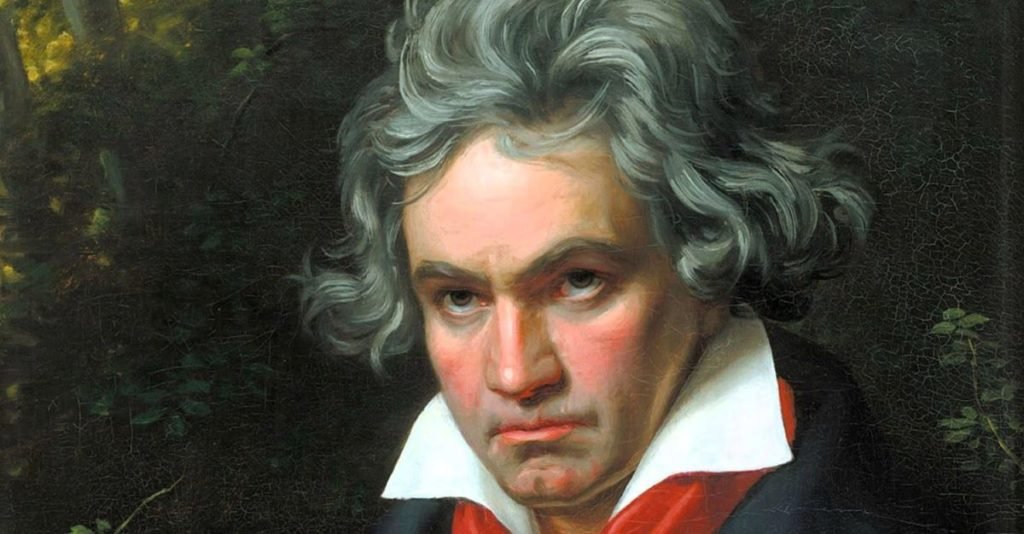 Beethoven is a symbol of “exclusion and elitism”

The woke mob is attempting to cancel one of the most famous pieces of music in history– Beethoven’s Fifth Symphony.

Their aim? To thwart “wealthy white men who embraced Beethoven and turned his symphony into a symbol of their superiority and importance.”

Prior to Beethoven in the mid 1700s, lower class Europeans would regularly attend symphonies. And they were apparently quite a rowdy bunch– hooting and hollering all throughout the performance, like a modern day rock concert.

Around the time that Beethoven rose to prominence in the early 1800s, however, the lower classes were excluded from attending symphonies because they didn’t keep quiet and applaud at the appropriate time.

So today’s woke mob believes that by playing or enjoying Beethoven’s Fifth, you are glorifying the exclusion of poor people, and by extension, women and minorities.

New legislation in the UK will allow undercover government agents to commit crimes.

The undercover agents from a slew of UK departments– from MI5 to the Environment Agency– will have to ask a judge permission to commit a particular crime while undercover.

But of course those authorizations will be hidden from the public, and even government prosecutors.

Which makes you wonder, where is the limit? The legislation doesn’t even specifically forbid murder.

It’s the ultimate inversion: the government can do literally whatever it wants, even break its own laws.

But you could be thrown in prison for going out in public without covering your face.

In a COVID world, Governors rule like kings with executives orders.

Now these legally binding proclamations have moved beyond public safety.

Using an executive order, the Governor of California decided to unilaterally ban the sale of  gasoline-powered vehicles starting in 2035.

Maybe by then Californians will have a reliable electric grid.

As it stands, the state has to ration electricity, and beg people to turn off their appliances to keep the lights on.

It’s apparently now standard in places like Los Angeles for police to stand down and allow protesters to block traffic and occupy entire streets and intersections.

If you are a driver caught in one of these mobs, that can be pretty scary.

The driver of a white Prius who found himself in this situation handled it pretty well. He looked for the quickest path out of the mob, and slowly and carefully drove through whatever small openings he could find.

And because this driver DARED to drive a car down a street, the mob chased him.

Video shows a pickup truck full of protesters speed after the Prius, cut him off, slam on the brakes, and then try to rip the man out of his vehicle. The protestors on foot catch up, and join the attempted lynching.

The Prius manages to escape again, and still not injure any of the “peaceful protesters” in the process.

But a short time later, police swooped in and arrested the Prius driver, NOT the woke vigilantes!

School suspends 9 year old for BB gun in his bedroom

Once again a school has punished a child for having a BB gun in his bedroom during remote learning.

A teacher reported Ka after his brother tripped over a BB on screen during class. Ka picked up the fake gun, and moved it to the other side of his desk, where the barrel was visible on screen.

The school called that a federal weapons law violation, as if he brought the gun to school.

Ka was also subjected to an embarrassing mob attack when the school tasked his classmates to write letters about the incident.

And he will now be evaluated by a social worker.

Imagine the emotional toll this takes on a boy who did absolutely nothing wrong.

Moving to the platform, certain episodes didn’t make the cut.

In one transgender-themed episode, Rogan questions whether or not prepubescent children are capable of making far reaching decisions such as whether or not to take sex hormones. It was intended as an objective intellectual discussion. But the woke mob views this as “transphobic”.

But pulling these episodes wasn’t enough for some Spotify employees.

The employees are threatening to strike if their demands are not met… but so far Spotify hasn’t caved. 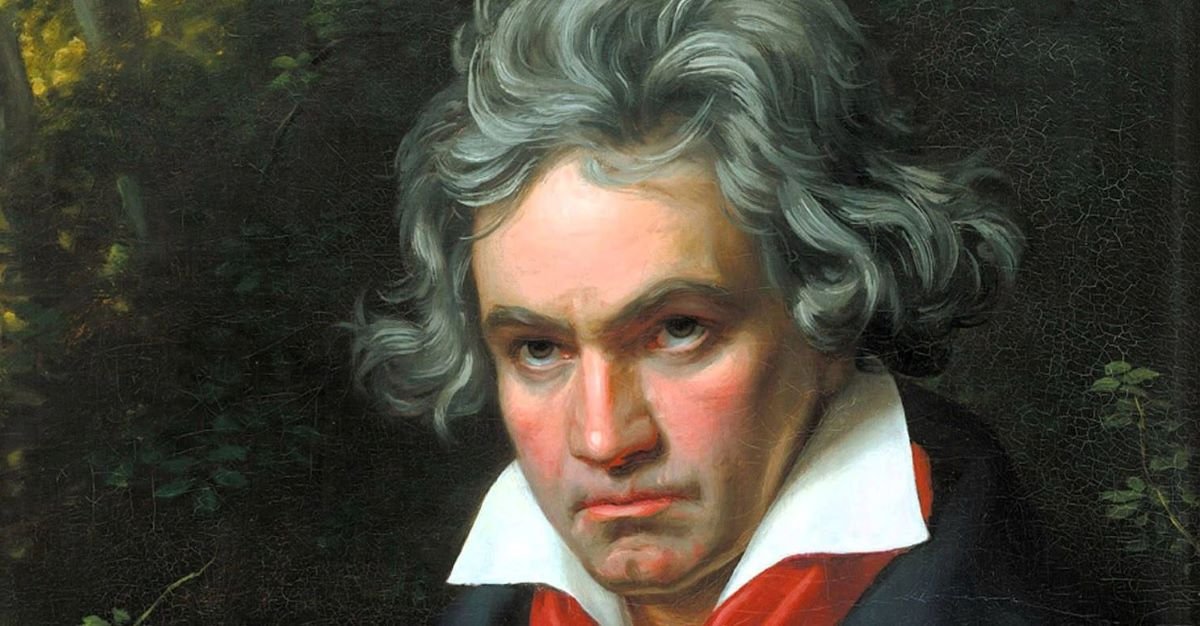