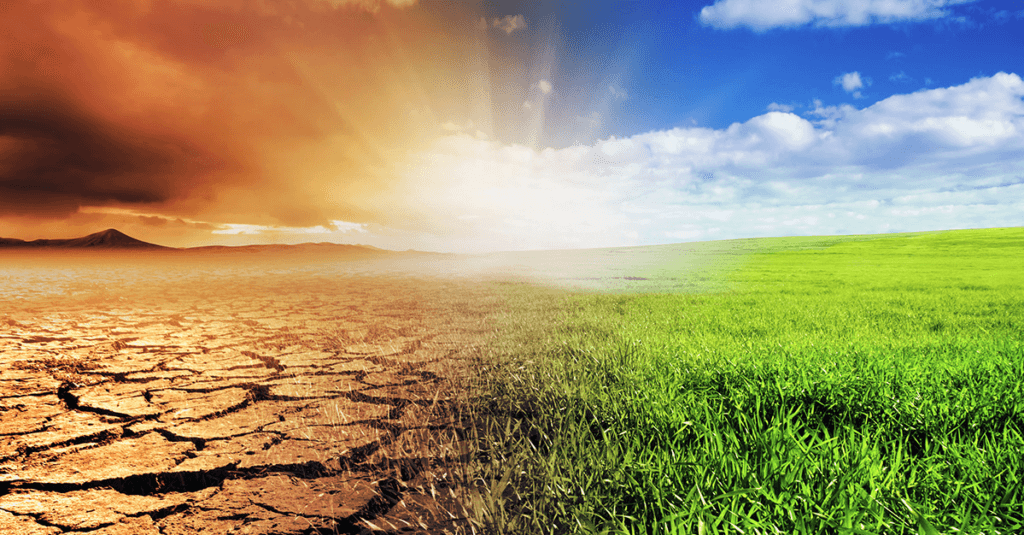 Get ready for your Friday absurdity! Here are this week’s stories:

If you’re concerned about the human impact on Earth’s climate, you could plant a tree, install solar panels, ride a bike, or eat your dead relatives.

Don’t let that sack of meat decompose. Put it to good use, save a cow, and sequester that carbon into your own body.

At a summit in Sweden about the future of food, a professor gave two presentations about how eating human flesh could combat the negative effects of climate change.

He claims resistance to cannibalism is “conservative” or even “selfish.”

And of course, the human meat industry will have to start slow, first getting people used to the idea of eating pets and insects. But eventually humans can be “tricked into making the right decisions,” the professor suggested.

We thought it was a bit strange when we heard about human body composting services emerging in Washington state, as an alternative to burying or cremated the dead.

But even we didn’t think soylent green would become a serious proposal so soon.

Experiment to cool earth with chemicals in the atmosphere

Backed by the likes of Bill Gates and other powerful elite, scientists are set to try their first experiment in “geoengineering” to cool the globe.

This experiment will be small scale, spewing chemicals into the atmosphere in order to mimic a volcanic eruption. Eruptions are known to cool the globe, because the particles in the air reflect the sun’s rays away from the earth.

If they deem the experiment a success, it could be replicated around the globe.

Of course, volcanoes can also cause famine, drought, and eliminate blue skies.

But those are risks this enlightened group of elites is willing to take… without anyone else’s consent.

Have you ever used the self-checkout at the grocery store to beat the long lines?

If Oregon unions get their way, those lines will be just as long.

A group of labor unions is collecting signatures in Oregon for a 2020 statewide ballot initiative.

They want to put the Grocery Store Service and Community Protection Act to popular vote, which would prohibit grocery stores from having more than two self-checkout lanes.

The unions say these self service lanes are cutting jobs and are hard for elderly and handicapped to operate.

The self-checkout is also causing social isolation, they say– because we all know how important those social interactions like, “paper or plastic?” are. 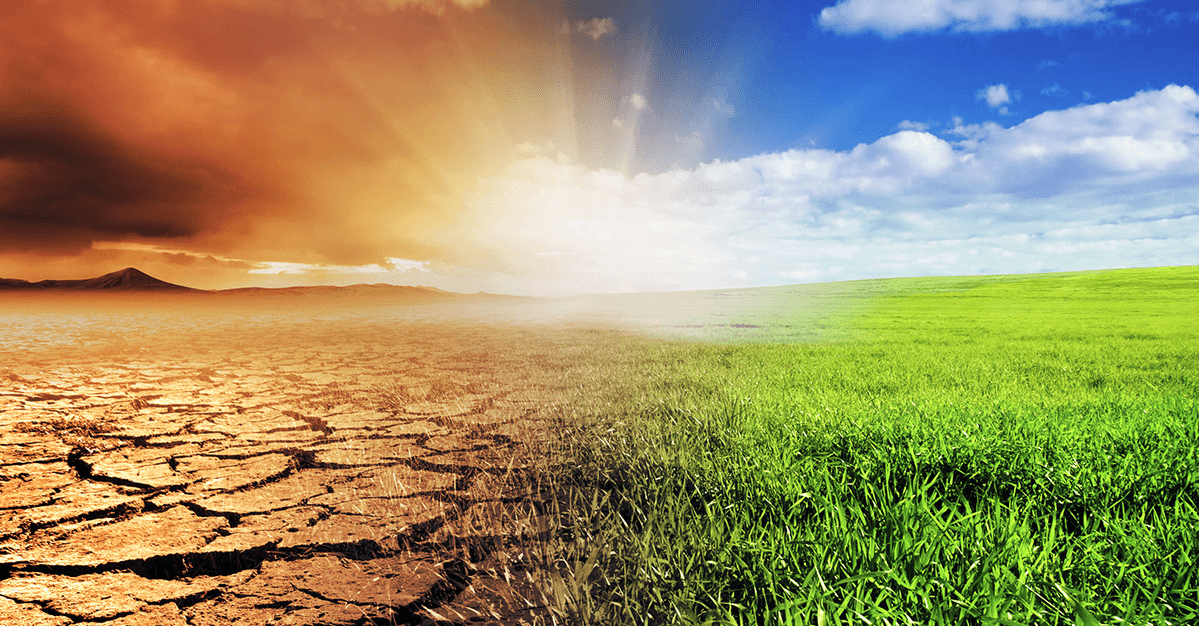