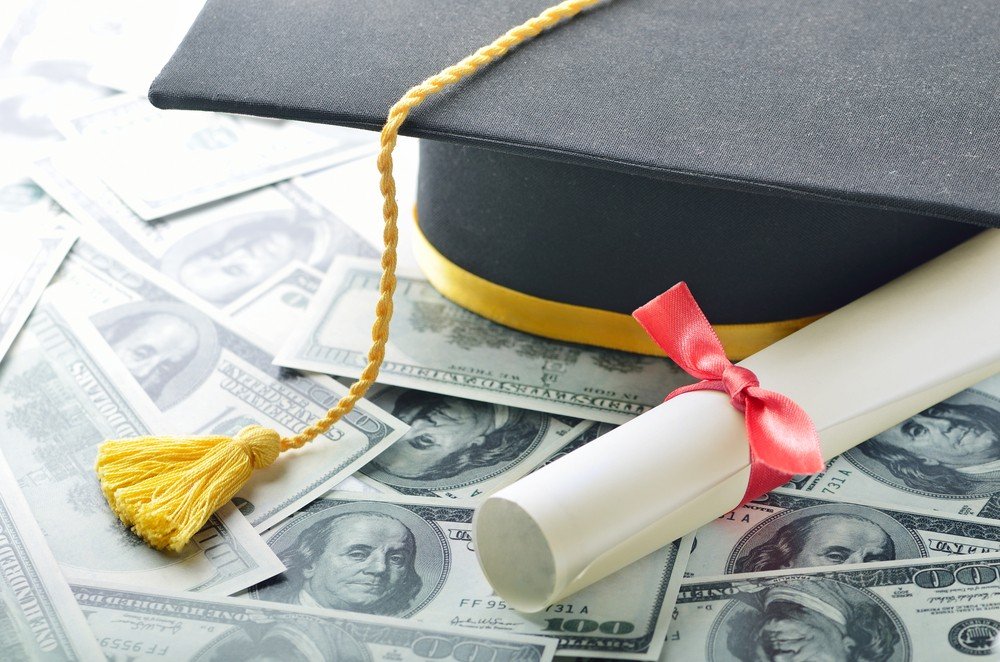 One of my favorite things I do each year is our annual Liberty and Entrepreneurship camp, which we hold each summer in Europe.

It’s predominantly for younger people in their early to mid 20s, and one of the things that we drive home each and every year is that they get royally screwed. Consider:

1) Whenever governments gone wild engage in military folly on the other side of the globe, it’s the younger generation that’s expected to go fight and die in foreign lands.

2) They’ll pay rising taxes for their entire working lives in order to service the debts of previous generations.

3) They’ll have to support a ballooning number of retirees more than any other generation in modern history. Census data show that the number of workers per retiree is now at the lowest on record in the US, France, Germany, UK, Italy, Japan, etc.

4) Yet given the precarious balance sheets of most Western pension and Social Security Trust Funds, when it comes time for today’s younger generation to start collecting retirement benefits, those funds will have run completely dry.

In other words, they’ll pay for decades into a system that won’t be there for them when it comes time to collect.

5) And with youth unemployment rates over 50% in some places in the world, it’s the younger generation that often feels the brunt of economic difficulty more than anyone else.

Young people are the last to be hired, the first to be fired. They’re told that in order to be employable they have to get a university education, and enslave themselves with tens of thousands of dollars in debt (which, by law in the Land of the Free, can never be discharged in many cases).

6) Factoring in ‘underemployment’, the rate is even higher. In the United States, the Bureau of Labor Statistics tells us that there are over half a million janitors, bartenders, and waiters who have university degrees.

7) If they do find more meaningful work, they’ll spend an entire career roaming from job to job facing enormous competition from an increasingly globalized world, in a way that previous generations never had to contend with.

8) This will put a lot of pressure on earning potential. And with cost of living being so high, many folks simply won’t be able to make it.

It’s no wonder they call them the “Boomerang Generation”, and that 45% of college grads aged 18-24 in the United States were still living with Mom and Dad (source: Pew Research Center, 2011).

It should be obvious by now that the old adage– study hard, get good grades, go to a good school, get a great job, and work your way up the ladder– really doesn’t apply anymore. And it’s time to re-invent the model.

I always tell our students that apprenticeship is a great place to start.

Think about how you want to be spending your time (note: this is different question than ‘what do you want to do…?’) Then find a successful person who does just that. And make yourself indispensable to that person in order to learn as much as you possibly can.

Travel is also an excellent teacher. The price tag for a a 1-year round-the-world trip is a tiny fraction of university tuition. Yet putting boots on the ground in thriving countries provides exposure to opportunities, knowledge, and language development that you could never learn in a classroom.

Besides, in many developing nations, while there is an abundance of opportunity, there is often a distinct lack of executional know-how and “can do” attitude. And this candidly gives you a built-in competitive edge.

I also think that young people in search of a job should look overseas; your skills and background will be more highly valued overseas precisely because you’re unique.

Not to mention, your salary will go a lot further overseas. You can earn a lower salary and live a much fuller life in places like the Philippines, Thailand, or India than you could in the West.

Last, for those who really feel the need to check the box on a university education, consider looking abroad as well. Why pay tens of thousands of year back home when you could attend the same university in Switzerland where Einstein went for right around $600 per semester?