Evacuate From Ukraine… but only if you are vaccinated 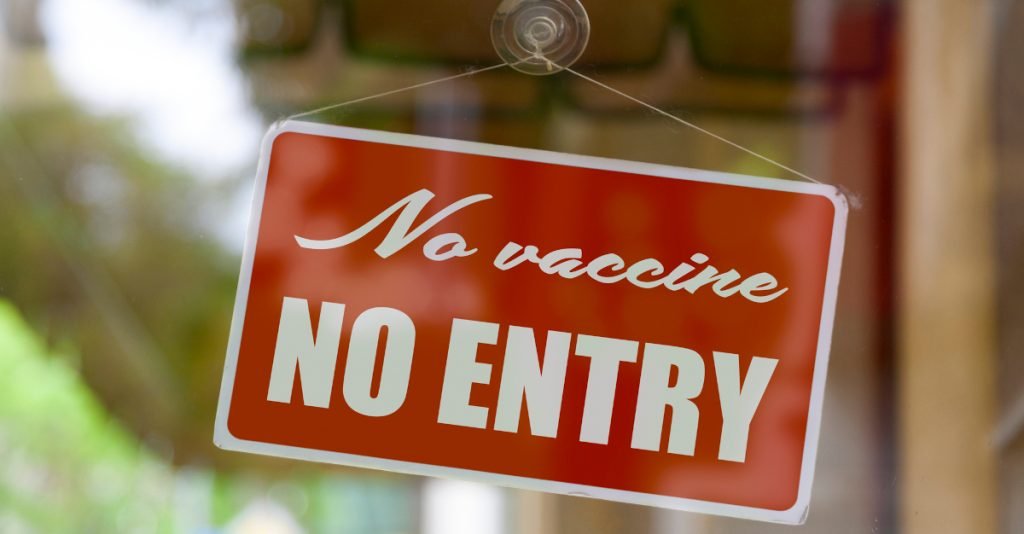 The Bureau of Alcohol Tobacco and Firearms wants to help you seek revenge on your ex.

“Valentine’s Day can still be fun even if you broke up. Do you have information about a former (or current) partner involved in illegal gun activity? Let us know, and we will make sure it’s a Valentine’s Day to remember! Call 1-888-ATF-TIPS or email ATFTips@atf.gov.”

At first glance it almost seems like a joke…

Evacuate From Ukraine… but only if you are vaccinated

The US State Department has warned that US citizens in Ukraine should depart immediately due to the threat of an imminent invasion from Russia.

The US Embassy and Consulate in Poland sent a message saying that in addition to commercial air travel, Americans could also cross the land border to Poland.

They don’t even need a visa, they can just show up.

Otherwise Americans will be denied entry to Poland, and forced to stay in a country which is apparently, according to unnamed US intelligence sources, on the brink of all out war.

It’s for your own safety.

US Proposes Fighting Chinese Propaganda with US Propaganda

The nearly 3,000 page America COMPETES Act recently passed by the US House of Representatives aims to make technology investments in US industry.

But it also proposes spending $500 million to “combat CCP [Chinese Communist Party] disinformation inside and outside of the People’s Republic of China.”

That means using the United States Agency for Global Media to push pro-US and anti-China propaganda.

Of course the US can’t just come right out and say it will pay foreign journalists to present government propaganda as news.

Instead, the US will “support and train foreign journalists on investigative techniques necessary to ensure public accountability, promote transparency, fight corruption, and support the ability of the public to develop informed opinions…”

When China spreads propaganda all over the world, it is bad. When the US does the same thing, it is good.

Seattle adopted a tax on sugary drinks in 2018 in an attempt to steer consumers away from unhealthy choices.

Now a study suggests it only made people choose beer instead of soda.

The study compared the year before the tax (2017) to the two years following the tax (2018-2019) and cross referenced that with data from Portland, Oregon, which does not have a sugary beverage tax.

It found that beer sales increased by 7% in Seattle after the tax.

Who would have thought the tax would cause any unintended consequences?

The Department of Health and Human Services will spend up to $30 million on grants to local governments and non-profit organizations who are seeking to make drug use safer.

Recipients of the grants are allowed to spend the money on supplies for doing illegal drugs, including syringes, and “safe smoking kits/supplies.”

These kits sometimes include pipes or other accessories which help users “more safely” smoke crack and methamphetamine.

Grant recipients can even spend the money to place vending machines in vulnerable neighborhoods, and fill them with “smoking kits” i.e. crack pipes and needles.

Media: “Why the word ‘freedom’ is such a useful rallying cry for protesters”

Ah yes, those ‘experts’. The ‘experts’ say freedom is a rallying cry among extremists, so it must be true.

The article goes on to claim that the protesters are “pushing individual freedom over social good” which “could potentially have a negative impact on others.”

But just in case readers weren’t convinced of the dangers of freedom, the article also adds that the “concept of freedom can be used to reject equality” because “the word has been used by far-right groups as part of push-back against efforts to remedy inequality.”

That’s interesting, because I thought the Freedom Convoy protesters we demanding equality for the unvaxxed.

And in response, the government, tech companies, and banks have colluded to discriminate against anyone who believes in freedom, by freezing donated funds and recipient bank accounts.

Hackers even stole data from the alternative fundraising platform Give Send Go, and leaked the personal information of Freedom Convoy donors to “dox” them.

But sure, let’s keep pretending that the freedom lovers are the bad guys. 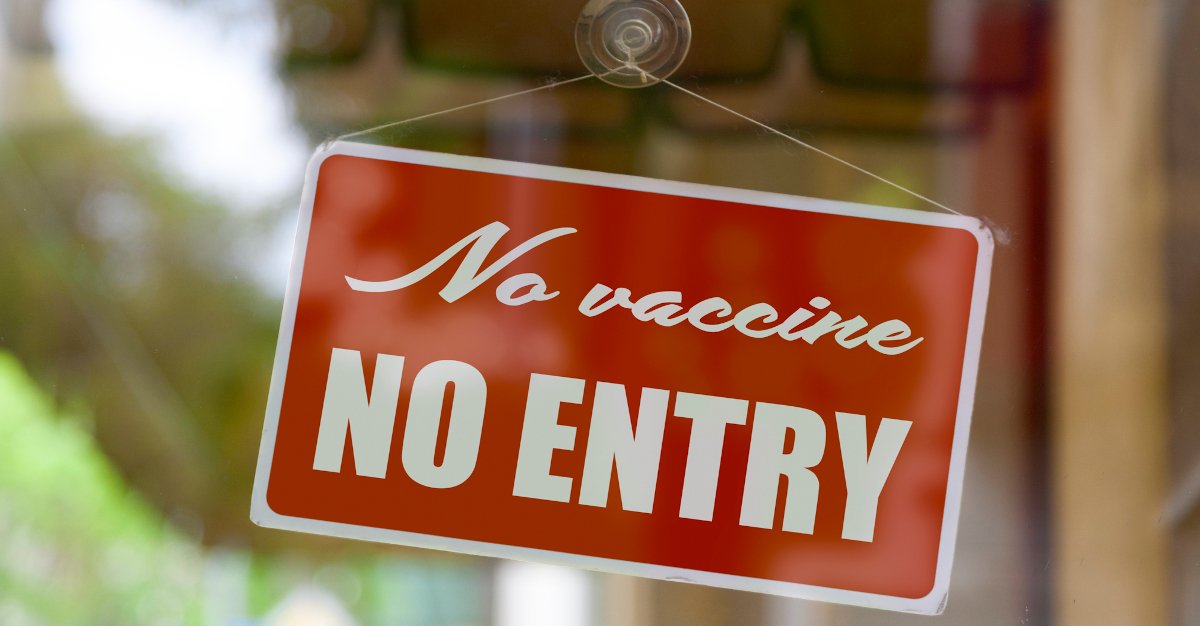