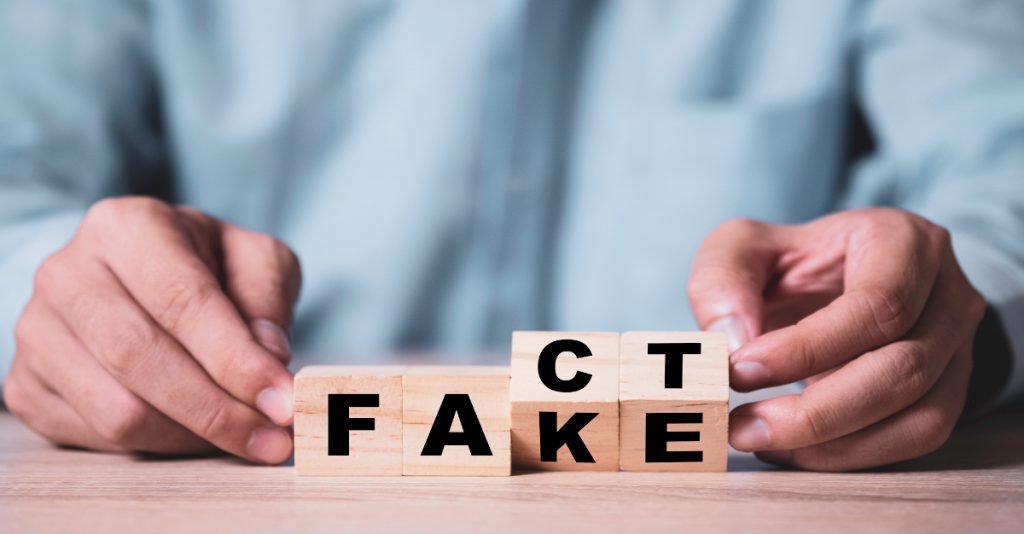 Injured on the Commute… While Working From Home?

One major perk of working from home is having no commute.

Well, a shorter commute. You still have to walk from your bed to your desk. And that can be quite dangerous.

A German man was commuting to his downstairs home office when he fell down the stairs, and broke his back.

He said that because he was on his way to work, he was entitled to workplace accident insurance.

His employer’s insurance company refused to pay the claim, and it went to court.

Now the court has ruled that the man is in fact entitled to compensation, because the walk downstairs was no different than his commute to work.

Journalist John Stossel posted a video on Facebook which suggested that government mismanagement of forests was a bigger cause of California’s wildfires than climate change.

But Facebook’s fact checkers labeled the video “misinformation” because they viewed Stossel’s report as a denial of climate change.

But Stossel never denied climate change. His entire point was that government mismanagement makes the problem much worse.

After Facebook refused to remove the label, Stossel decided his only recourse was to sue over defamation— after all, the public was being told that he is a journalist who spreads misinformation.

In court documents responding to the suit, Facebook admitted that its fact checks are really just opinion.

“The labels themselves are neither false nor defamatory; to the contrary, they constitute protected opinion.”

So fact checks are just the opinions of some random Facebook employees. And that means they have nothing to do with objective truth.

In May 2021, lumber futures prices in the US were four times higher than the average from the previous five years.

And while the prices have fallen from their peak in May, they are rising once again.

Now the US government has doubled the import duty on Canadian lumber from 8.99% to 17.9%.

Keep in mind that inflation has now reached 6.8%. Yet by increasing the import duty, the government is deliberately making lumber MORE expensive.

Naturally we totally believe these people are committed to providing affordable housing.

Unionized workers for Kellogg, the cereal company, have been striking for two months to demand higher wages and more benefits.

Kellogg has made six offers to union members, but all have been rejected.

Now the company, which has already hired temporary replacement workers, is moving to make those replacements permanent.

This prompted President Biden to chime in, saying:

“Permanently replacing striking workers is an existential attack on the union and its members’ jobs and livelihoods. I have long opposed permanent striker replacements and I strongly support legislation that would ban that practice.”

So, in addition to making lumber more expensive, he also wants to ban companies from hiring replacement workers when their current employees refuse to work.

That would essentially mean unionized workers could demand any absurd wage or benefit they want, and companies would be powerless to say no.

It doesn’t take a PhD in economics to see how this would lead to even worse inflation.

The American Civil Liberties Union (ACLU) is urging people to sign a petition in favor of canceling $50,000 of student loan debt per borrower.

Now, you may be confused about why an organization dedicated to ‘civil liberties’ wants the government to forgive student loan debt.

The ACLU explains that “canceling student debt can help close the racial wealth gap by over 20 percent – securing financial stability and economic mobility for Black, Latinx, and other people of color who are disproportionately burdened by loans, while addressing the debt crisis for millions.”

Colorado Governor Says Restrictions are Over

Colorado Governor Jared Polis turned his state into a dictatorship in the name of stopping the spread of COVID.

But now, amid the media-hyped new omicron variant, Polis says that lockdowns and mask mandates will not return to Colorado, at least not at the state level.

“The emergency is over,” Polis said. “You know, public health [officials] don’t get to tell people what to wear; that’s just not their job… You don’t tell people to wear a jacket when they go out in winter and force them to. If they get frostbite, it’s their own darn fault. If you haven’t been vaccinated, that’s your choice. I respect that. But it’s your fault when you’re in the hospital with COVID.”

Obviously his assertion assumes that the only people who catch COVID and end up in the hospital are unvaccinated heretics. But at least he used the all-important words “choice” and
“respect”.

We’ll see if he can stick to his word. 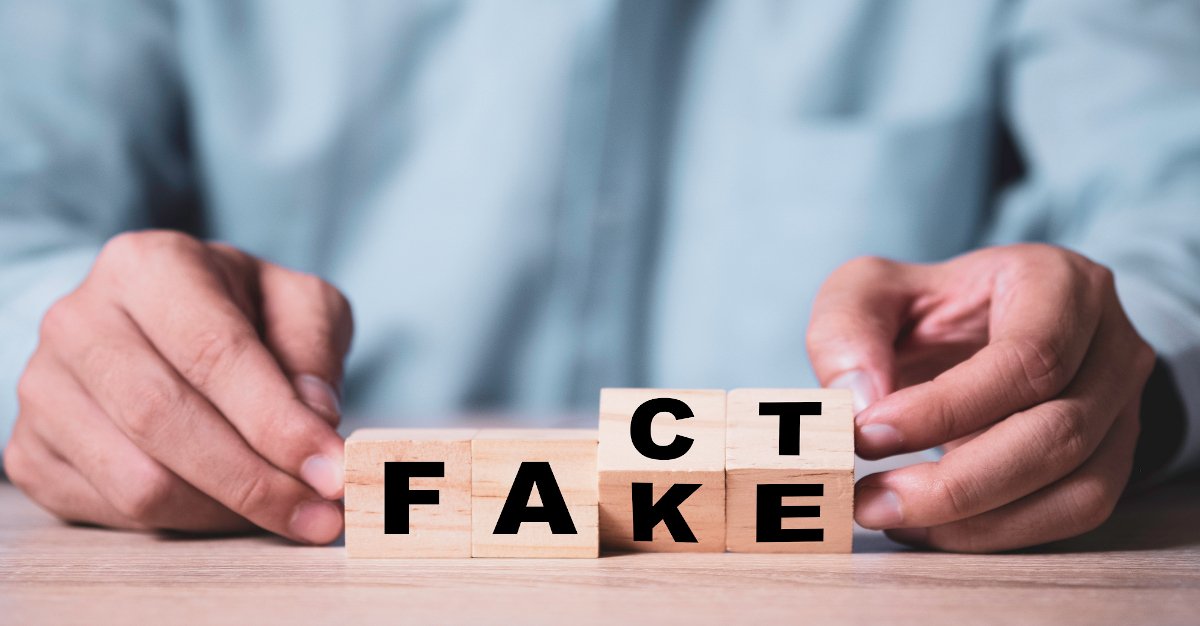