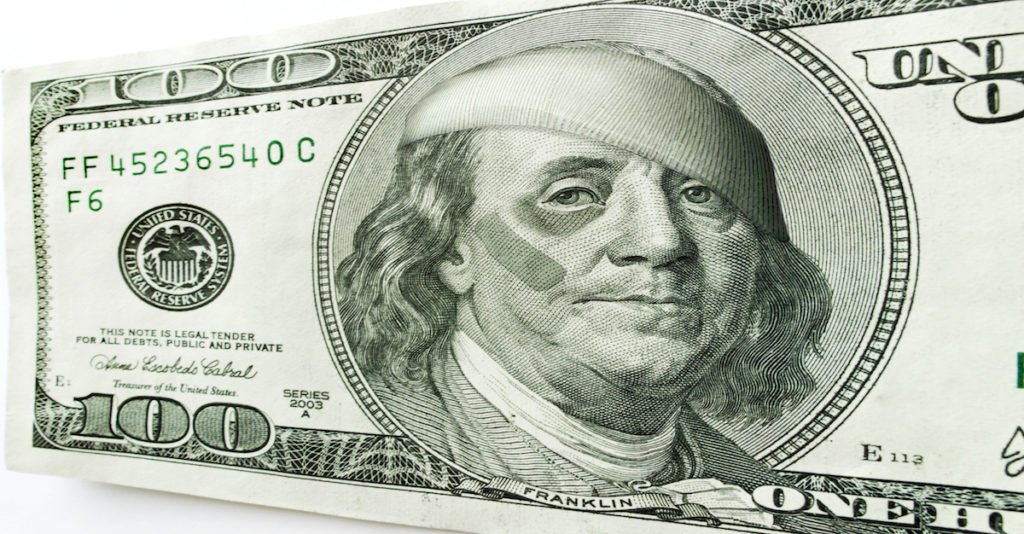 Earlier this week I sent one of my team members to a banking conference here in Puerto Rico hosted by the Federal Reserve.

It might strike you as strange that the Fed would be holding an event in Puerto Rico, but it’s not that unusual.

Puerto Rico is a US territory and hence part of the US banking system. So just like the rest of the United States, banks in Puerto Rico (including my own) fall under the umbrella of the Federal Reserve.

The whole point of the event was to help showcase large-scale investments in Puerto Rico that local banks can help finance.

This is actually part of the Fed’s responsibility, something that comes from an old law from the 1970s called the Community Reinvestment Act.

There were definitely some compelling projects on display yesterday, and I’m particularly interested in a few solar power deals.

(You might recall some of my earlier comments on the pitiful electrical infrastructure in Puerto Rico… the island sorely needs investment in that sector, and the pro-forma numbers look quite lucrative.)

But aside from the investment projects, the really interesting part about the event was what the keynote speakers from the Federal Reserve had to say about the economy, and the Fed itself.

One very senior Fed official, for example, told the audience, “if there’s a recession, don’t worry,” because “the Fed is very powerful” and has all the tools it needs to support the economy.

My colleague was astonished at what had just been uttered, and texted me immediately.

I was dumbstruck. “Don’t worry…???” That’s a bold statement.

Former US Treasury Secretary Larry Summers summed it up recently when he wrote that “the United States is one recession away” from joining Europe and Japan in “monetary black hole economics. . . interest rates stuck at zero and no prospect of escape.”

And he’s right. In every single recession since the 1970s, the US Federal Reserve slashed interest rates by an average of 5%.

At this precise moment the Fed’s key benchmark interest rate is just 1.55%.

Summers calls this the “Black Hole,” because once the economy hits zero or negative rates, there is no escape.

He called it “secular stagnation”– a prolonged period in which reasonable economic growth can only be achieved with unsustainable financial conditions (like ultra-low / negative interest rates).

One of the core theories in economics is that low interest rates tend to compel people and businesses tend to spend more money.

Low interest rates mean (in theory) that they can afford to borrow more money to buy cars, invest in factories, etc.

So in times of recession or slow growth, the Federal Reserve cuts interest rates to encourage more borrowing and more spending… which in turn generates more economic growth.

But as Alvin Hansen wrote, this theory has limits.

Eventually the lower rates stop achieving any meaningful economic growth, and the Fed has to cut rates even more to move the needle.

The US, Europe, and Japan are all in this position already.

In Europe, for example, interest rates are NEGATIVE. But the combined economies in the ‘eurozone’ grew by just 1.2%. That’s pitiful.

Rates in the US are positive, but still near all record lows. And yet US economic growth is barely 2%.

Back in the 1980s, the US economy routinely grew by 4% to 6% per year, even after adjusted for inflation. And that’s when interest rates were more than 9%.

Today interest rates are almost nothing. The economy should be growing like crazy. But it’s not.

Even the Fed chairman Jerome Powell admitted this to Congress in November: “The new normal now is lower interest rates, lower inflation, probably lower growth… all over the world.”

And when the Fed tried to raise interest rates to a paltry 2.5% last year, the US economy started to suffer, and the Fed was forced to cut rates back to 1.5%.

This is classic ‘secular stagnation,’ just like Alvin Hansen wrote about. These economies can’t manage any meaningful growth, even with rates at / near record lows.

And just a tiny increase in rates creates severe risk of recession.

Well, recession is coming no matter what.

Bloomberg (the news organization, not the guy) recently published some interesting data showing a clear connection between recession risk and low interest rates.

Bloomberg points out that since 1985, every recession has been caused by these factors: low interest rates and excess financial speculation.

And these are exactly the conditions that we’re seeing right now in the Land of the Free.

Yet whenever that recession comes, the Fed’s only option is to make interest rates in the US negative, taking the economy deeper into this ‘secular stagnation’ black hole.

I appreciate the Fed official trying to put on a brave face yesterday when he told the audience not to worry.

But the reality is they’re simply not equipped to deal with what’s coming next. 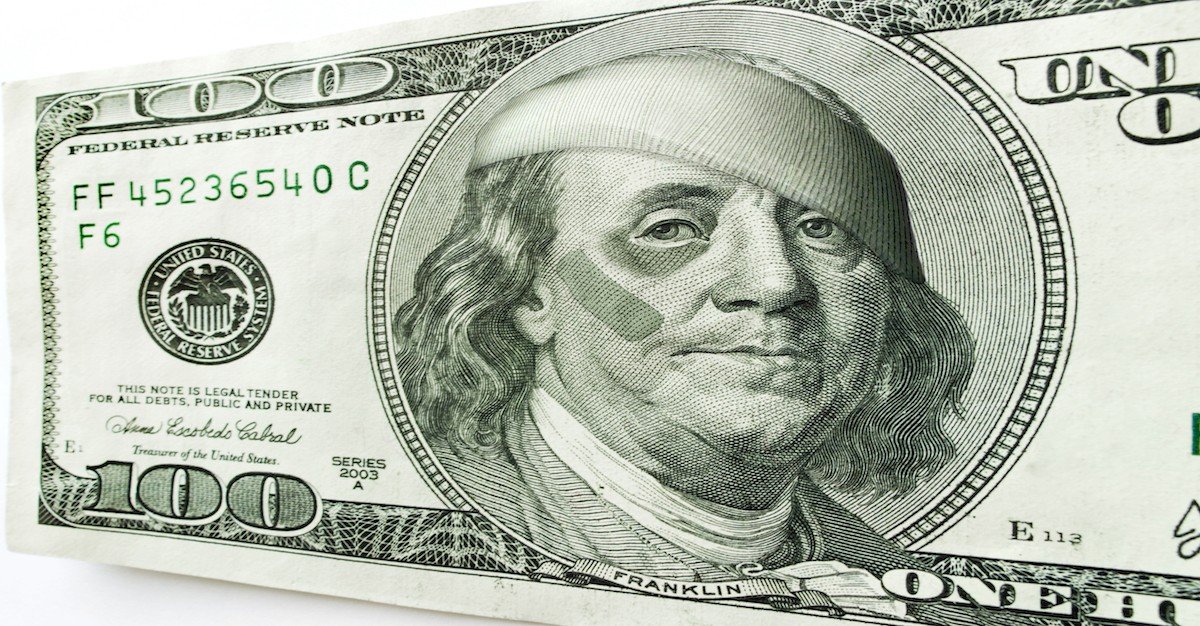