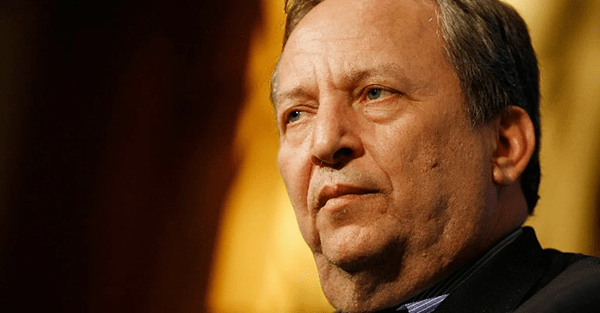 “Sir. SIR! This your bag,” the TSA agent barked at me last week, more as a statement than a question.

“Are you carrying any liquids?”

I knew immediately; I had forgotten about the bottle of water that I had shoved in my briefcase before checking out of my hotel.

They opened my bag and confiscated the water bottle immediately with an extra harrumph to make sure I knew that I had wasted their time.

Yeah, I get it. I broke the rule. But it’s such a ridiculous rule to begin with.

Are we really supposed to pretend that Miami International Airport is any safer because there’s a brand new, unopened Dasani bottle in the TSA wastebin?

You may recall how Istanbul’s Ataturk Airport was attacked on June 28th by men armed with automatic weapons and explosives.

And yet, despite all of this extra security, 41 people were killed and hundreds more wounded in an attack that shows just how ineffective airport security really is.

Leading up to the 2008 financial crisis, most people thought the banks were safe.

After all, we’ve been told our entire lives that the banks are rock solid. What could go wrong?

This turned out to be an illusion. Banks had loaded up their balance sheets with toxic assets, rendering themselves completely insolvent. They started dropping like flies.

Bear Stearns, Lehman Brothers, Merrill Lynch, Washington Mutual, Wachovia… some of the most established banks in the US collapsed. Poof.

Ever since then, the banks, the US government, the Federal Reserve, and other financial regulators in the United States have been working to rebuild the illusion of financial safety.

Most notably came a bunch of laws and regulations like the Dodd-Frank Wall Street Reform and Consumer Protection Act, signed into law in 2010, designed to make the banks safer…

… or at least give the appearance that banks are safer. As you can imagine, these regulations have merely created another illusion of bank safety.

Today, former US Treasury Secretary Lawrence Summers published a new paper that slams these regulations for not having made the US banking system any safer:

“To our surprise, we find that financial market information provides little support for the view that major institutions are significantly safer than they were before the crisis and some support for the notion that risks have actually increased.”

This is important. Most people have handed over their entire life’s savings to financial institutions that are far, far riskier than we are led to believe.

Ask yourself– does it really make sense to keep 100% of your savings in a financial system that goes through great pains to deliberately conceal the truth?

Why take the risk? Especially when all you really gain is a whopping 0.01% interest?

There are better options for your money.

We’ve talked about holding physical cash and precious metals– which, in combination, is a great way to hedge risks in the banking system as well as the overall monetary system.

If these banking system risks ever do erupt into another financial crisis, having some physical cash means that at least a portion of your savings will be immune to the consequences.

Should that crisis turn into a full-fledged currency crisis, having some physical gold will shield you from those consequences as well.

And even if neither of those scenarios unfolds, it’s hard to imagine you’ll be worse off holding cash and gold.

And gold remains one of the only major asset classes recognizable and marketable around the world, yet still FAR below its all-time high.

More on this tomorrow.

Plus, I’ll send you some incredible examples of the illusion of safety in the banking system that are so ridiculous they would be comical if they weren’t true.