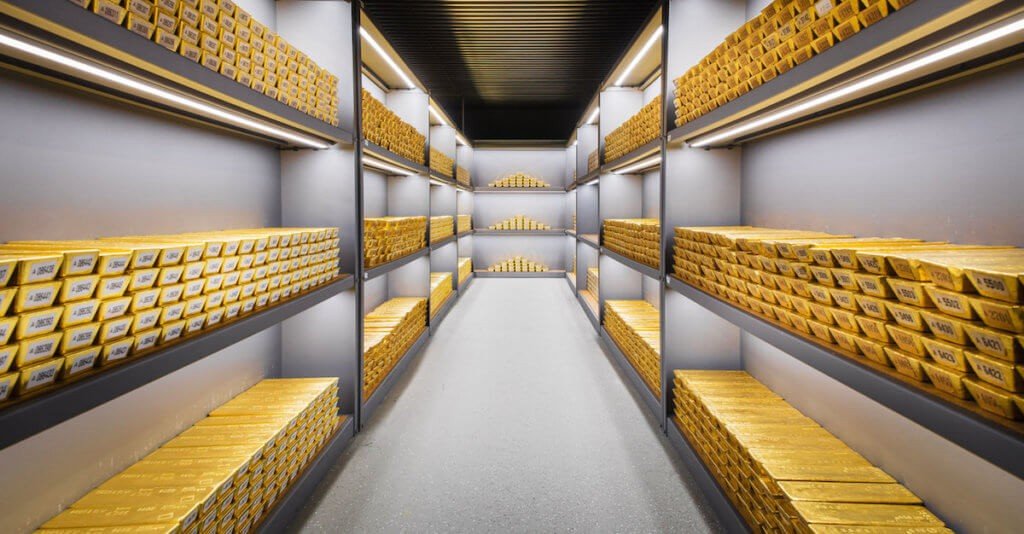 In early May in the year 878 AD, Alfred the Great of the Kingdom of Wessex fought a decisive battle against a massive Viking army at a place called Ethandun in southwest England.

Alfred won the battle, defeated the Vikings, recaptured London, and united England under his rule; he’s generally considered to be the first King of England.

One of his first orders of business was to mint silver coins so that his newly unified kingdom would have a common currency.

More than 11 centuries later, the Royal Mint still produces all the coinage for the United Kingdom, including the “Sovereign” gold coins.

And just a few weeks ago, the mint announced that they were planning to launch a new gold ETF in response to rising demand from investors who want to own precious metals.

I wrote to you about this a few weeks ago; with all due respect to the Royal Mint, gold and silver ETFs are just a BAD idea.

Specifically, the Royal Mint’s plan is to launch a fairly complex exchange-traded debt instrument that is backed by gold stored in their vaults.

This is purely a financial product that defeats the entire purpose of owning gold to begin with. Why turn one of the best, longest-standing physical assets in the history of the world into a paper asset?

With this type of debt instrument, you don’t actually own the gold yourself. You become a creditor with nothing more than a claim on someone else’s gold.

And this is the nature of pretty much any gold ETF.

If you want to see for yourself, go buy some shares of a major gold ETF, then ring up their Wall Street office and tell them to send your portion of the gold to your house… and see how that conversation works out for you.

There’s really no substitute for owning physical gold; you can buy a safe for very little money, and store gold in your home without having to pay some investment banker any unnecessary fees.

This is an easy way to store a LOT of wealth outside of the financial system… and that’s an idea that everyone ought to consider.

Most people hold their savings in bank or brokerage accounts, both of which can be quickly frozen by countless government agencies with nothing more than a phone call to your financial institution.

This happens every single day to innocent people who have never done anything wrong in their lives.

I’ve written a lot over the years about Civil Asset Forfeiture in the Land of the Free— cases where government agencies unjustly seized funds from innocent people without any due process whatsoever.

And these days, banks themselves are just as menacing.

Banks routinely freeze their customers’ accounts because they find completely normal, harmless transactions to be ‘suspicious’.

The culture of compliance among banks today is so extreme that they adopt a ‘guilty until proven innocent’ mentality to every single transaction, treating their depositors like criminal suspects instead of valued customers.

You’d have to be insane to keep 100% of your savings trapped in this kind of financial system where you be so easily separated from your funds.

And one easy alternative is keeping some gold stored in your safe.

Unlike bank and brokerage accounts, gold stored in your safe is 100% under your control. And even a relatively small safe can hold millions of dollars worth of gold.

There’s also benefit in storing gold overseas; many people live in countries (like India) that have strict, Draconian controls over gold. Or where it may even be a crime to own gold locally.

And, depending on how much gold you own, you might not want to keep hundreds of thousands of dollars worth sitting in your house.

Outsourcing storage to an overseas provider eliminates these problems. But there are a few things to consider:

1) Pick a provider that has its own in-house storage.

There are plenty of overseas gold providers who are nothing more than glorified middlemen. They charge their customers a hefty fee, yet do nothing more than hand off the gold to some other company to provide secure storage services.

There’s no sense in lining someone’s pockets to do nothing for you.

2) Make sure the gold is segregated

You’ll want to make sure you have your own safety deposit box that is yours and yours alone. A lot of providers have the bad habit of mixing all of their customers’ gold together. They call this ‘allocated storage’, but it’s highly disorganized.

‘Segregated’ storage means each customer has his/her specific area or lock box for that specific customer’s gold. There is no mixing of assets.

Anyone who is storing valuables for you, whether a bank or secure storage facility, should be completely transparent about their financial condition. You need to have comfort that they’re profitable, solvent, and can remain in business for years to come.

So ask any storage provider for financial statements. If they’re not willing to provide them, run away.

4) Be mindful of jurisdiction rules

Every country treats gold differently, and some have very difficult rules to buy or import gold. Customs duties, taxes upon purchase, etc. all vary from place to place.

In the UK, for example, there is no tax on ‘investment grade’ gold. But according to British rules, that means that a gold coin must have a purity of at least 90%, was minted after the year 1800, AND is considered legal tender in its country of origin.

This rules out any ‘commemortative’ coins, which would be subject to VAT.

My recommendation that ticks all the boxes above is Silver Bullion in Singapore (www.silverbullion.com.sg). The facility is segregated, state of the art, and incredibly transparent.

And in Singapore, Investment Precious Metals (IPM) can be purchased tax-free as long as the gold content is at least 99.5%. 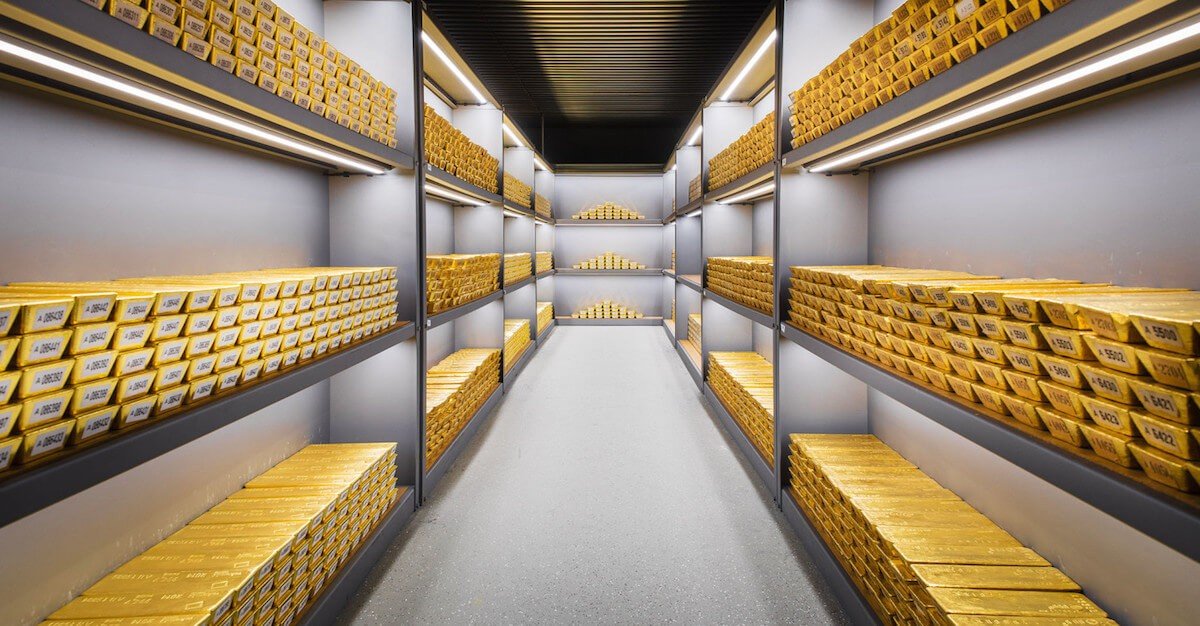