French President: “I am opposed to self-defense” 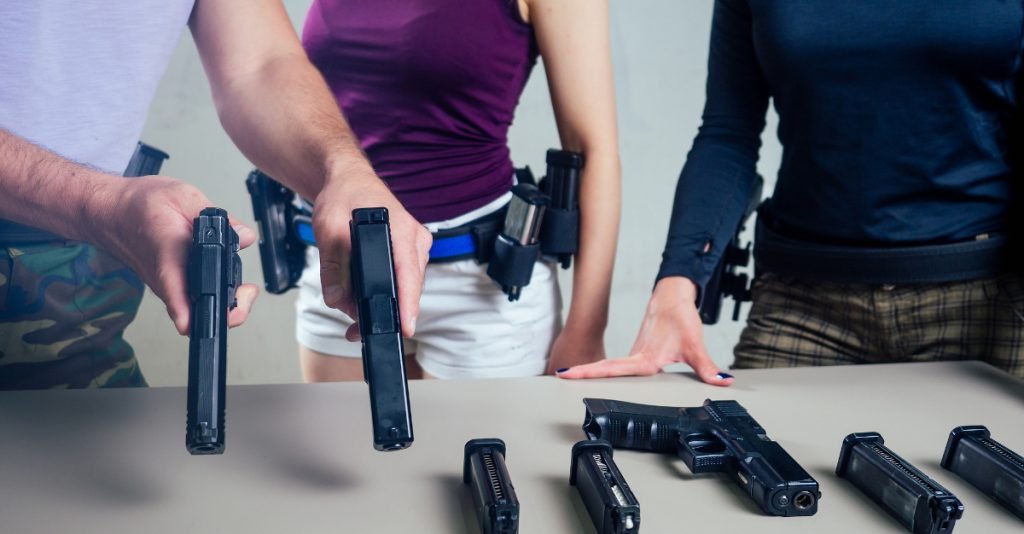 After the killing of George Floyd in 2020, the Black Lives Matter organization raked in an mountain of donations.

That money was supposed to go, ostensibly, to fighting against racial discrimination. But as we have pointed out in our Notes, the BLM does not release audited financial reports. In fact they don’t publish any financial statement whatsoever.

So the public has no idea how their donations are being spent.

Well, now we have a sliver of truth.

According to recently leaked data, the organization dropped a cool $6 million to buy a swanky seven bedroom, 6,500 square foot luxury home in southern California back in October 2020.

The money came from the $90 million worth of donations that the non-profit organization raised throughout 2020— donations that were raised in the name of racial justice.

Internal group chats and text messages within the organization show ‘leaders’ discussing how to best spin the property purchase to the public.

This means they clearly knew that buying the home was a betrayal of trust. But they went ahead and did it anyhow, and consumed themselves with finding conniving ways to rationalize what they did.

The home has even been featured on the personal YouTube channel of Patrisse Cullors, a former executive director of the BLM organization.

These videos, by the way, have nothing to do with racial justice. Instead, Cullors is seen showing off a peach cobbler that she baked in the home’s luxurious kitchen.

Cullors has apparently dipped quite extensively into the organization’s treasury. Her brother draws a salary as head of physical security for the home, and her mother receives a salary to maintain it.

And speaking of swanky mansions in southern California. . .

Hunter Biden is famous for smoking crack, hiring prostitutes, sleeping with his brother’s wife, and facilitating corrupt business dealings in Ukraine and China for “the Big Guy”.

Oh, and for selling terrible $500,000 paintings which surely don’t buy influence with the White House…

But because he is the President’s son, Hunter is entitled to Secret Service protection.

Hunter decided to settle down in ritzy Malibu, California. And that means the Secret Service needed to find accommodations for its agents in the expensive area.

Therefore taxpayers have been footing the bill to rent a $30,000 per month Malibu mansion “with gorgeous ocean views” next door to Hunter Biden’s home.

Apparently he hasn’t sold enough of his artwork to pay for his own security.

French President: “I am opposed to self-defense”

Just like in many “progressive utopias”, crime in France is on the rise.

Last week, four robbers broke into the home of a 35 year old farmer in the French village of Longre. The man was with his three year old daughter at the time. And, concerned for his daughter’s safety, he fired a rifle at the trespassers, killing one of them.

The father has now been indicted for murder.

Reacting to the news, French President Macron said he is “opposed to self-defense” because “otherwise it becomes the Wild West.”

He said he did not want a country where “it’s up to the citizens to defend themselves.”

Apparently this father was supposed to permit the criminals who entered his house to do whatever they wanted to his home and family.

Click here to read the full story (in French).

Last year, the US federal government handed out COVID relief funds to state governments as part of a $1.9 trillion package.

The Associated Press uncovered a number of uses that clearly had nothing to do with COVID.

For example, $6.6 million was spent to replace irrigation systems at a Colorado Springs golf course.

This “emergency” spending was the justification for the US to sink deeper in debt, print more money, and drive inflation to a 40 year high.

In 2020, California passed a law which required all public companies based in the state to include certain “diverse” members on their boards of directors.

This could be satisfied by appointing someone from an “underrepresented community” based on race, ethnicity, or sexual orientation.

But a California court ruled that the law violates the California Constitution’s “equal protection” clause.

That means the state cannot enforce laws that treat people different based on their race, ethnicity, or sexual preference.

Home prices in Canada have risen by about 50% since 2020. But Canadian politicians think they have found the culprit: foreigners who buy Canadian homes.

Therefore, Canada’s proposed budget for the next year includes “new measures that will ban foreign investment in residential real estate.”

“To make sure that housing is owned by Canadians instead of foreign investors,” the budget will propose a two year ban on foreigners buying “non-recreational, residential property in Canada.”

The ban does not apply to permanent residents, international students, or those in Canada on work visas.

In addition, foreigners who already own homes in Canada will be subject to a new “underused housing tax.” 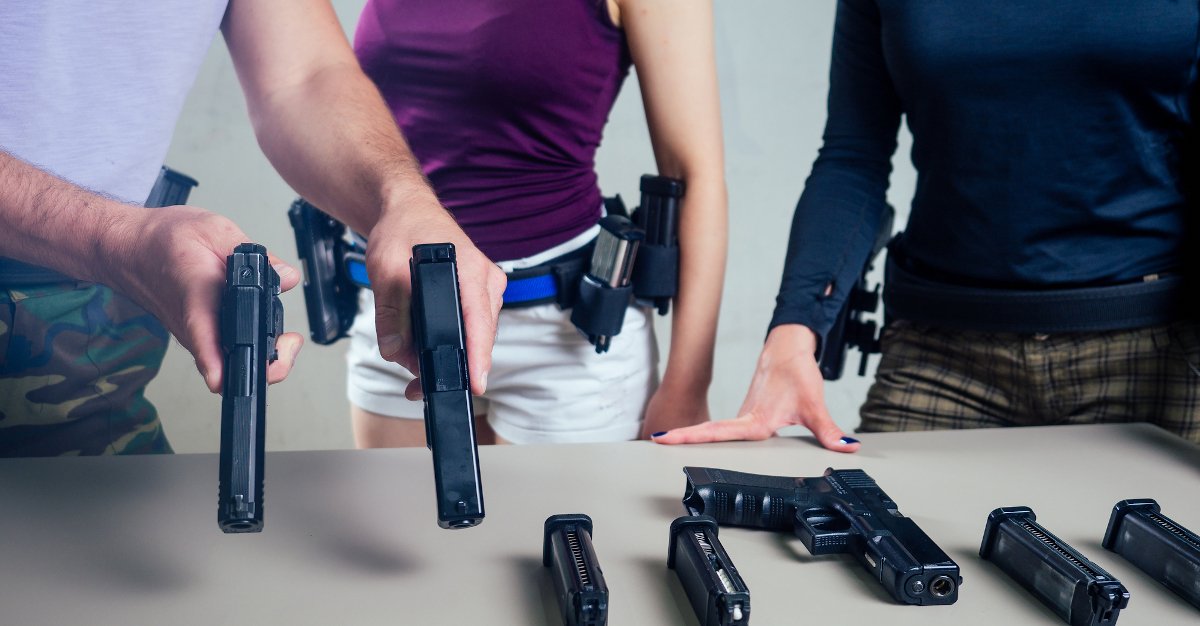