Full circle: where the gangsters become politicians and bankers 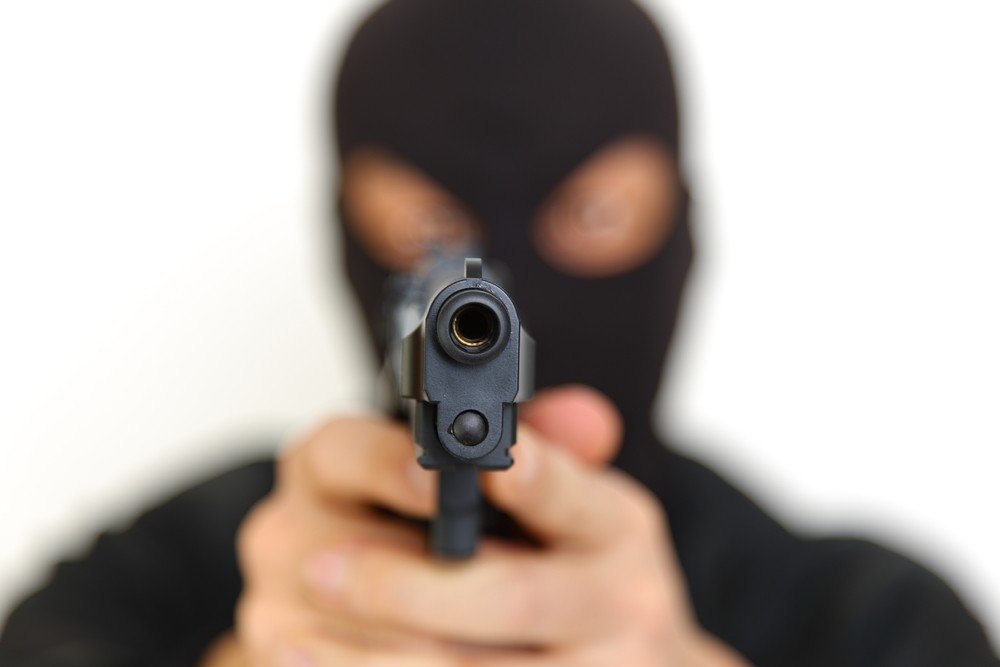 Ukraine is really a great place that I’ve been coming to for nearly 10 years… arguably one of my favorites in the world to visit.

Here in Kiev, the city is just beautiful; it’s over 1500 years old, and the cityscape is rich with architectural character. And there’s so much to do here… whether you’re into sophisticated cultural performances like ballet and theater, the great outdoors, fancy cuisine, or high energy nightlife.

Perhaps best of all, it’s ridiculously cheap to be here, at least for non-Ukrainians.

For locals, salaries are low by Western standards. $1,000 per month is considered a great salary. And even for skilled knowledge workers like IT professionals or medical technicians, salaries above $2,000 monthly are not common. Minimum wage here is less than $150 per month.

Consequently, most things are much cheaper in Ukraine… from local produce to subway fare (a whopping twenty-five cents) to housing costs to fuel (especially diesel and LPG) to private medical care.

Now, Ukraine is clearly a developing country, and there are a multitude of challenges here. But it’s a far cry from what’s portrayed in the media where Soviet incompetence still dominates and gangsters battle it out in the streets like a Wild West shoot-em-up.

There’s definitely a tremendous mafia influence in the country. But it’s far more professional than most outsiders perceive.

Several years ago in Ukraine, the mob bosses realized that it was a total waste to gun down their rivals in the streets over drugs, gambling, and prostitution. Instead, they found far more profitable… and peaceful ventures to pursue. Namely, banking and politics.

So the mafia chieftains have put down their guns and put on pinstripes. They ran for parliament. And won.

And now instead of gun battles in the streets, it’s filibusters (and the occasional fist fight) in parliament… mostly over who gets the bribe money, or who profits from selling a state-owned asset.

Even the current president, Viktor Yanukovich, is a former gangster who served hard time, multiple times. And a number of other politicians like former Prime Minister Pavlo Lazarenko have been locked up overseas on fraud and extortion convictions.

Then there’s the local banking sector, which is also controlled by the mafia.

Mafia banks operate like any other bank, competing with each other to attract customer deposits. The chief difference is that you don’t want to get behind on your mortgage with a mafia bank as they have been known to resort to unique tactics to improve their portfolio of nonperforming loans.

Banking and politics. It really makes sense when you think about it. Why risk life and limb over traditional criminal activities when you can become a politician and insert yourself directly into the national economy…? Or better yet, become a banker and create money out of thin air? It sure beats taking a bullet.

Of course, it’s not much different in the West. Almost everywhere, bankers are lining their pockets with money that’s been conjured out of thin air. Yet their losses are ultimately backed up by the taxpayers.

Meanwhile politicians routinely find ways to profit from their position, whether it’s the revolving door between industry and government, or miraculously becoming expert land and stock speculators while in office.

There are two main distinctions, though.

First, in Ukraine, everyone knows that their politicians and bankers are criminals. In the West, we still like to pretend that this is not the case despite the obvious evidence of serially destructive, sometimes genocidal misconduct.

Second, in Ukraine, the criminals are primarily interested in money.

And sure, in the West, they rake in a few million dollars here and there. But this truly pales in comparison to the tens of millions that are being stolen in Ukraine.

But Western politicians aren’t as motivated by money. They’re far more motivated by a desire to control others. And this is something that is far more sinister.