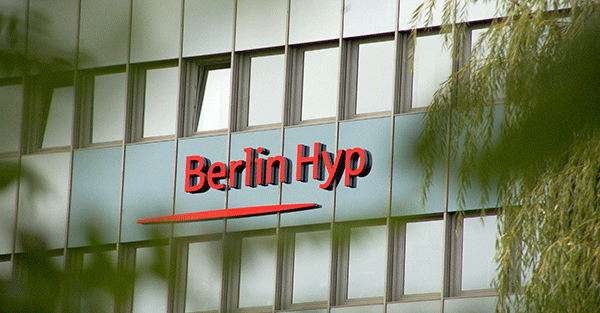 The 12.5 hours spent crossing the Pacific on Qantas flight 27 feels like going through a wormhole.

The flight departs Sydney, Australia at 12:50pm and arrives to Santiago, Chile the same day at 11:20am. In other words, the plane lands 90 minutes before it departs.

It really does feel like going back in time.

This feeling was only reinforced when I whipped out my phone and saw that German bank Berlin Hyp had just issued 500 million euros worth of debt… at negative interest.

I wondered if I really did go through a time warp, because this is exactly the same madness we saw ten years ago during the housing bubble and the subsequent financial crisis.

To explain the deal, Berlin Hyp issued bonds that yield negative 0.162% and pay no coupon.

Granted this is a fairly small loss, but it is still a loss. And a guaranteed one.

This is supposed to be an investment… an investment, by-the-way, with a bank that almost went under in the last financial crisis.

It took a €500 billion bail-out by the German government to save its banking system.

Eight years later, people are buying this “investment” that guarantees that they will lose money.

The bank is now effectively being paid to borrow money.

We saw the consequences of this back in 2008.

During the housing bubble, banking lending standards got completely out of control to the point that they were paying people to borrow money.

At the height of the housing bubble, you could not only get a no-money down loan, but many banks would actually finance 105% of the home’s purchase price.

They were effectively making sure that not only did you not have to invest a penny of your own money, but that you had a little bit of extra cash in your pocket after you bought the house.

(They would know—along with pension funds and banks, insurance companies are some of the largest buyers of bonds.)

With this deal, Berlin Hyp becomes the first non-state owned company to issue euro-denominated debt at a negative yield.

They won’t be the last.

We’re repeating the same crazy thing that nearly brought down the system back in 2008—paying people to borrow money.

The primary difference is that, this time around, the bubble is much bigger.

Back then, the subprime bubble was “only” $1.3 trillion.